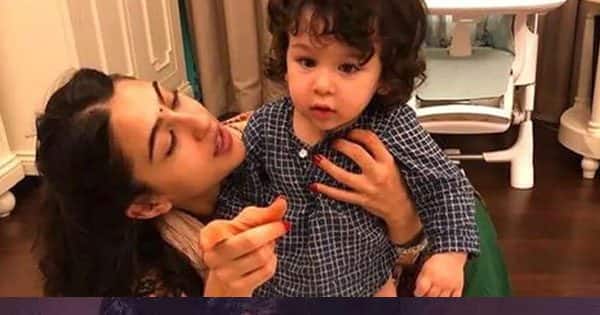 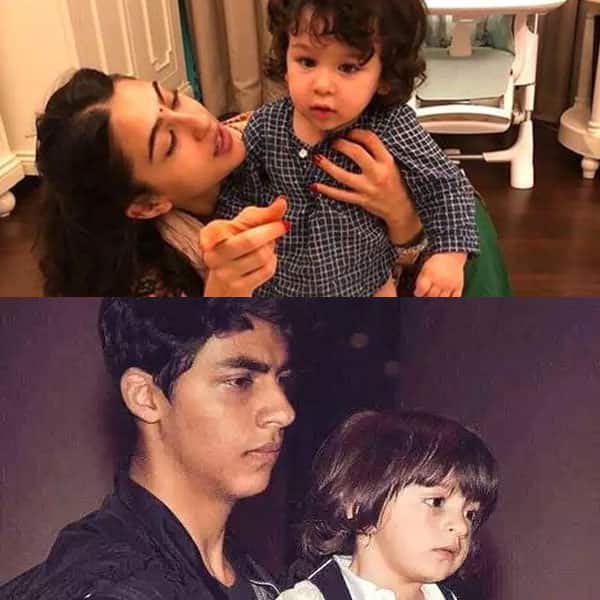 Celebs star kids are one of the most popular names in the industry. These star kids manage to woo viewers with their cute personalities. Here we have a list of huge age gaps between star kids. From Sara Ali Khan-Taimur Ali Khan to Aryan Khan-AbRam; here is a list of celebrity star kids siblings with huge age-gaps. 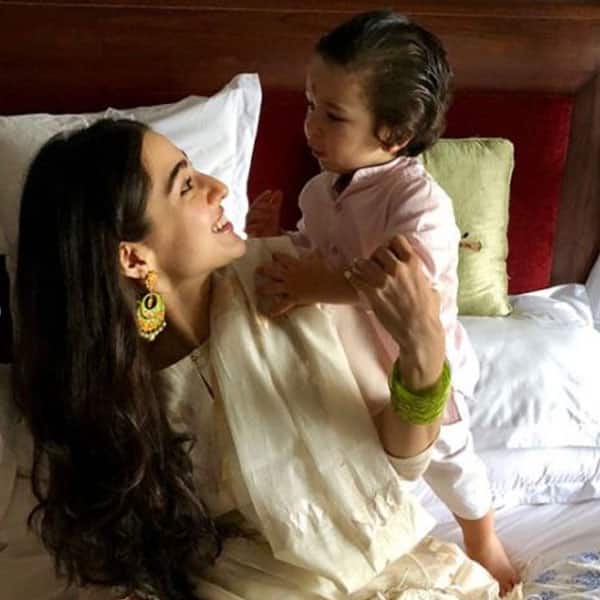 Sara Ali Khan is Saif Ali Khan and Amrita Singh’s daughter, while Taimur is the kid of Saif and Kareena Kapoor Khan. Taimur is 23 years younger than his half-sister Sara. 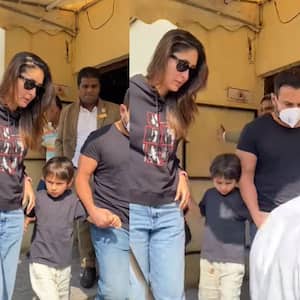 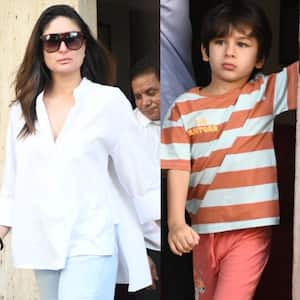 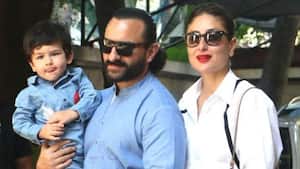 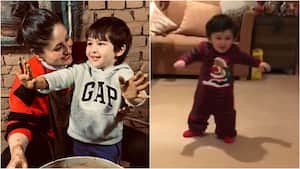 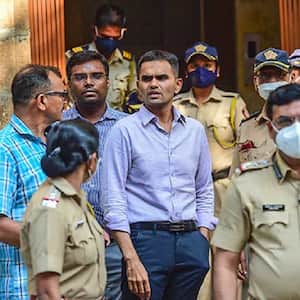 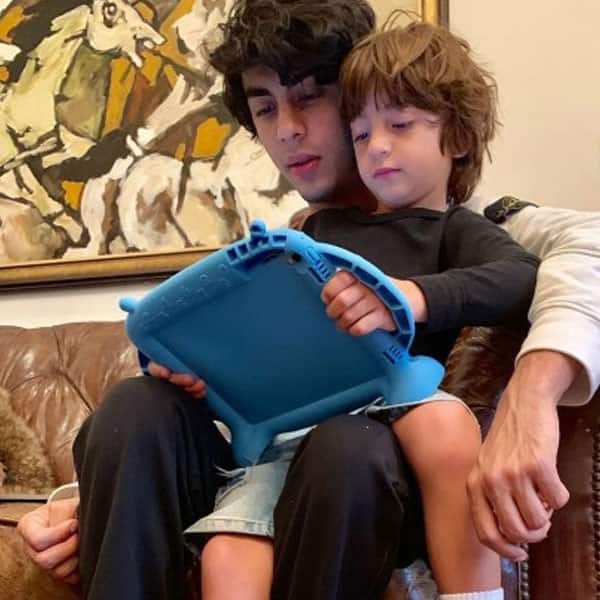 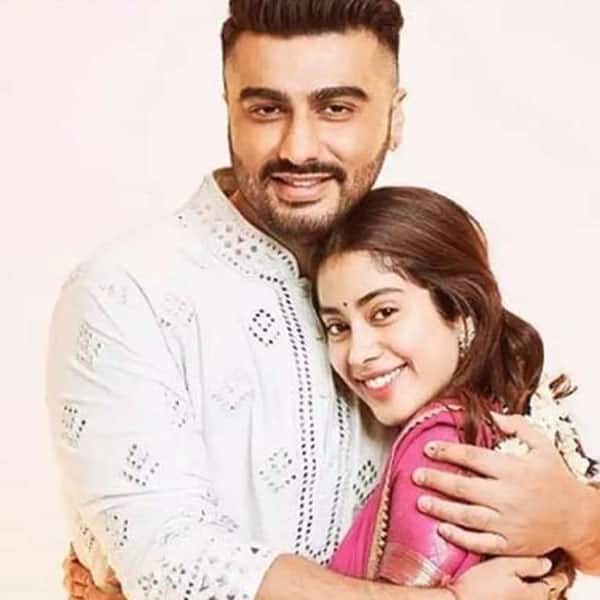 Janhvi Kapoor and Arjun Kapoor are kids of director Boney Kapoor. The two have an age gap of 12 years. 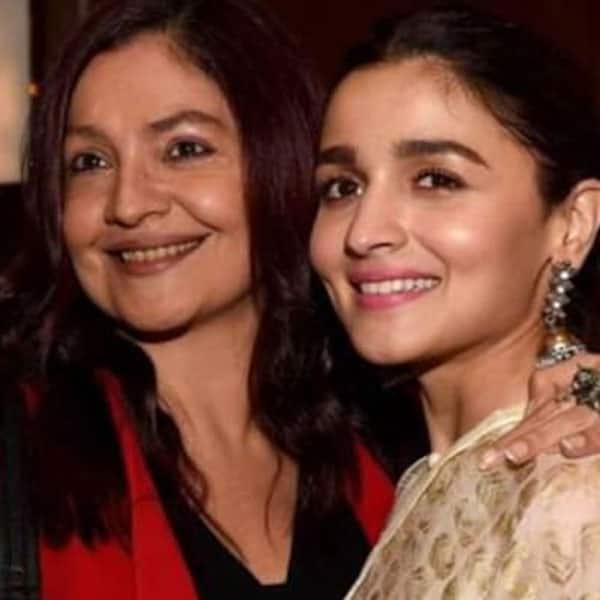 Pooja Bhatt and her half-sister Alia Bhatt have been praised for their respective works in the industry. Alia is reportedly 21 years younger than Pooja. 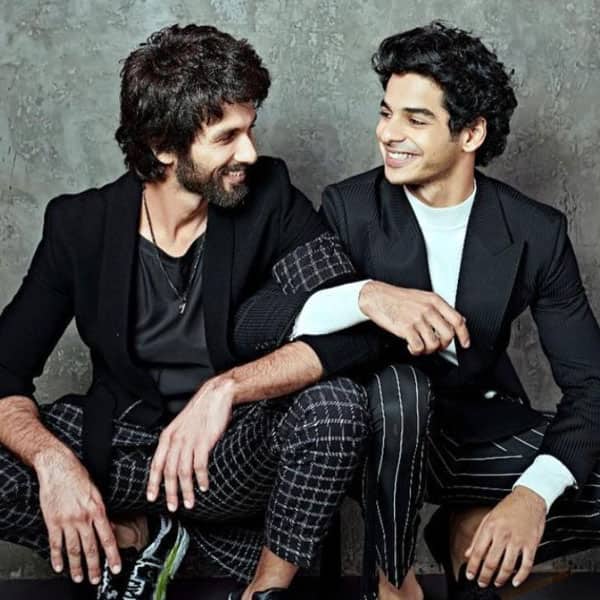 Ishaan Khatter is Shahid Kapoor’s half-brother from his stepfather and Nilima Azeem. Shahid is said to be 14 years older than Ishaan. 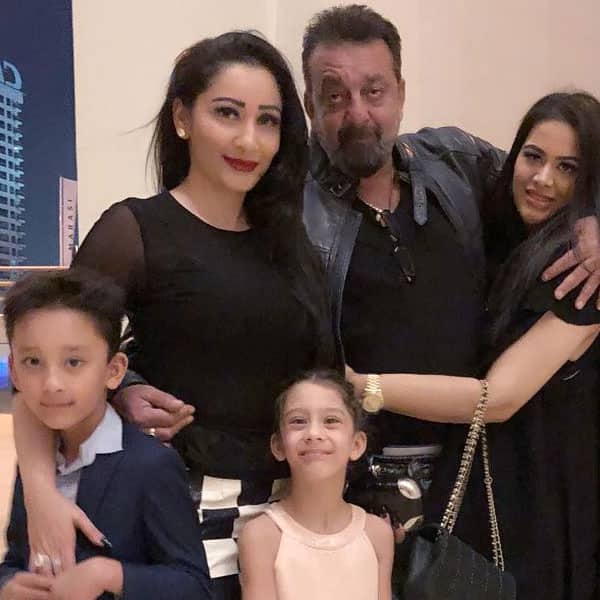 Trishala Dutt is the daughter of Sanjay Dutt and his first wife, while Iqra and Shahraan are the kids of Sanjay and his second wife. Trishala is 22 years older than his half-siblings. 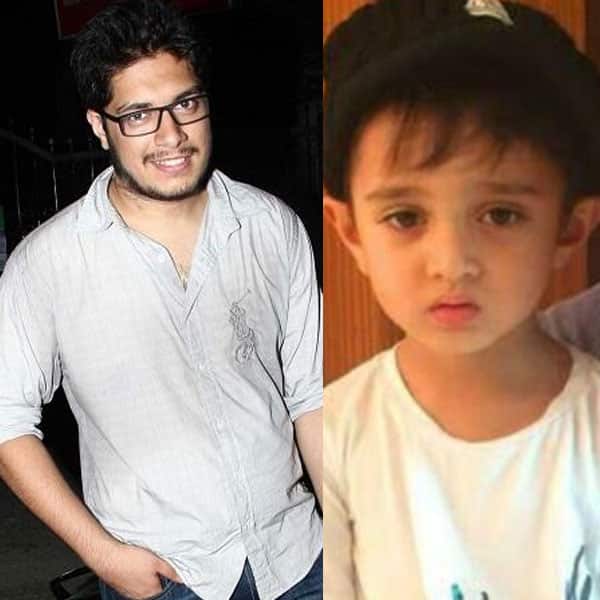 Aamir Khan is the father of Junaid Khan and Azad Rao Khan. Junaid is 18 years older than his half-brother Azad.