Earlier this week, Reynolds shared a reaction video to his own movie Free Guy in character as the Merc with the Mouth, and was joined by Taika Waititi’s Thor: Ragnarok rock monster Korg.

Towards the end of the clip, Deadpool asks his fellow sofa watcher whether he had any tips to getting into the MCU, to which the character replied: “Uh, have a dream… uhhh, chase it. Lose that dream. Just sabotage all sorts of happiness in the pursuit of that dream.

“Climb up to the peaks of that mountain and when you get to the top, land at the bottom and realize you’re never gonna achieve that dream, and at that point, check your emails. Maybe you’ll get something from your agent saying, ‘Marvel wants to talk.'”

X-Men‘s Jackman, who has traded many a friendly dig with Reynolds over the years regarding Wolverine and Deadpool, joked in the comments of his fellow actor’s Instagram post: “Wow! 4:12 and no mention of me. DP your therapy is working!!!”

It comes after the Wolverine star recently shared some career advice for Reynolds by posting a clip of a police officer he encountered in New York.

Related: Guardians of the Galaxy‘s James Gunn opens up on Marvel firing

In the post, the officer said: “Hey, Ryan, you’ve got to get this guy in Deadpool 3. Even if it is for a 10-minute cameo, that would be awesome. That movie would be so cool, so great. It would blow the box office.”

However, Wolverine could be set for a return in some form, as Jackman recently teased the possibility by sharing some artwork as well as an old photo with Marvel boss Kevin Feige. 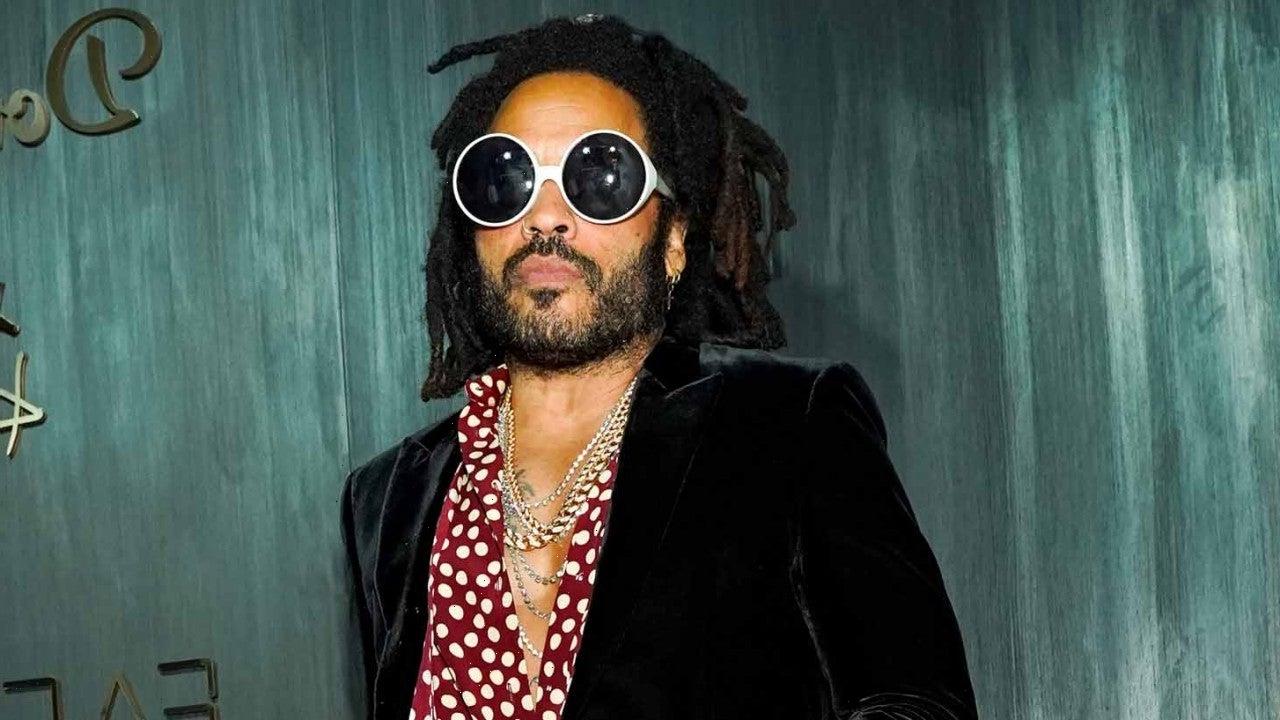