After IIT-Bombay, IITs at Madras, Kanpur and Kharagpur are evaluating options to move some or most of their courses online. 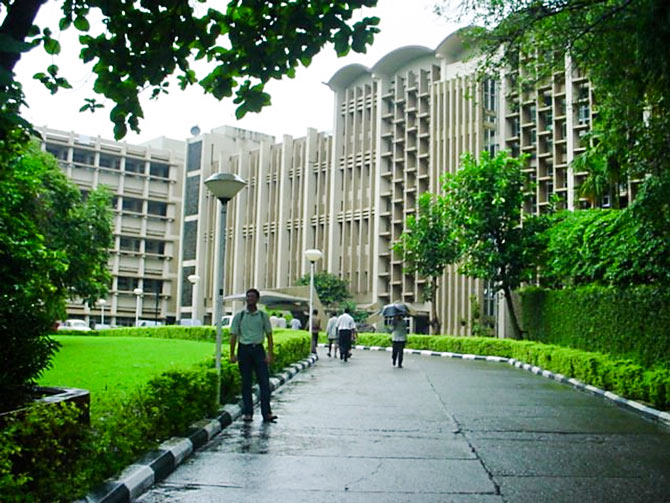 After Indian Institute of Technology (IIT) Bombay announced moving its entire first semester classes online amid the COVID-19 pandemic, its peers might follow suit with some already moving at least a few courses online.

For instance, IIT Madras has proposed to start online classes for some of the courses for the next semester that begins on August 3.

However, post graduate (PG) courses will not start for both fresh and continuing students till they arrive on the campus, said an IIT Madras spokesperson.

“The institute proposes to start classes online for some of the courses for next semester from August 3. The January-May courses that are prerequisites for courses in the following semesters would be considered as met if students registered for the prerequisites even if the exams for such courses stand postponed. Courses that have both fresh PG students and continuing students enrolled in them will not start till the time the new students arrive. The rest of the courses will begin on August 3,” the spokesperson told Business Standard.

Similarly, according to sources at IIT Kanpur, online courses may seem to be the way ahead at the premier institute with the administration strongly considering the move.

However, when contacted, IIT Kanpur director Abhay Karandikar said that when the senate meets in July, a final call will be taken then based on the prevailing situation in the country and the state.

Recently, IIT Bombay director Subhasis Chaudhuri had said in a post on a social media platform that after a deliberation in the senate, the institute had decided to run the next semester purely online.

IIT Bombay has also solicited financial support to assist its students, especially those coming from economically less privileged families and requiring help in equipping themselves with IT hardware for accessing the online classes.

Even at IIT Madras, continuing students who return to campus at some point during the next semester can continue with the online classes in their hostels.

On the other hand, all final-year projects in 2020-21 will be computational or theoretical without experimental work.

“In case experimental work becomes possible later in the year or next year, the project will be suitably augmented,” the IIT Madras spokesperson added.

Meanwhile, at IIT Kharagpur, where the autumn semester begins in September, a decision will be taken by the senate soon.

“Our autumn semester is scheduled to start in September and we have just sent the students home. So, we do not have any plans to start the academic session any time before September. Decisions are to be made by the senate soon depending on the situation in the country,”said B N Singh, registrar, IIT Kharagpur.