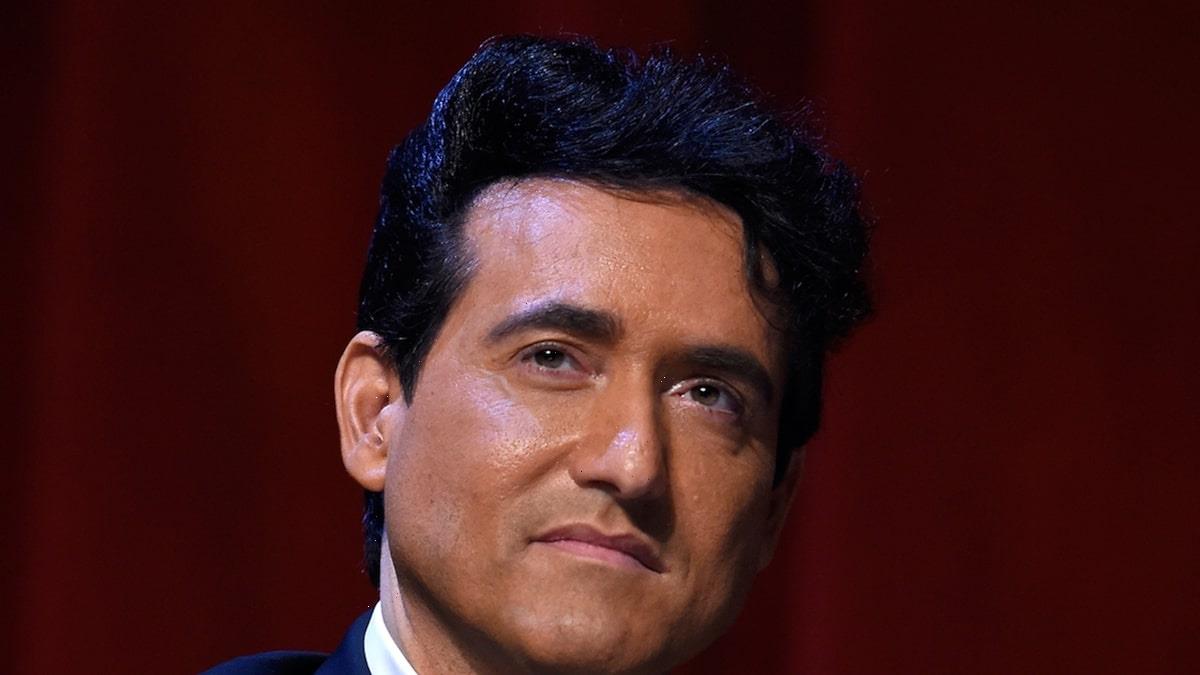 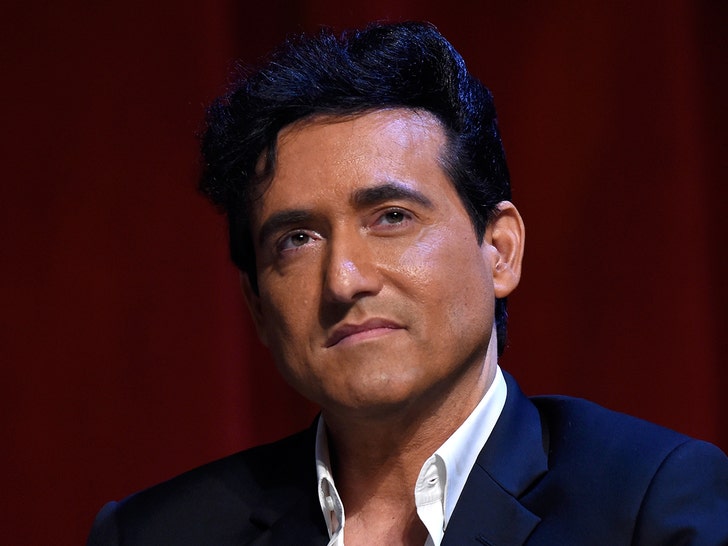 Carlos Marin, a member of Il Divo, has died … this according to his bandmates.

The operatic quartet confirmed Marin’s passing Sunday, writing … “It is with heavy hearts that we are letting you know that our friend and partner, Carlos Marin, has passed away. He will be missed by his friends, family and fans. There wiIl never be another voice or spirit like Carlos.”

They add, “For 17 years the four of us have been on this incredible journey of Il Divo together, and we will miss our dear friend. We hope and pray that his beautiful soul will rest in peace. With Love — David, Sebastien and Urs.” 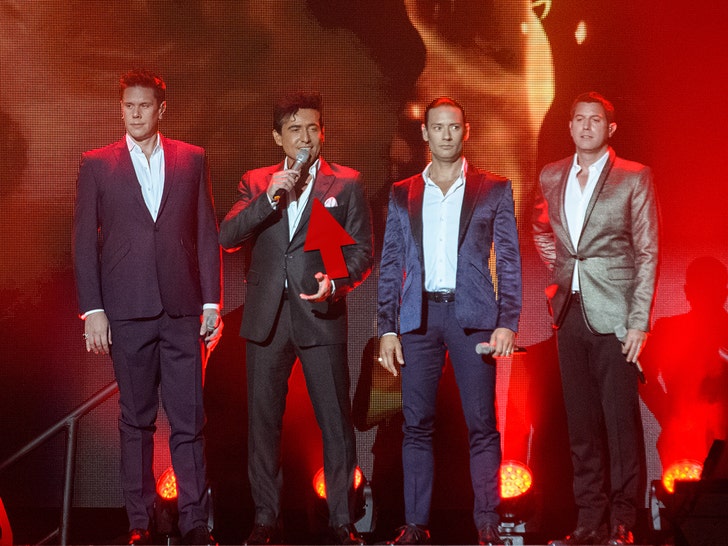 His death might be COVID related … as his agent reportedly told some media outlets he’d contracted the virus and was recently hospitalized — this while he was actually on tour with his guys in Europe.

Marin was the only baritone of the group … with Urs Buhler, David Miller and Sebastien Izambard — the other 3 singers — all serving as tenors. The group was formed by Simon Cowell in ’03, sort of as a reimagining of the hugely popular Three Tenors from the ’90s.

Speaking of Cowell, he too shared his condolences with a sweet tribute … “I am finding this so difficult to put into words how I feel right now. I am devastated Carlos Marin has passed away. He loved life. He loved performing and always had so much appreciation towards the fans who supported the group from day 1. Rest in peace Carlos. I will miss you.”

Il Divo had a prolific run through the 2000s and well into the 2010s … cranking out 10 studio albums, 2 live albums, lots of collabs and other mashups of their greatest hits over the years. The 4 crooners are credited with pioneering the way for pop opera … AKA, popera.

They were a big hit … producing more than 150 certified gold and platinum hits globally, and pumping out around 30 million album sales as well. Il Divo had some of their original songs — like “Regresa a Mi” … but were also well known for their covers, including “O Holy Night,” “Hallelujah,” “Amazing Grace” and others.