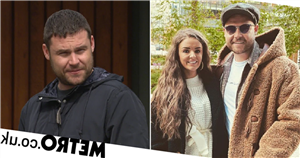 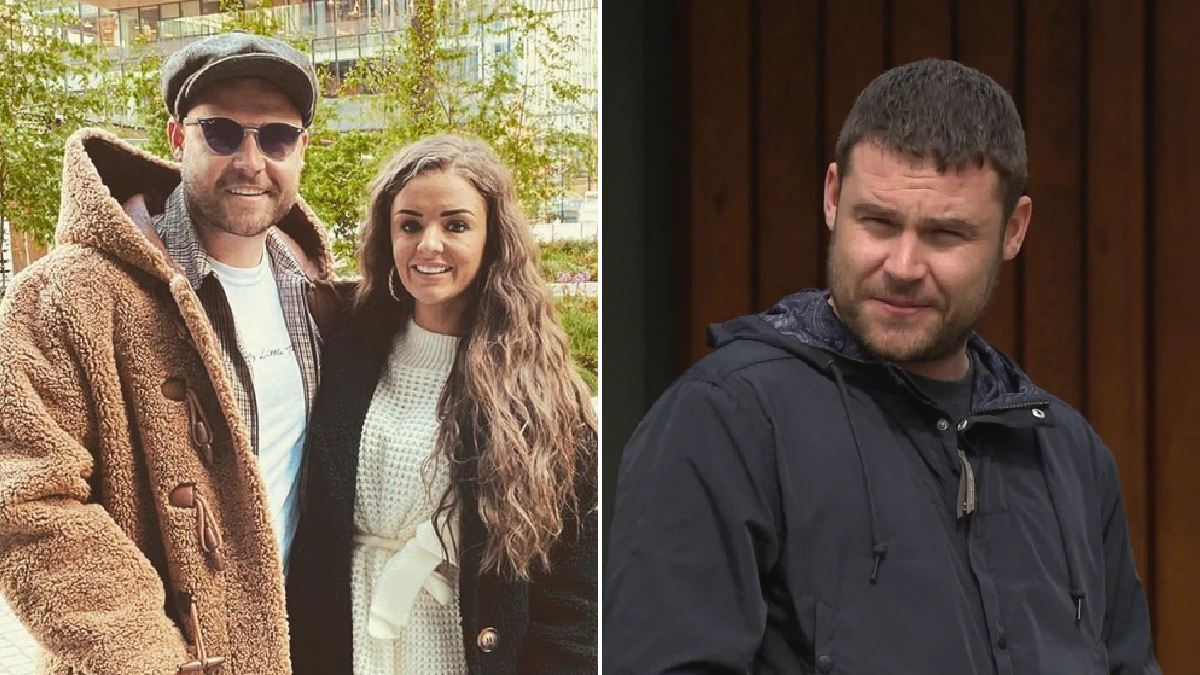 Danny Miller became the first ever King of the Castle on Sunday night as he won I’m A Celebrity… Get Me Out Of Here!, and the winner had the support of his fiancee Steph Jones.

The Emmerdale star’s wife-to-be had hopes the show would give her man ‘the boost of confidence he needs in life going forward’ as she gushed over his run on the ITV reality show.

Danny proposed to his 30-year-old earlier this year during a holiday in St Lucia as the actor, also 30, asked the NHS midwife to be his bride.

Despite not having a job in the limelight, Steph has ammassed over 34,000 followers on Instagram, where she mainly shares photos of their family and home life (and adorable pups).

The pair both grew up on the outskirts of Manchester, and while they are thought to have known each other since they were in primary school, they didn’t spark a romance until years later.

They did have a sort of childhood relationship when they were kids, but it was over 20 years later when they rekindled the romance in 2019 that things got serious.

Reflecting on their love story on Loose Women earlier this year, Danny recalled: ‘I was already at the primary school and Steph came into primary school after about a year that I had been there.

‘It was just… you know, any new kid coming into school when you’re that age is really kind of exciting, but then when Steph stepped in… I just kind of got on with her straight away and fancied her straight away.’

In October, the couple became parents for the first time as Steph gave birth to their son Albert.

Announcing the wonderful news on October 27, she said: ‘I was lucky enough to find someone who shines bright enough to lead me out of the dark, but I never imagined to be led to the brightest place imaginable, my baby.

‘I never realised the happiness a child brings you. Thank you @danny_b_miller for showing me true happiness and being the best support imaginable.’

Shortly before Danny went into the castle, Steph shared a sweet message of support, and the soap star revealed just how much she means to him.

He replied: ‘Thank you for everything you’ve done for me and for our beautiful son. You saved me in the darkest of times and I’ll spend the rest of my life thanking you.

“I love you AND Albert forever and always.’