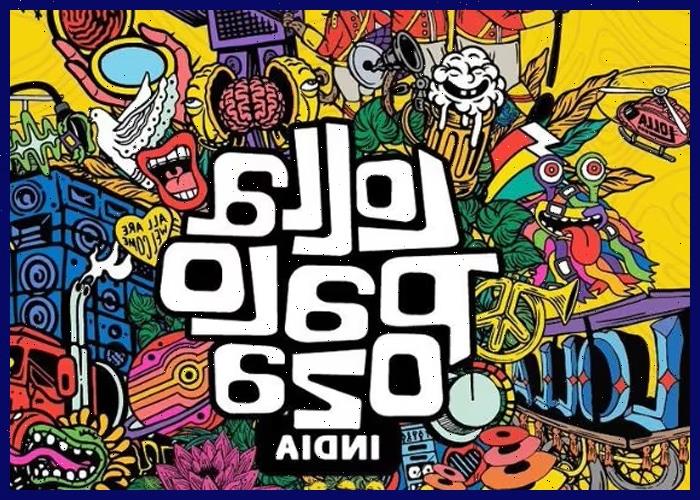 Rock bands Imagine Dragons and The Strokes are set to headline the first Indian edition of Lollapalooza in January 2023.

The festival, scheduled to take place at Mumbai’s Mahalaxmi Racecourse on January 28-29, is promoted and co-produced by Indian ticketing platform and entertainment company BookMyShow, along with global producers Perry Farrell and C3 Presents, which is owned by Live Nation.

AP Dhillon, Divine, Prateek Kuhad, The Yellow Diary and metal group Bloodywood are among the Indian acts in the lineup.

The Mumbai edition will mark the Asia debut of Lollapalooza. The festival took place at venues in Santiago, São Paulo and Buenos Aires in South America, and Berlin, Paris and Stockholm in Europe over the past decade.