Kamal Haasan interacted with the media as he dropped by to meet the injured people in the freak accident that took place on the sets of his film, Indian 2. The actor also said that he would be donating Rs 1 crore to the families of the deceased. 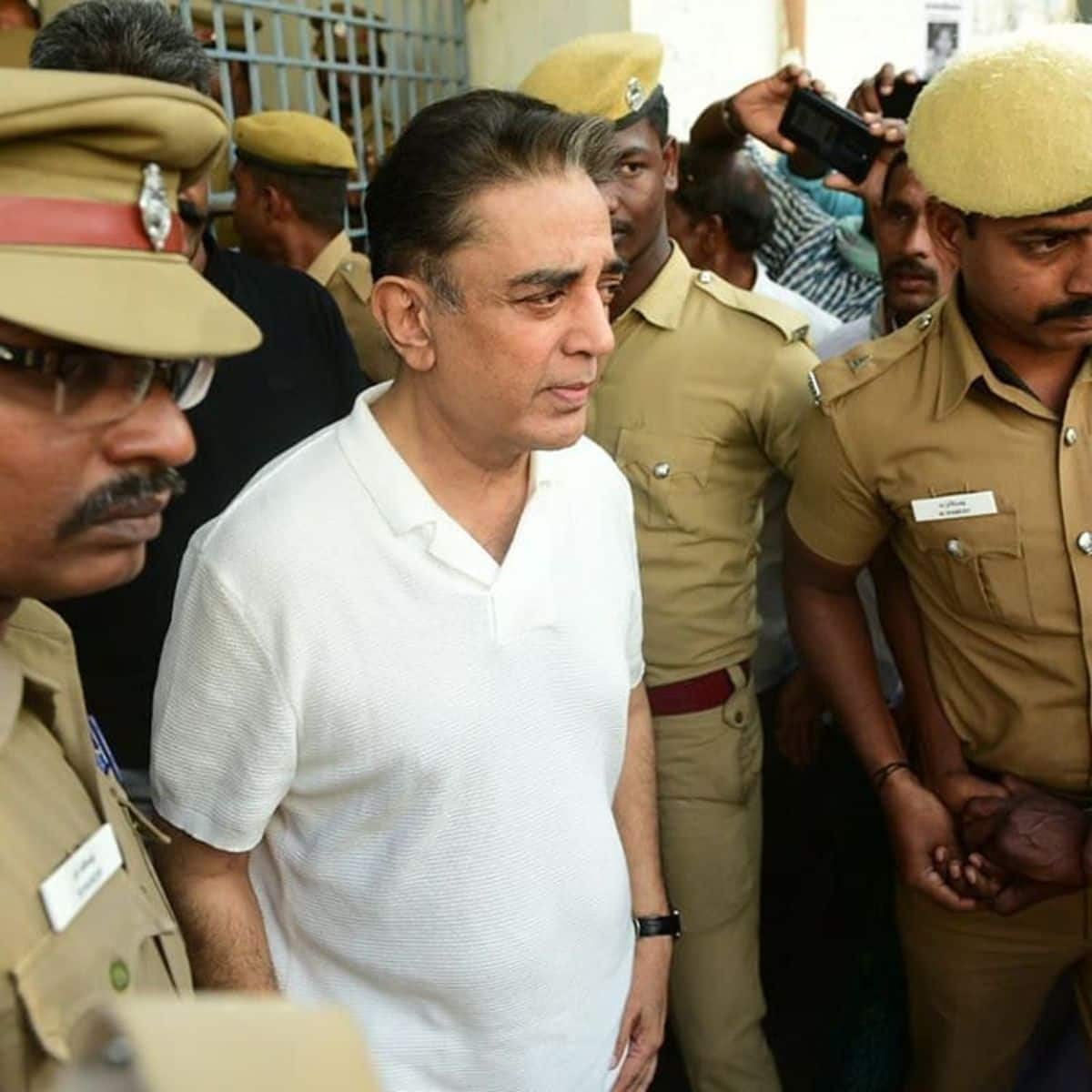 Yesterday, three technicians lost their lives on the sets of Kamal Haasan-Kajal Aggarwal and Rakul Preet Singh starrer film, Indian 2. It was a freak accident that nobody anticipated resulting in three deaths and several others were injured. Thankfully, none of the three actors were hurt. However, the very incident shook the whole cast and crew along with the film fraternity. They expressed their condolences and reported the haunting incident to their fans. The names of the deceased are Sri Krishna, Madhu and Chandran.