Shocker! Tamil producer PL Thenappan says that Bong Jong-ho has lifted the plot of Parasite from his film starring Vijay 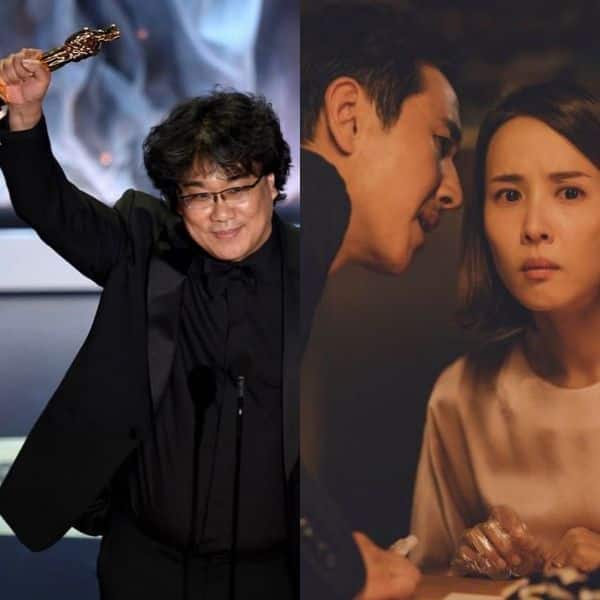 Tamil producer PL Thenappan, who holds the rights of the 1999 Vijay-starrer “Minsara Kanna”, has declared he will sue the makers of “Parasite”, the Korean film that won big at the recent Oscars on grounds of plagiarism. “On Monday or Tuesday, I will be filing a case with help from an international lawyer. They have taken the plot from my film. When they find out that some of our films have been inspired by their films, they file cases. Similarly, it is only fair for us to do the same,” Thenappan told thenewsminute.com, adding that he would seek compensation from the producers of “Parasite” for copying the idea of his film.