Created by Meredith Scardino, Peacock’s Girls5eva follows a group of women 20 years after their late-’90s girl group, Girls5eva, had its one-hit wonder song. They re-form Girls5eva to seek a second chance at pop stardom.

The pilot episode, a nominee in the Outstanding Writing for a Comedy Series Emmy race, begins with Dawn (Sara Bareilles) finding out that a rapper, Lil Stinker (Jeremiah Craft), has sampled the Girls5eva song in his latest hit. She reconnects with the other members — Summer (Busy Phillips), Gloria (Paula Pell) and Wickie (Renée Elise-Goldsberry) — for the first time in 20 years to perform with Lil Stinker on The Tonight Show.

Here, the Emmy-nominated writer of the script Meredith Scardino answers some questions about her work on the pilot as part of Deadline’s It Starts on the Page, a series showcasing scripts from this year’s Emmy-nominated programs and the writers who brought them to life. 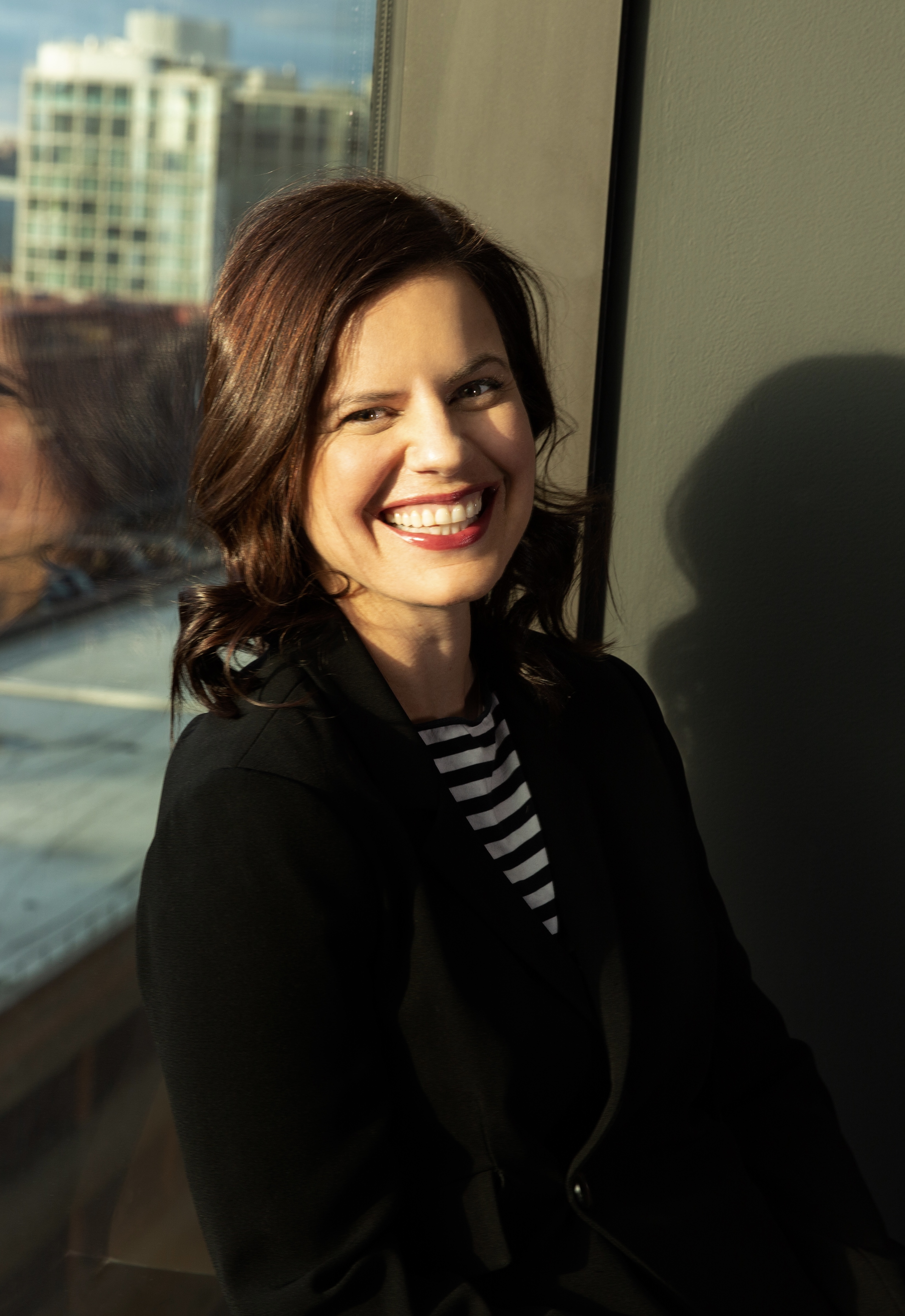 What was the inspiration for the series?

When I was working on ideas, I kept asking myself, what would I want to watch? If I could create my dream show, what would it look like? I knew it’d exist in a heightened reality with arguably too many jokes, and I knew I wanted it to star women. The girl-group idea hit me when I saw a headline about rumors of a Spice Girls reunion (without Posh).  Then I saw a story about the Backstreet Boys launching a world tour. I searched around and discovered so many groups from the late ’90s/early-aughts back at it: Sugarbabes, Pussycat Dolls, All Saints, S Club 7 (but down four members and touring as S Club 3). This felt incredibly fertile. I loved the idea of creating a fictitious group that was assembled in the wake of the Spice Girls but never hit those heights, and what it might look like if its members got a second chance to try again, but this time on their own terms. It also felt like the perfect opportunity to look back at our past and examine how it shaped and changed us for better or worse.

What is your favorite line from the script?

What was the most difficult scene to write?

The hotel room scene with Dawn and Wickie. A lot of emotion and years worth of pent-up tension needed to come out between these two in just a few pages of dialogue. Dawn needed to leave her comfort zone and confront someone for arguably the first time in her life. Wickie needed to hold onto her lie that she was the one who made it until it finally broke and she was forced to admit the truth; she was the group’s Beyoncé, but she never Beyoncéd. Much of the work of the scene as a writer was striking the right balance between authentic emotion and absurd dialogue. Letting the characters rightfully feel frustrated and upset, but letting that emotion come out in lines like “Don’t walk out here all high and mighty when you couldn’t even tell that this isn’t the Dalai Lama. It’s an old man dressed like a hot dog!”

How many rewrites did the script go through?

I worked on the initial draft for months while I was on other projects, so there was infinite tinkering. But I can point to three official rewrites. Once I got a script that I was happy with — which was based on a detailed outline, which was based on a pitch — I did a table read with friends and producers. I took that feedback and did a rewrite. That rewrite became the script I gave to development executives after I pitched them the series. Once we were officially picked up and had our cast nailed down, I did another rewrite to freshen it up before our first official table read. After that, one more round of punch-up as well as a few edits to make it more production-friendly, and we shot it! 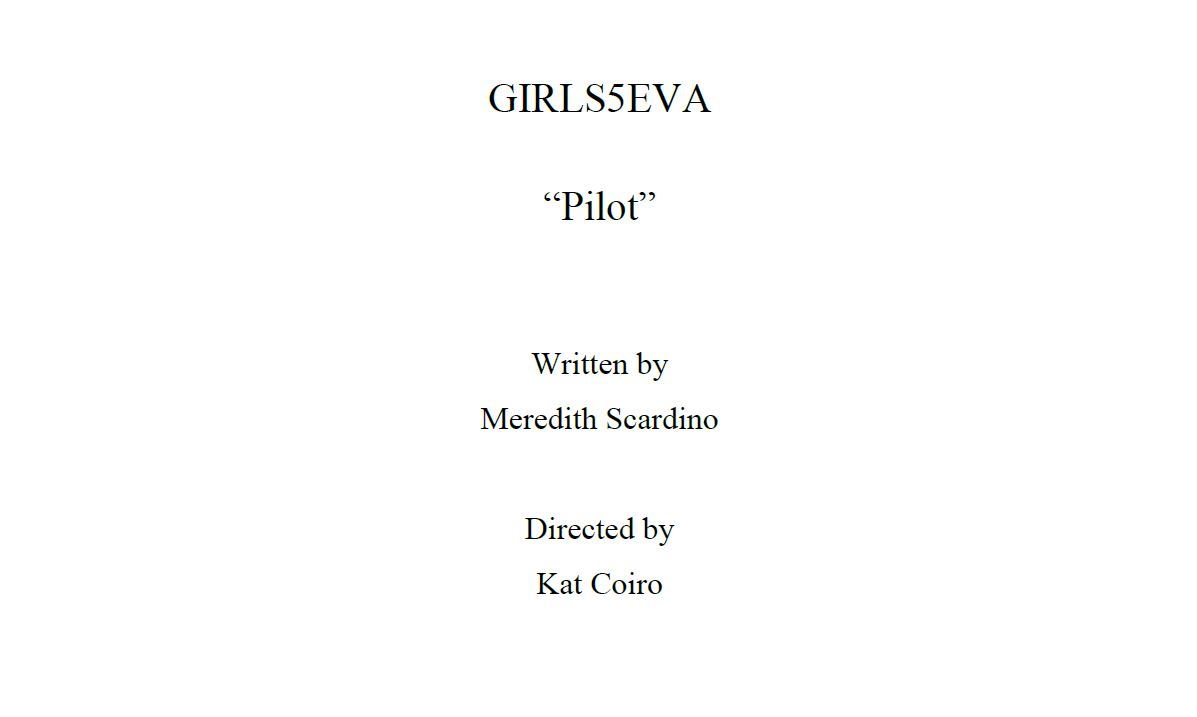 It Starts On The Page

It Starts On The Page: Read The Emmy-Nominated Script For Amazon’s ‘The Boys’ & A Q&A With Writer Rebecca Sonnenshine

It Starts On The Page: Read The Emmy-Nominated Script For ‘Hacks’ & A Q&A With Writers

It Starts On The Page: Read The ‘Genius: Aretha’ Pilot Script From Suzan-Lori Parks