As we’ve been reporting, the White Chicks actress recently filed divorce and restraining order papers against her husband of nearly 13 years, Kyle Newman. Since then, we’ve heard how things began to fall apart between them over the years, but now Newman is firing off some serious accusations against his estranged wife.

On Friday, the 44-year-old filed for primary physical custody of their two sons, 6-year-old James and 4-year-old Leo, simultaneously alleging that King is a “chronic” drug and alcohol abuser.

In court docs obtained by multiple outlets, he accused his wife of having “spent the last decade high,” claiming her drugs of choice are Adderall and Clonazepam, which are occasionally mixed with alcohol.

Though Newman says he tried to do his best to help his wife overcome her alleged addiction on more than one occasion, he claims she ultimately refuses accepting any assistance. He also claimed her alleged addiction got to the point that he and 14 of her friends initiated an intervention in January with the hopes of her entering a rehabilitation facility. The Hart of Dixie star allegedly left the center after they would not allow her to check in while in possession of pills.

In the documents, Kyle claims to have offered an “ultimatum” to the 41-year-old, telling her that she either seek treatment “or the kids and I need to leave for their own safety.” At the time of Jaime’s initial filing and previous rumors that the two were having issues, Kyle was in Pennsylvania with the two boys.

Newman also described one occasion where Jaime was working in Canada and asked if their kids could stay with her for a three-week visit. The Fanboys director claims in the filing he reluctantly accepted her request, but she sent the boys back to him after just three days. Her alleged excuse for the shortened visit? Kyle says she was under the influence of booze and pills, and was also having an affair.

In a statement to E! News, Jaime’s rep denied the allegations made by Kyle:

“This is another vicious, failed attempt of Kyle to continue his abuse of Jaime and manipulate the court system. Today Kyle was denied all requests for emergency orders and the judge granted Jaime shared legal custody of their two children. The temporary domestic violence restraining order remains in place to protect Jaime.”

This is… a lot!! We’re sure this is just the beginning of more legal back-and-forth between King and Newman’s camps. 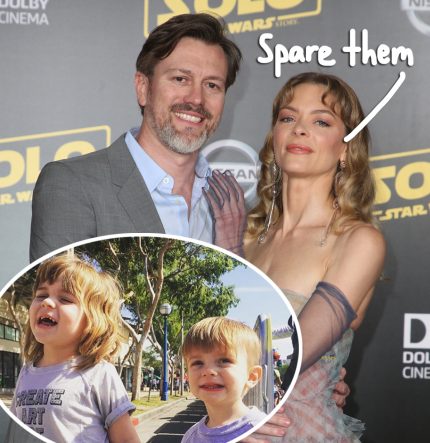 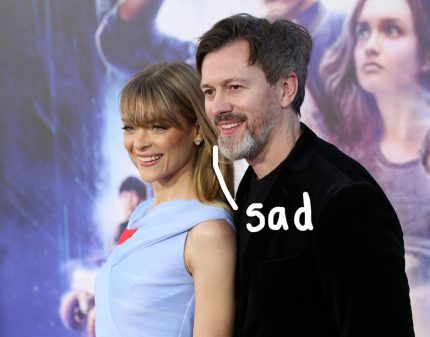 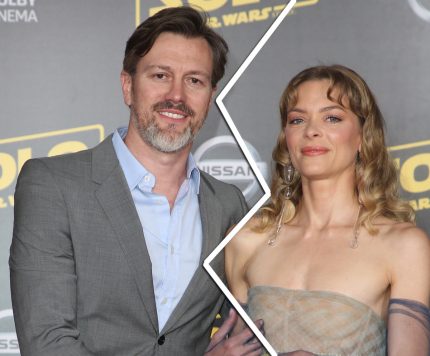 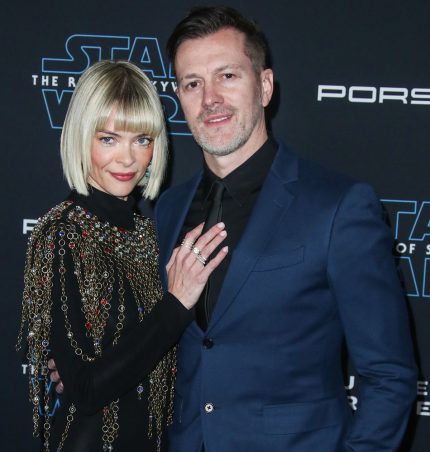