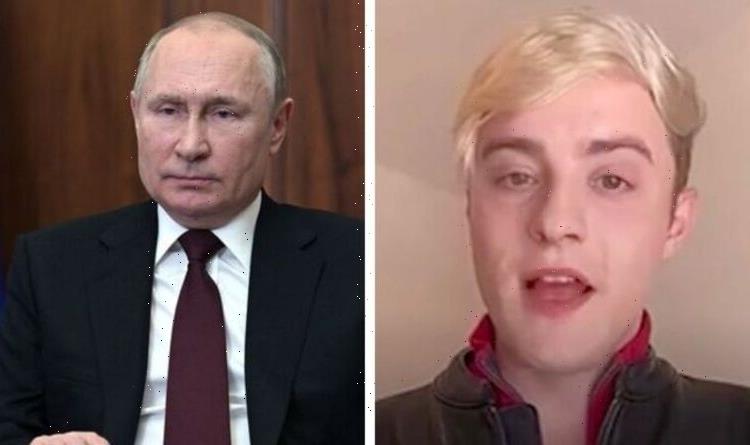 Ukraine: Zelensky shares video of destruction with US Congress

The Jedward twins, John and Edward Grimes rose to fame after appearing on the 2009 series of the X Factor. The pair have pitched in to have their say on the Russian invasion of Ukraine where the harrowing scenes had Edward in tears.

It’s an upsetting time. I found myself crying when I watch the news

The 30-year-old, who is one-half of the duo, Jedward, took to Tiktok to explain how the war had impacted him.

“It’s an upsetting time. I found myself crying when I watch the news,” he candidly admitted.

“We are sending strength and love to everybody affected.”

He added: “I am getting emotional right now. But hopefully, everyone’s focussing on their lives and stay[ing] strong.”

The video has since been deleted from the pair’s Tiktok account.

However. they made their feelings for Putin all too clear in the clip before it was removed, describing the Russian president as a “crazy mofo”.

Europe as the world once knew it changed completely over the last three weeks of devastating fighting, during which Ukrainian soldiers clubbed together to defend their country from Russian forces and women and children fled in search of a safe place.

A refugee program is about to launch in the UK allowing those who have been made homeless by war to connect with families willing to house them and keep them safe.

Meanwhile, a variety of other celebrities have also pitched in.

Hollywood director Edward Stone tweeted: “Although the US has many wars of aggression on its conscience, it doesn’t justify Mr Putin’s aggression in Ukraine.

“A dozen wrongs don’t make a right… Russia was wrong to invade.”

Meanwhile, the French actor Gerard Depardieu has backtracked on his previous support for Putin after receiving Russian citizenship from him, describing the war as “fratricidal”.

In spite of his friendship with Putin, he made it clear that he did not condone his actions.

Ashton Kutcher, whose wife, and fellow actor Mila Kunis, is a native Ukranian, also showed his support for the troubled nation.

He posted a photo of the flag of his wife’s home country, alongside a message of solidarity: “I stand with Ukraine.”

Mila was born in Chernivtsi, where she spent her childhood before moving to the West in search of a movie career.

Meanwhile, Blake Lively and Ryan Reynolds pledged to match any donations, up to a total of $1 million, to assist refugees desperate to find sanctuary after fleeing their homes.

Ryan represented the couple by saying: “In 48 hours, countless Ukrainians were forced to flee their homes to neighbouring countries. 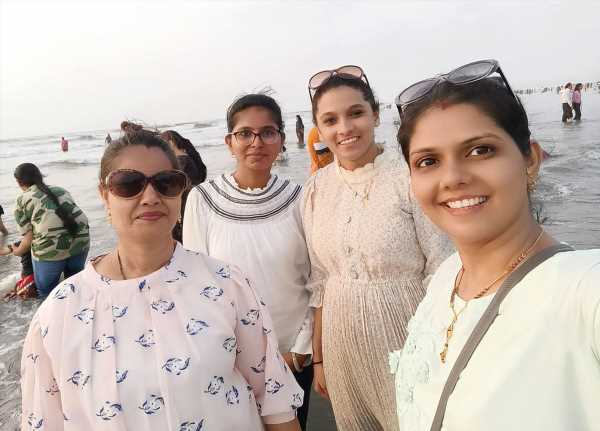