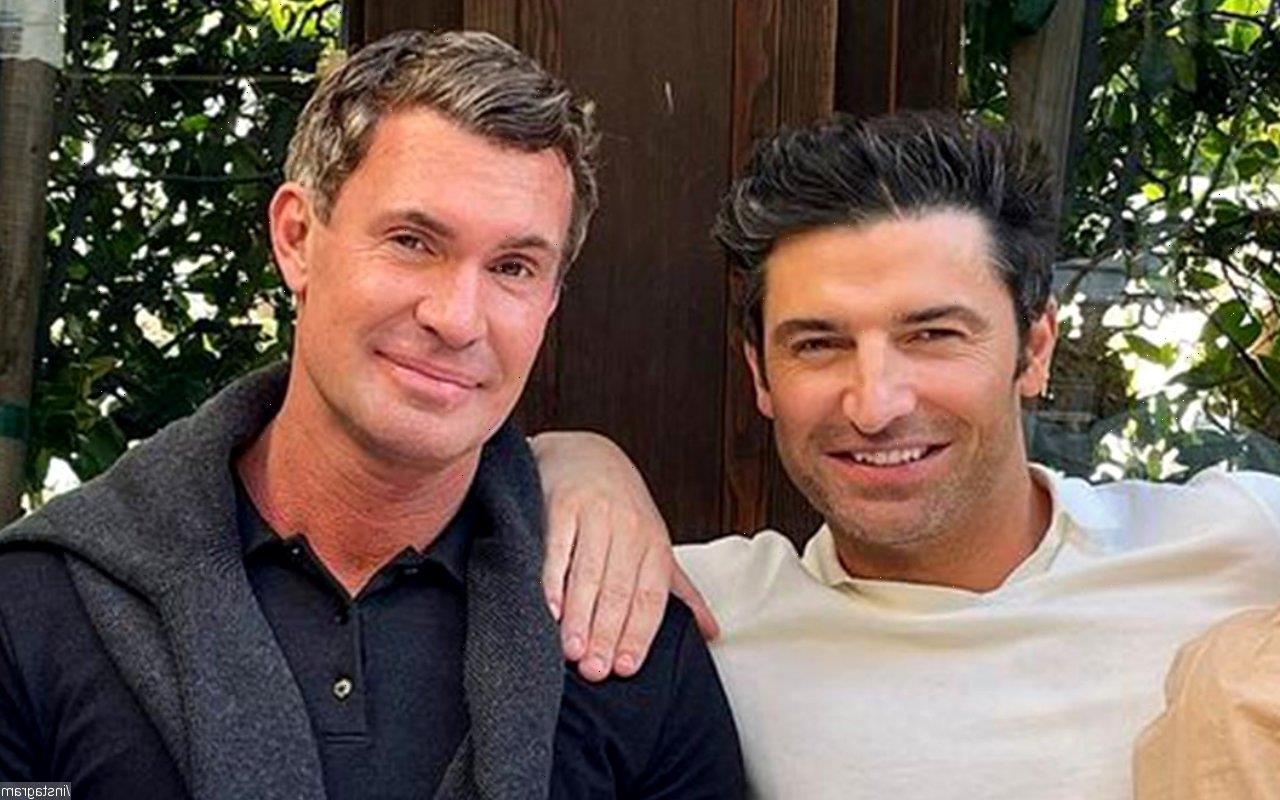 Confirming the news, the ‘Flipping Out’ star says that he and his ex, who were together for four months, are ‘not on the same page when it comes to relationship and family.’

AceShowbiz –Jeff Lewis has split up with Stuart O’Keeffe. Striking up a relationship with the 40-year-old chef back in March, the “Flipping Out” star has now stated that the two of them called it quits after just fourth months because there was “no future” in it.

“It was actually a very difficult decision and I’m extremely sad about it. But I felt like there really wasn’t a future there,” Jeff explained to PEOPLE. “Stuart was constantly choosing his social life … over me and the relationship. We have very good chemistry, we have a lot of fun together, and we’re very compatible.”

“I love the guy, I adore the guy. … But we’re just not on the same page when it comes to relationship and family,” he went on adding. “I don’t want the guy at the bar. I want the guy who stayed home from the bar. … I want to prioritize my kid, my house, my businesses – all of that.”

Jeff, who welcomed daughter Monroe via surrogate back in 2016 and continues to co-parent her with his ex-boyfriend Gage Edward, went on to explain that the decision to split was not a “rash” one but emphasized that it seemed to have “no potential.”

Speaking on his SiriusXM radio show “Jeff Lewis Live”, the 52-year-old TV host said, “This was not a rash decision. This has been going on for weeks where I’ve had signs that this is not a long-term thing. And it’s been fun, and it’s been a nice distraction, but we’re just not aligned – with what I want, what he wants priorities. And I just don’t see this relationship… I don’t think it has the potential to grow.”

Following the breakup, Stuart said, “I’m heartbroken. I love him very much.”