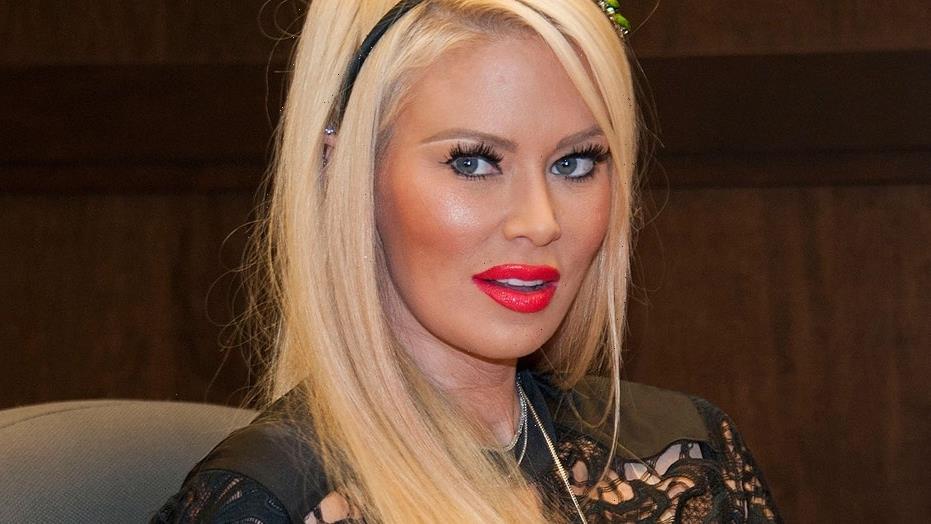 Jenna Jameson has revealed that she’s been diagnosed with Guillain-Barré syndrome.

The star spoke directly to the camera in a video she shared on Instagram.

“Hey guys, what’s up? I wanted to check in. I’m in the hospital still,” she began. “We’ve got some answers. I’m dealing with a little syndrome called Guillain-Barré. So, working through that.” 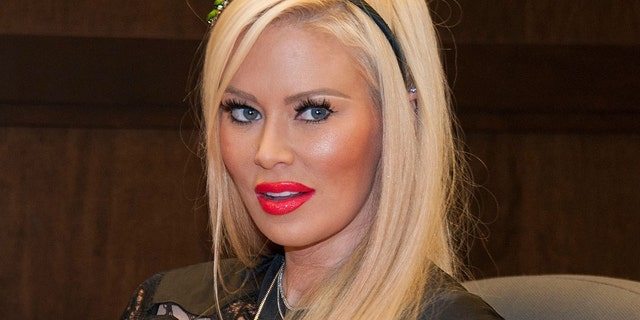 Jenna Jameson revealed that she was diagnosed with Guillain-Barré syndrome.
(Photo by Valerie Macon/Getty Images)

She then thanked fans for their continued support throughout her stay in the hospital.

According to the CDC, Guillain-Barré syndrome is a “rare, autoimmune disorder in which a person’s own immune system damages the nerves, causing muscle weakness and sometimes paralysis.”

Symptoms can last for several weeks or years. While most people can recover, some have permanent nerve damage.

Later in the day, she shot another video from her hospital bed while receiving an “infusion” of some sort.

“We’re just working toward getting better,” she said. 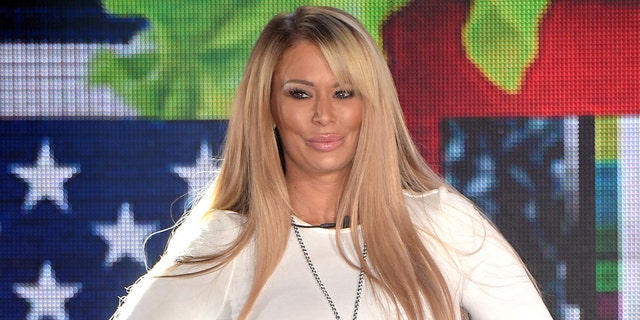 Jenna Jameson’s partner said that she lost her ability to walk.
(Photo by Karwai Tang/WireImage)

In the caption of her video, Jameson said that doctors “have started my IVIG treatment,” or administering antibodies. She added that she’ll likely remain in the hospital until the treatment is finished.

She concluded: “PS I did NOT get the jab or any jab. This is NOT a reaction to the jab. Thank you for your concern.”

On Saturday, the star’s partner Lior Bitton shared a video on her Instagram page, offering up a few details on his wife’s condition during her third day in the hospital. He added that she’d undergone CT and MRI scans as well as a spinal tap test. 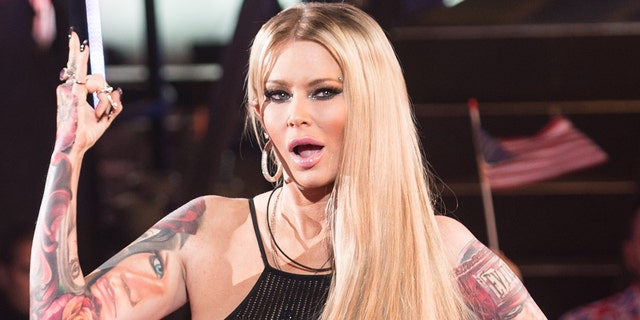 Jameson said that doctors have begun her treatment for the syndrome, and she’ll likely stay in the hospital until it’s finished.
(Photo by Ian Gavan/Getty Images)

“She’s not feeling so good. She was actually throwing up for a couple weeks and we had to take her to the hospital,” he recalled, adding that she was released after a CT scan came back with “so-so” results.

“She came back home and she couldn’t carry herself. Her muscles in her legs were very weak,” Bitton continued. “She wasn’t able to walk to the bathroom. She was falling on the way back or to the bathroom and I would have to pick her up and put her in bed.”

Within two days, Jameson was unable to walk, her partner said, even with a walker. Bitton then took her back to the hospital, where they began to run tests.