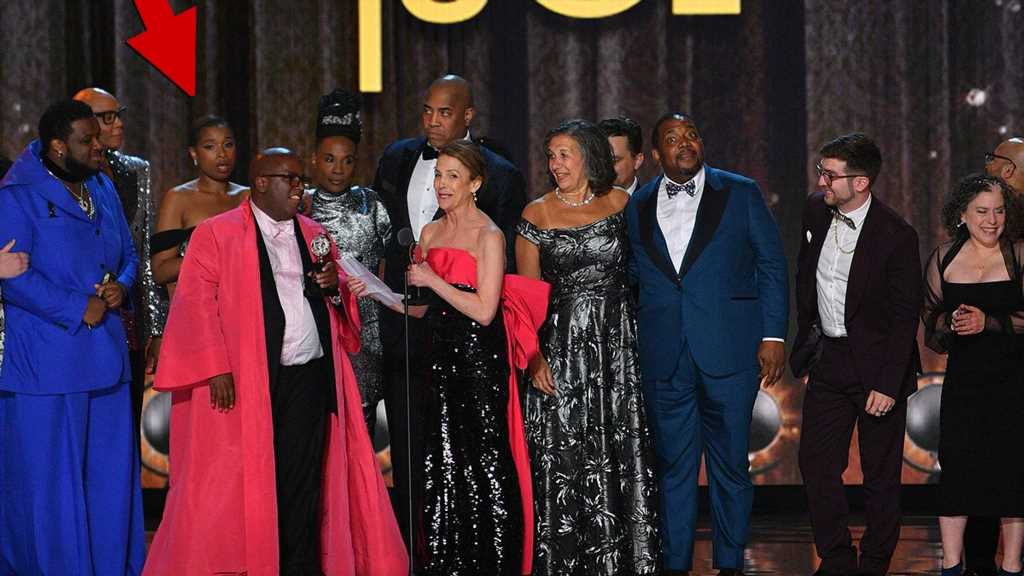 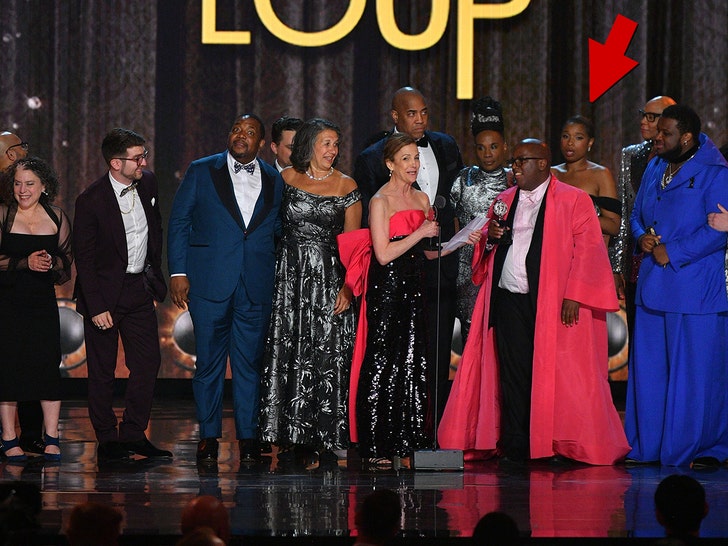 The Jennifer-produced musical “A Strange Loop” took home the trophy for Best Musical during Sunday night’s 75th Annual Tony Awards … giving her the final piece of the Emmy, Grammy, Oscar and Tony pie.

Jennifer had previously nabbed 2 Grammy Awards, one for Best R&B Album in 2009 album and another in 2017 for Best Musical Theater Album for The Color Purple.

She won her Oscar in 2006 for Best Supporting Actress in “Dreamgirls” … and a Daytime Emmy for producing the VR-animated film “Baby Yaga.”

Jennifer is going down in history as the 17th person to get all 4 awards … and she’s the 3rd youngest ever to get it done, behind John Legend and composer Robert Lopez. 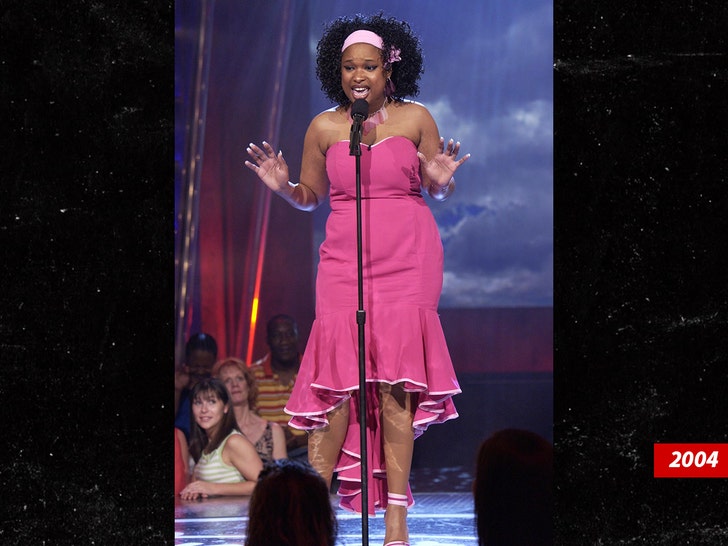 The meta-musical’s been getting rave reviews since it launched off-Broadway in 2019.