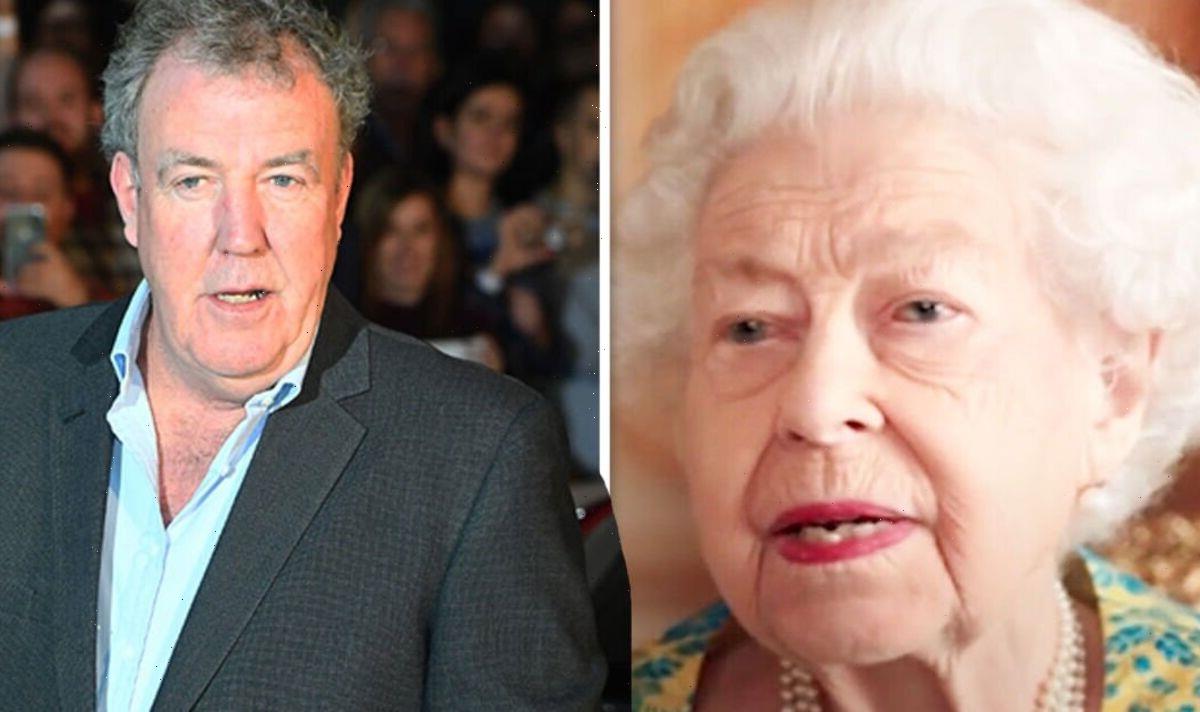 Jeremy Clarkson opened up about his mother, Shirley Clarkson’s, connection to Queen Elizabeth II and Paddington Bear following the monarch’s death. The former Top Gear presenter admitted he “wished his mother lived to see” a poignant moment taking place since Her Majesty’s death on September 8.

The 62-year-old revealed his late mum created the first Paddington Bear toy and the broadcaster was the first person in the country to receive the stuffed bear as a Christmas present.

Writing in his latest column for The Sun, Jeremy shared some heartfelt words as he honoured his mother’s creation.

He wrote: “In the late Sixties, my mother made soft toys in the spare bedroom and decided one year she’d make a couple of bears which were dressed in hats, duffle coats and wellies. 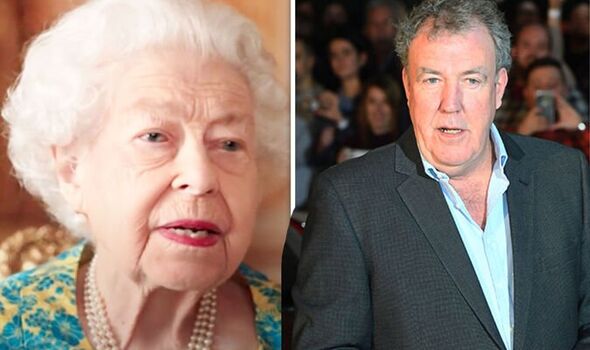 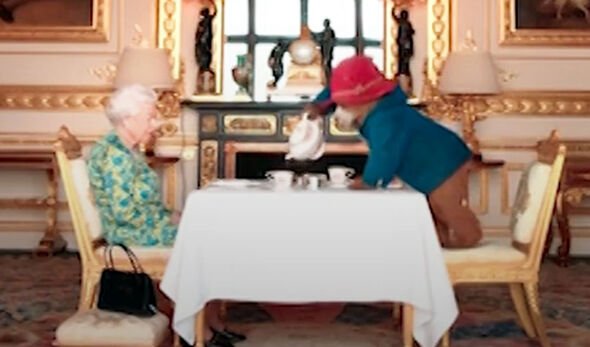 “She then gave them to my sister and I as Christmas presents. We got the first-ever Paddingtons.”

The Grand Tour host explained his mother soon had to move out of the spare bedroom and into a factory before the treasured toy was mass produced.

Jeremy went on: “And now everyone is leaving them outside the gates of Buckingham Palace as a mark of respect for the Queen.

“I just wish my mum had lived to see it. It would have made her so very happy.” 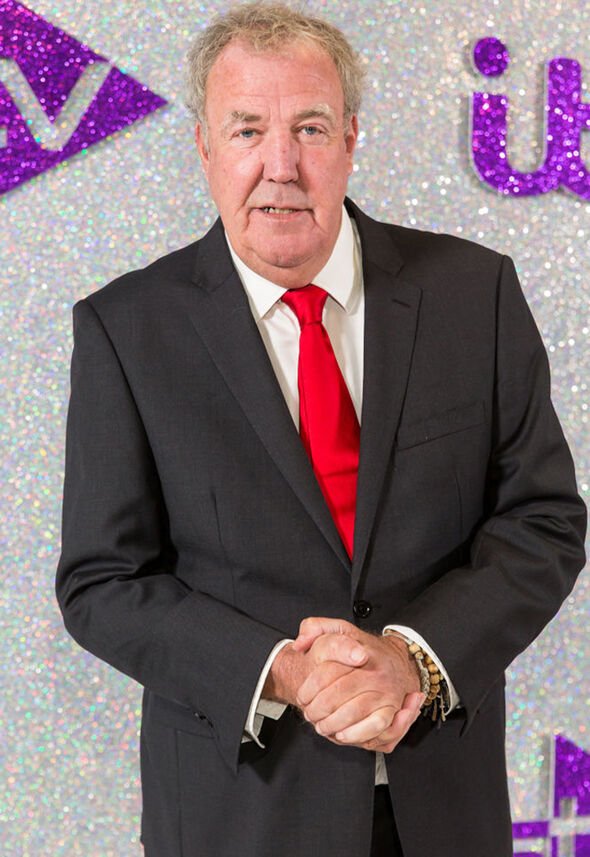 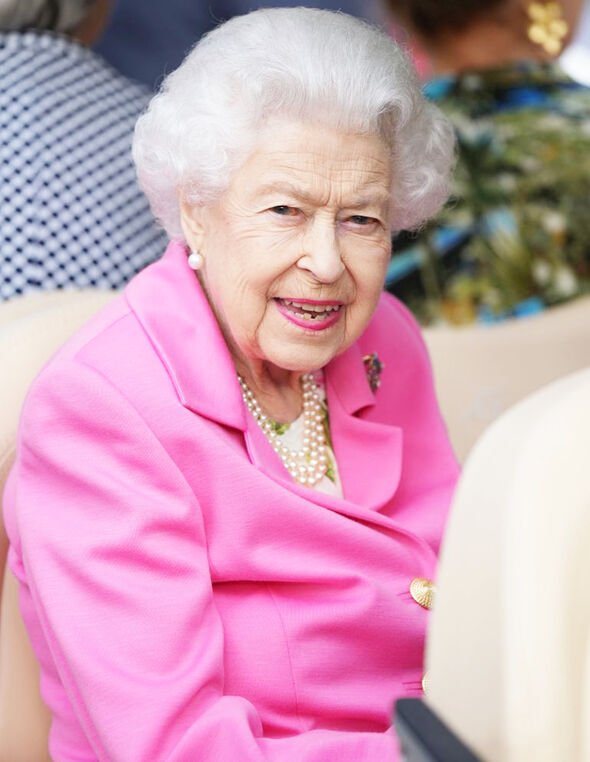 Following the death of Queen Elizabeth II, thousands of people have paid their respects by laying flowers and messages outside Buckingham Palace.

Many have been moved or taken to nearby Green Park, but officials have raised concerns about some of the items being left including marmalade sandwiches and Paddington Bear toys.

The Royal Parks has said that no gifts will be accepted and that objects that aren’t flowers should not be brought in tribute to the Queen, as many contain plastics that won’t break down over time.

Paddington has been around almost as long as the Queen, and it’s well known that marmalade is his favorite food.

“We are asking people not to leave marmalade sandwiches because of the negative impact on the park’s wildlife,” the Royal Parks said.

“We will carefully store any teddies and artifacts that have been left and will work closely with our partners, including Buckingham Palace, to agree what we do with them over the next few months with discretion and sensitivity,” they added.

Meanwhile, Her Majesty went viral earlier this year after she filmed a candid clip with Paddington Bear to mark her Platinum Jubilee.

The sketch in question – which has been viewed on YouTube over 10 million times — shows Queen Elizabeth having tea with the animated bear.

The comedic clip features the uncouth bear drinking tea directly from the pot and accidentally smashing a pastry.

As an additional joke, Paddington asks the Queen, “Perhaps you would like a marmalade sandwich?”

As he pulls it out of his hat, he adds, “I always keep one for emergencies.”

The Queen replies, “So do I” — revealing a sandwich of her own in her purse. “I keep mine in here. For later.”