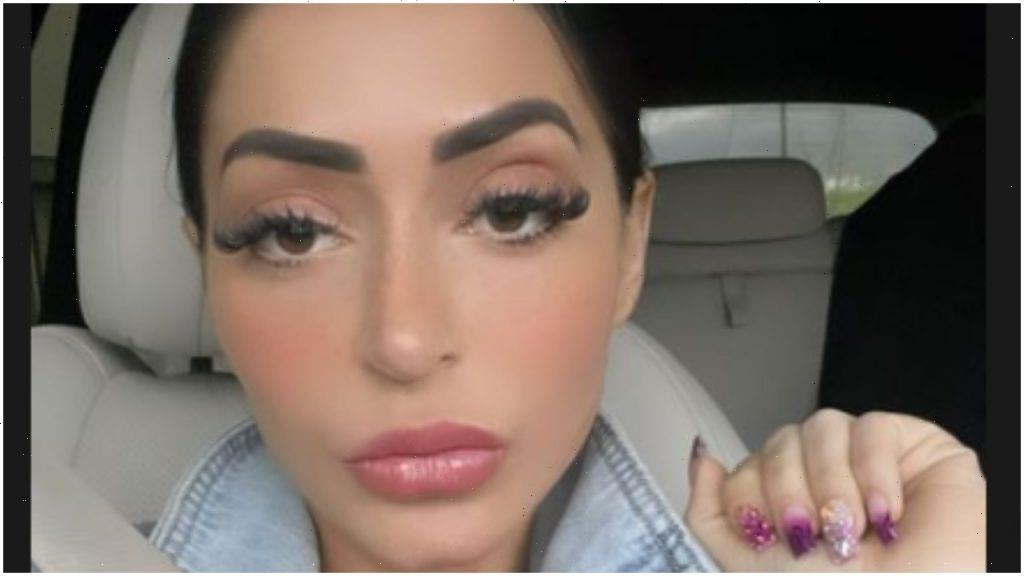 MTV’s Angelina Pivarnick wants fans to know she’s “often imitated, never duplicated.” The reality TV star took to her Instagram Stories ahead of the Jersey Shore: Family Vacation Season 5B release to “vent” to fans before entering a grocery store. Find out what she had to say, plus an estimate regarding when fans will get to see new episodes of Jersey Shore: Family Vacation.

Angelina Pivarnick’s Instagram Stories show her ‘venting’ on May 16

The reality star went grocery shopping yesterday, but took a moment to post a video to her Instagram Stories before going into the store. “I think I’m going to start becoming a savage,” Angelina began. “Because it seems that’s what I need to do in life.”

She continued: “So Angelina is a f***ing savage from this point forward. It’s a f***ing movement, be prepared people. It’s happening; let’s f***ing do it.”

It’s unclear why, but Angelina said in the next slide how she wasn’t “happy.” She also wrote “pissed today is an understatement!”

Angelina’s video concluded with another statement about “running rings around young motherf***ers.” She said:

“I don’t care what age I am, I can still party … I prove that every weekend so. Remember people: often imitated, never duplicated. Just f***ing saying. Putting that out there right now. Run rings around 21-year-old motherf***ers. Any f***ing day, let’s go.”

Filming for the second half of the season took place amid their separation. Since then, Angelina has been teasing fans will get to see the truth in new episodes. At the end of her Instagram Stories post, Angelina said there was “more to come.” A few days prior, she tweeted:

“This next season of @JerseyShore is going to literally be INSANE!!! Stay tuned guys. Not even joking when I say this.”

“I’m excited you’re all back but I expect nothing less than that cuz you’ve all been through a lot, especially you,” replied one Twitter user who Angelina follows. “Can’t wait! #JSFamilyVacation HERE WE GO!!”

Jersey Shore producer SallyAnn Salsano also backed Angelina up in another tweet. “I can confirm,” she wrote in a retweet.

At publication, MTV has not announced a release date for Jersey Shore: Family Vacation. However, the cast has already taken their “family vacations,” which included trips to San Diego and El Paso, Texas, this time around.

More recently, the cast has been sharing photos to their social media that imply they are filming their talking heads. This could mean fans will see new episodes before summer begins.

Stay tuned to Showbiz Cheat Sheet for the latest Jersey Shore: Family Vacation updates. Catch up on previous episodes of JSFV on MTV.