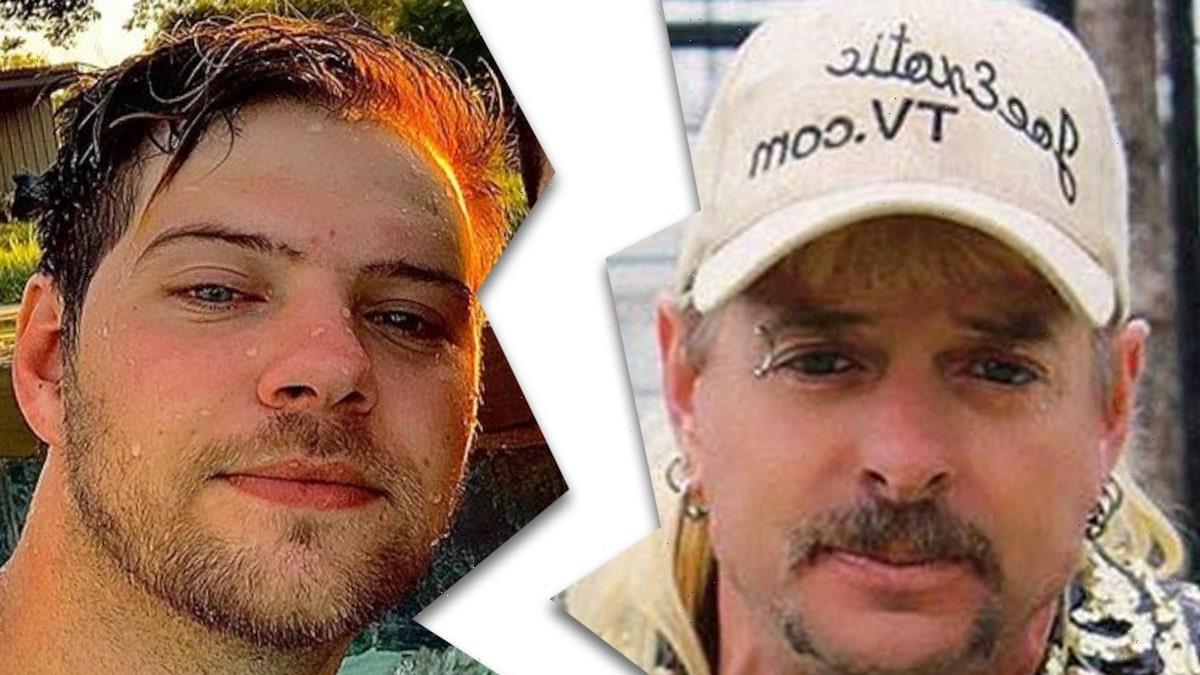 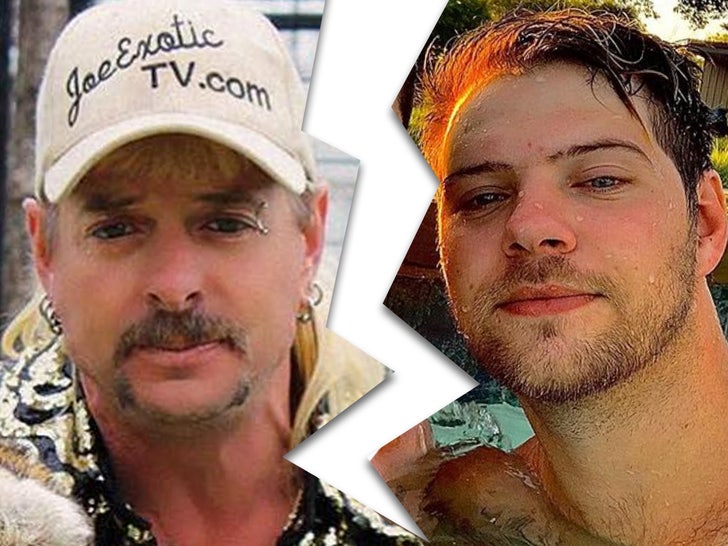 Joe Exotic‘s estranged husband has a new man in his life … and he’s letting everyone know on the heels of the ‘Tiger King’ star announcing he’s looking for new love, too.

Joe’s ex, Dillon Passage, just revealed he has a new boyfriend named John. Dillon says he intended to keep their relationship private, but adds “lately I’ve been having a hard time dealing with things happening in my life and John has been my rock and helping me get through it all.”

So, Dillon shared a few pics of himself with John as an “appreciation post.”

This news comes a few months after we broke the story that Dillon left Joe and the 2 were heading for divorce, but just days after Joe announced his ‘Bachelor King’ contest.

According to the ‘Tiger King’ star, the contest is for men — over 18 only — who can fill out an application online to possibly be the next romance in his life … once he’s out of prison, of course.

What’s interesting … Joe says the situation with Dillon, his current husband, is still “up in the air,” though he implies Dillon no longer wants to be married to him.

Our sources say official divorce paperwork has still not been filed, and Dillon tells us … “Joe and I are still on great terms and supportive of each other. We will always be in each other’s lives.”

We are told it’s a relatively new relationship that he just now feels comfortable sharing.