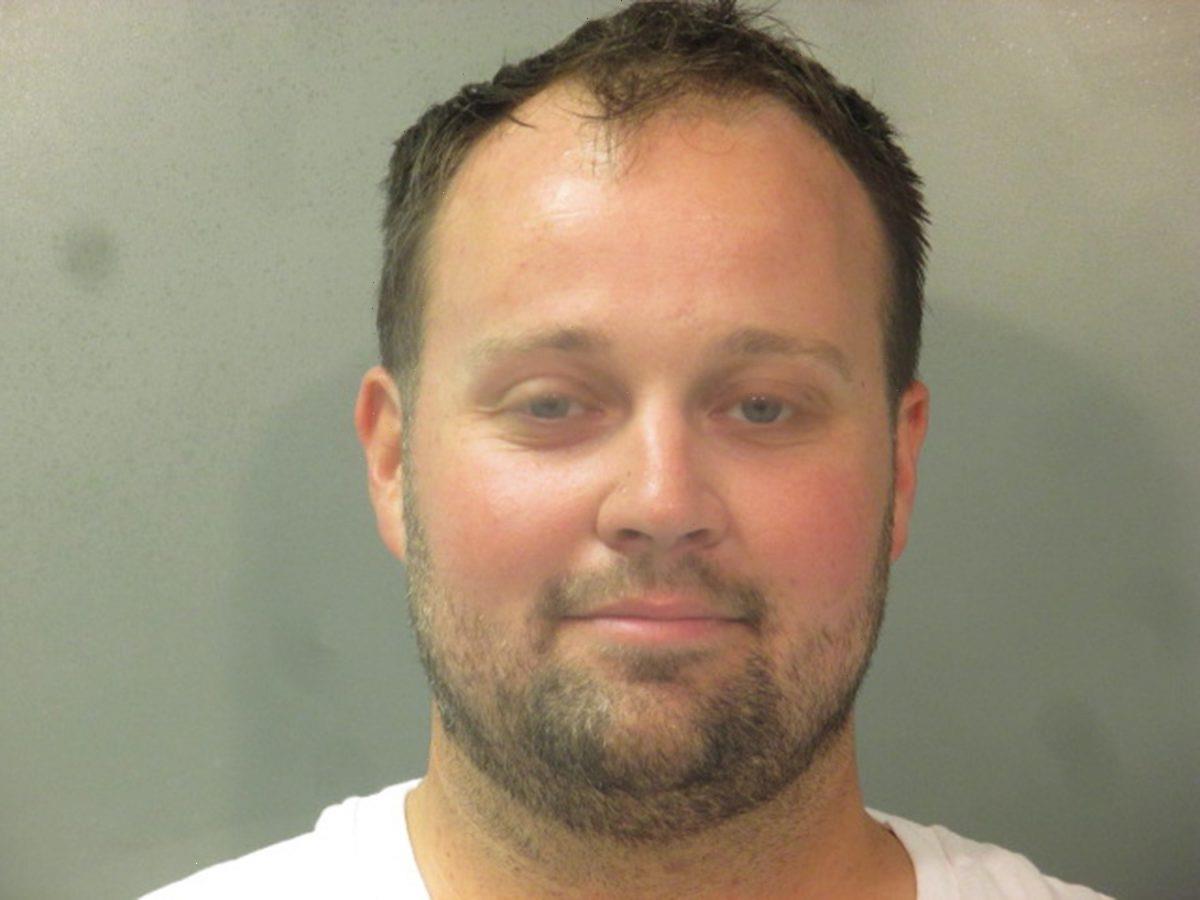 Josh Duggar’s trial found him guilty of downloading and obtaining child sexual abuse material. According to the prosecution, Josh downloaded the illegal content to a computer at his workplace in 2019. Now, he awaits sentencing — but Josh’s defense team still plans to file an appeal. So, what happens with the appeal? Could it possibly allow him to evade prison time?

Josh Duggar’s trial took several days, as the prosecution went through all of their findings while the defense tried to claim others at Wholesale Motorcars could’ve downloaded the material. A number of Duggar family members showed up to court as well. Joy-Anna Duggar, Jill Duggar, Jessa Duggar, James Duggar, Justin Duggar, and Jim Bob Duggar showed up on various days to witness, among others. Josh Duggar’s wife, Anna Duggar, was present in court every day of the trial.

After Josh’s guilty verdict, he was taken to jail in solitary confinement to await sentencing. But his defense made it known they planned to file an appeal. According to The Sun, Josh’s legal team filed an “unopposed motion for additional time to file post-trial motions.” This would give the legal team an extra 10 days to file the “post-trial motions.” One of the motions they plan to file is for judgment acquittal, and the other is for a new trial.

The judge approved Josh’s legal team for the extension. They now have until Jan. 19, 2022, to file the motions.

What happens during the appeal process? Could Josh get out of prison time?

Josh Duggar’s legal team continues to fight against the guilty verdict. So, what does the appeal process look like?

According to the United States Department of Justice, defendants can appeal to the Circuit Court if they believe they were wrongly convicted or they think they were given a sentence that was too harsh to fit the crimes. “An appeal is not another trial but an opportunity for the defendant to try to raise specific errors that might have occurred at trial,” the website reads. Commonly, appeals ask for the judge to change the original call they made regarding sentencing or suppressing pieces of evidence.

Defendants can also appeal to the United States Supreme Court after decisions are made by the Circuit Court. The Supreme Court makes the final decision, and they don’t have to hear every appeal.

As for what this could mean for Josh Duggar’s trial, he could possibly head back to court. He could also have his sentence altered or potentially reversed completely, which could allow him to evade a prison sentence. It’s unclear what the exact timeline for Josh would be if he did go to trial again, though.

Does Josh Duggar’s family support him? Where does the Duggar family stand?

With Josh Duggar’s trial finished, where does the Duggar family stand with Josh now? Many of the Duggars spoke out online about the verdict. Several family members thanked law enforcement and the court for bringing justice to those harmed and affected. They also offered their support to Anna Duggar and her seven children.

“The family prayed and prayed, but also braced themselves for the worst,” an insider claimed to In Touch. “[Michelle Duggar] and [Jim Bob Duggar] are trying to stay strong, praying for Josh, [Anna Duggar], and their grandkids. The family is rallying, but some of the kids can’t forgive their brother Josh for what he did. They’re horrified that he didn’t get help sooner.”

How to get help: If you or someone you know has been sexually abused, text HOME to the Crisis Text Line at 741741 for free and confidential support.