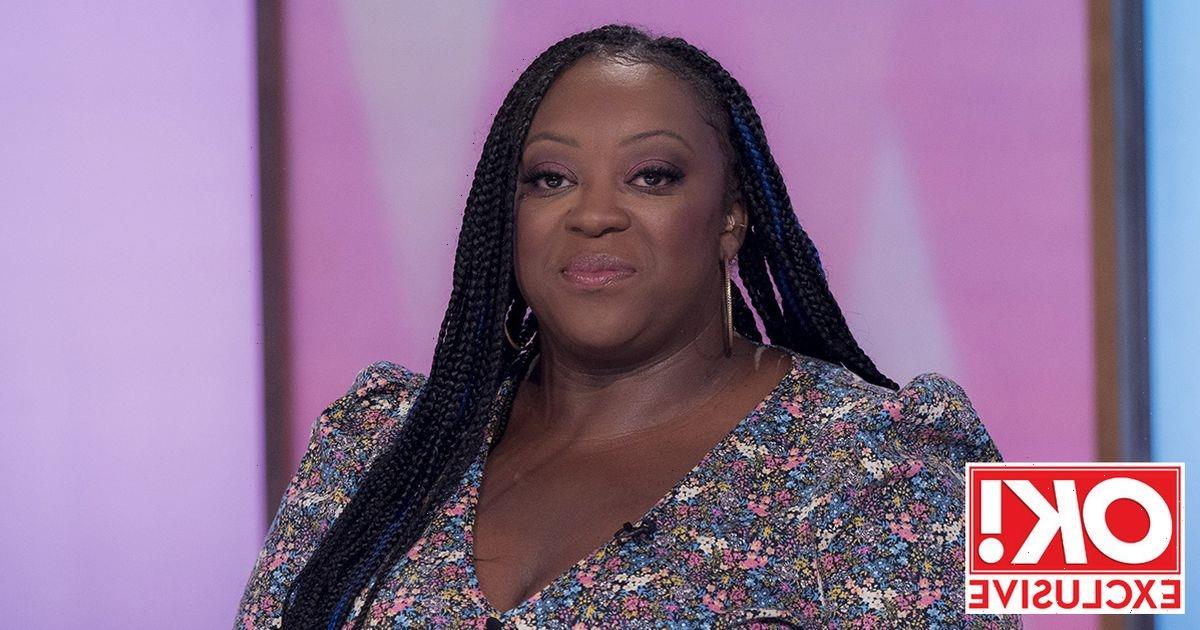 OK! columnist and much-loved comedian Judi Love has emphasised the importance of Windrush Day, explaining: "It's part of my personal history and legacy as a West Indian individual."

.Writing in her column, Judi also speaks out about the lack of mental health care that Black individuals are receiving in the UK. She also lets readers in on why she feels like she's grown out of festival season and praises both funny-woman Gina Yashere and rapper Stormzy for some very impressive achievements Sign up – for free – to read Judi's full column!

Are you an OK! VIP? If not, why not? It’s free and gives you backstage access to stories like this, exclusive home tours, special discounts and so much more! All you need to do is pop your email address below! P.s. if you’re already seeing this article in full, congrats – you’re already on our guest list!

Last week, I was lucky enough to see one of my favourite comedians Gina Yashere perform live.

I’ve admired her work since I started comedy. When I was unsure I’d make it in the entertainment world, I’d look to her for inspiration.

Now, I’m proud to call her my friend. Despite living in LA, she always sends her support and guidance.

And to be able to fly out here last minute and host a sold-out show with next to no advertising necessary… what a legend!

Her Black-led US sitcom Bob Hearts Abishola has also now reached its fourth season, so I’d like to wish her a big congratulations.

Last week marked Windrush Day – the anniversary celebrating the arrival of Caribbean immigrants to the shores of Britain in 1948.

It’s a true honour knowing that people from the Caribbean are still being remembered for their contribution to British society.

Windrush is part of my personal history and legacy.

That generation paved the way for second generation West Indian individuals like myself, and I wish for more education on their importance because we owe them so much.

It was also great to take part in Lenny Henry’s Caribbean Britain last week, which showcased the work of Caribbean people in the UK. You can catch both episodes on BBC iPlayer.

I had tears in my eyes watching Stormzy making his acceptance speech after receiving an honorary degree from the University of Exeter for his work to promote education and fight racial inequality.

It’s such an iconic moment for him, and hearing him thanking his mum and his God made me extremely proud.

He is all of our sons.

Young Black men have many negative connotations prescribed to them by society, so for him to rise above these labels and be commended on the highest level for his sheer dedication towards Black empowerment and social activism is an incredible achievement.

Changes need to be made

It has been announced that Oladeji Adeyemi Omishore, who tragically lost his life by jumping off Chelsea Bridge after having been tasered by police, was not holding a screwdriver as a weapon, as the press initially reported.

This situation is like secondary trauma for any Black person, because once again, someone has needlessly lost their life at the hands of an authority figure.

Oladeji was suffering with mental health difficulties during his episode on the bridge, so why was it that the police were left to handle him?

He needed medical professionals or mental health advisers to diffuse the situation – not an officer holding a taser.

With such a huge proportion of mental health sufferers in the UK being Black men, they need to be protected.

Big changes need to be made.

Festival season is upon us

I used to adore the relaxed vibe of a festival – the open spaces where you’re free to just move and dance and party.

Several friends of mine headed to Glastonbury last weekend and I’d have loved to have joined them… if I could go back 10 years!

I just wouldn’t be able to stay on my feet partying all day now, and I’m definitely not staying in a tent!

That said, if I do go to a festival in the future, I’ll tell you the one song I want to hear – Beyoncé’s new track Break My Soul. She knew the assignment and delivered.