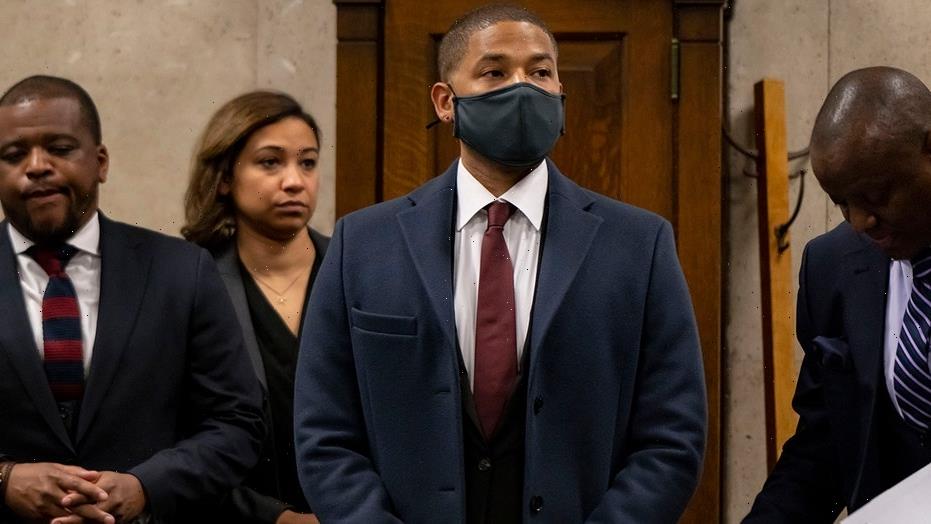 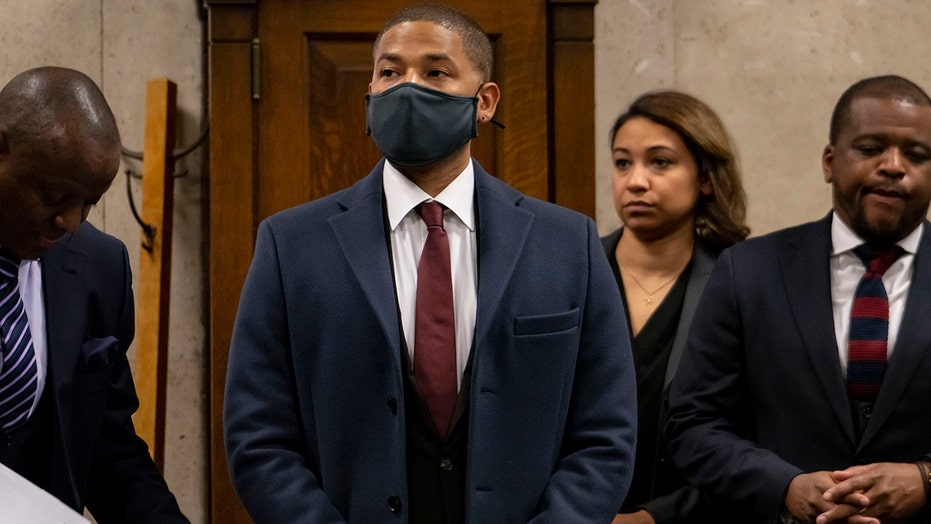 Editor’s note: If you or someone you know is having thoughts of suicide, please contact the National Suicide Prevention Lifeline at 1-800-273-TALK (8255)

Actor Jussie Smollett loudly declared himself “innocent” in a Chicago courtroom Thursday after he was sentenced to 150 days in jail for lying to police in a staged hate crime.

Smollett was sentenced by Cook County Judge James Linn to 30 months of felony probation and 150 days in the county jail. Linn ordered Smollett to be immediately placed in custody.

“I am innocent. I could have said I was guilty a long time ago,” Smollett yelled as sheriff’s deputies led him out of the courtroom following his sentencing for lying about the 2019 racist and homophobic attack, which he orchestrated himself.

“I’m not suicidal!” Smollett also screamed as he was taken into custody.

The former “Empire” actor was sentenced after his attorneys read aloud letters from Progressive groups that asked for mercy for Smollett. 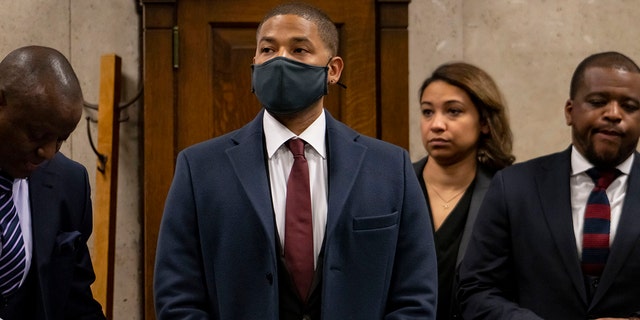 Those pushing for leniency in the case included an organizer with Black Lives Matter, Jesse Jackson’s Rainbow PUSH Coalition, as well as LaTanya and Samuel L. Jackson.

They urged the judge to consider how the case had impacted Smollett’s life, and career and hoped Smollett would avoid any confinement as part of his sentence.

Other supporters claimed that Smollett, who is Black and gay, would be at risk in prison. They mentioned his race, sexual orientation, and his family’s Jewish heritage.

Smollett was convicted in December of staging the hate crime and lying to cops. He was found guilty on five out of six charges at his hate crime hoax trial and faced a maximum sentence of three years in prison for each of his five felony conviction counts. 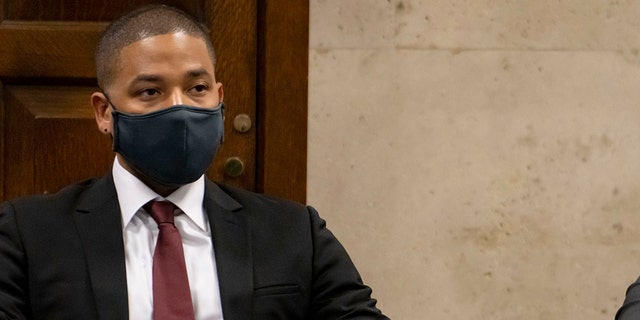 Prior to his sentencing, special prosecutor Dan Webb asked Linn to include “an appropriate amount of prison time.” 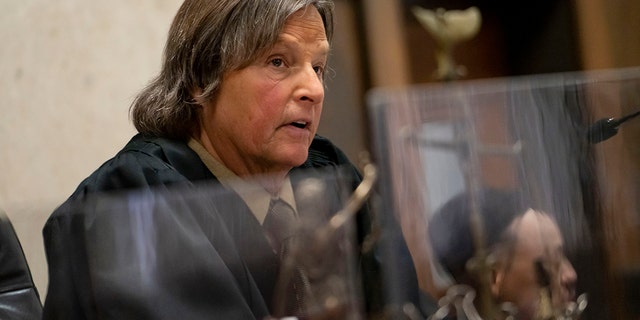 Smollett was charged with six counts of disorderly conduct related to false statements to Chicago police officers about a 2019 hate crime against him. In 2019, he claimed that two men attacked him due to his skin color and sexual orientation.

“I do believe at the end of the day that Mr. Smollett received a fair trial,” Linn said Thursday. 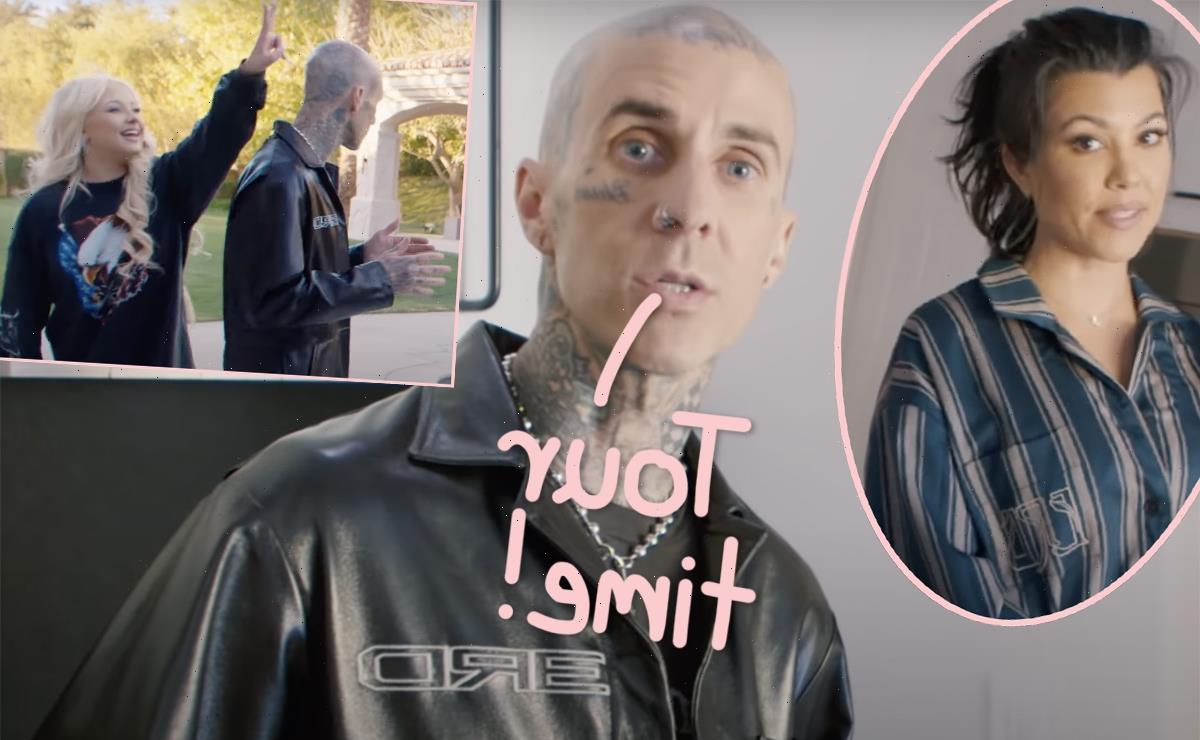