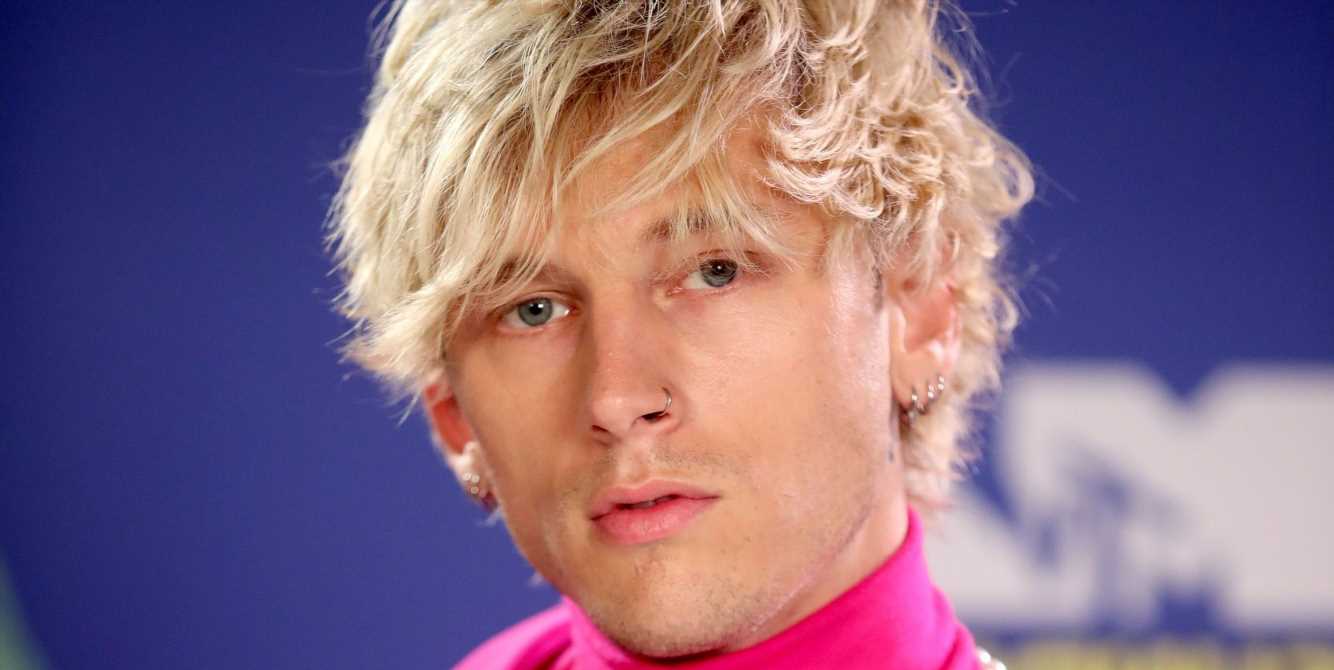 In case you hadn’t heard, the year is 2002, the most popular song on the radio is “Sk8r Boi,” and you just got into a huge fight with your mom because she refuses to take you to the mall so you can buy some Hot Topic safety pin earrings. Or at least that’s where I am mentally now that Blink-182’s Travis Barker is once again A-list and out here making pop-punk songs with Machine Gun Kelly.

Over the summer, MGK released his banging single “Papercuts” featuring Travis, and more recently “emo girl” featuring Willow Smith. And honestly…both go h-a-r-d. Much like Machine Gun Kelly’s career in general right now, tbh. This dude has come a looong way since his days of feuding with Eminem—now, he’s busy being engaged to Megan Fox, starring in a bunch of movies that he refuses to promote, and dropping the soundtrack to our angsty summers and winters.

But questions remain. Like, how much money, exactly, has Machine Gun Kelly made since becoming someone who’s in the headlines almost daily and casually friends with the Kardashians? Um. A f*cking ton. I mean, you did see that *enormous* diamond-and-emerald pear shaped engagement ring, no? We’re getting into his $$, but first I’m making everyone listen to this with me and time-travel to a simpler time when you may or may not have owned a wallet chain:

*Most* of Machine Gun Kelly’s Money Comes From Music

Machine Gun Kelly started his career by releasing mixtapes, and he blew up so fast that he ended up signing with Bad Boy Records and releasing his debut studio album, Lace Up. And then he just went off. MGK has released three albums since (General Admission, Bloom, and Tickets to My Downfall) and is about to release a fourth called Born With Horns.

MGK’s switch from rap to pop-punk was apparently a success, because Tickets to My Downfall did *amazingly* well on the charts. As in, songs from it occupied legit half the spots on Billboard’s Hot Alternative Songs chart, with “My Ex’s Best Friend” being particularly popular. Apparently, a ton of people downloaded his music—like, according to the Recording Industry Association of America, MGK has sold 11.5 million certified units of digital singles.

But He Also Acts!

I can’t imagine Machine Gun Kelly has made too much money from his acting career since he tends to take smaller parts and act in smaller movies. But still, every paycheck counts. Some things you might have seen him in? Beyond the Lights, Nerve, Bird Box, The Dirt, and—ah, yes—Midnight in the Switchgrass, the film he slammed on Twitter: