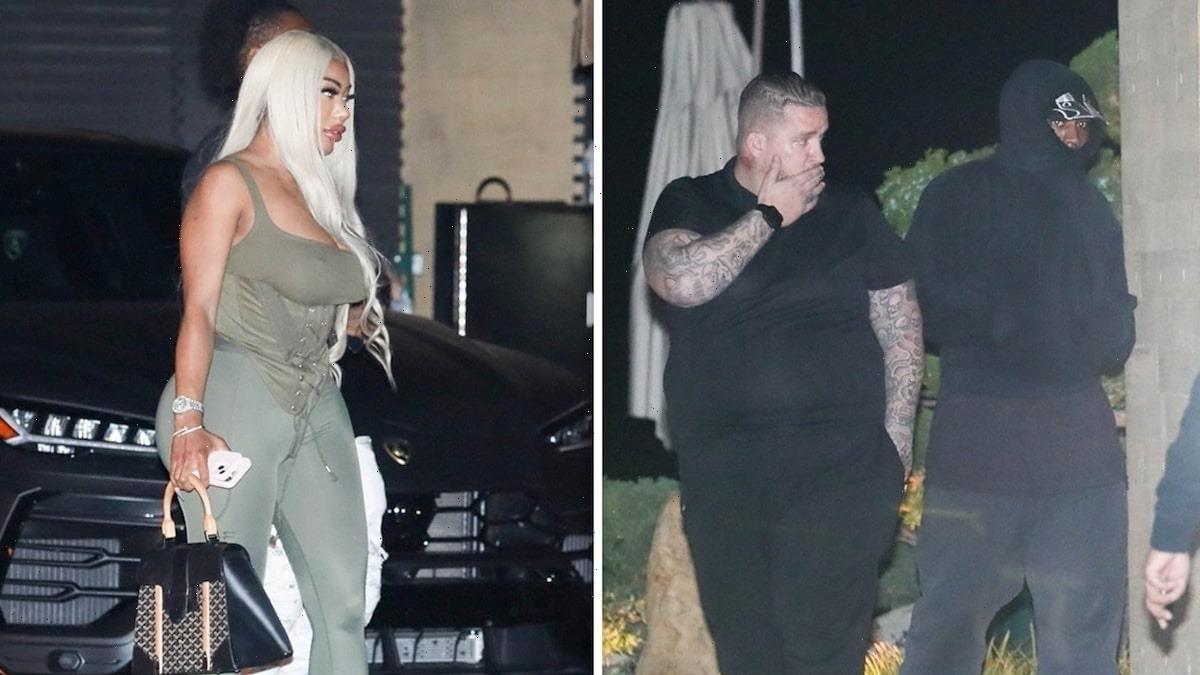 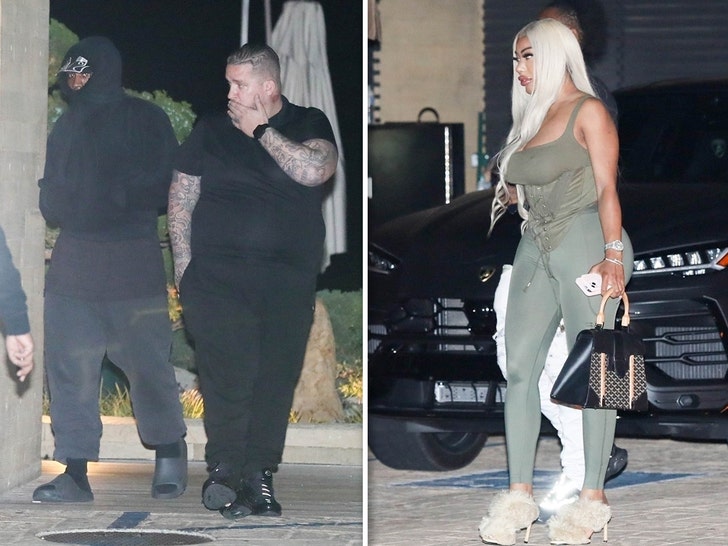 Kanye West is circulating again … Thursday night chowing down with Shannade Clermont, but we’re pretty sure this dinner wasn’t about romance. 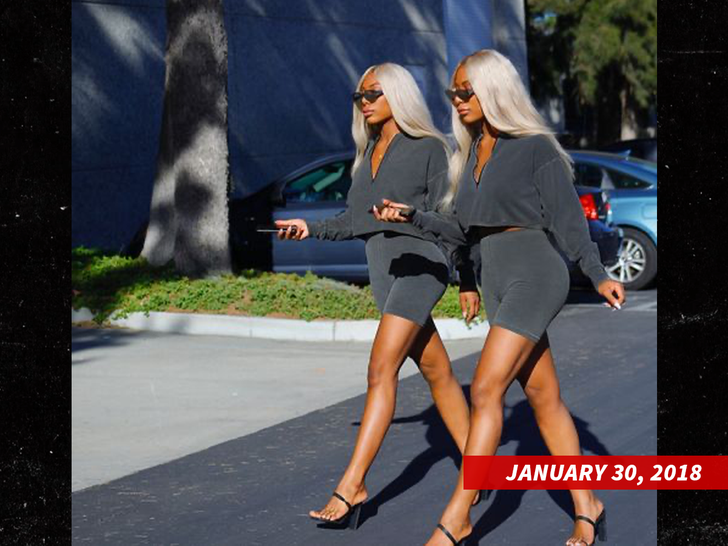 Ye and Shannade — one of the twins from “Bad Girls Club” — hit up Nobu in Malibu. The 2 have history — aside from being good pals, Shannade and her twin sis, Shannon, modeled for Yeezy season 6 drop in 2018. Shannade and Shannon hang out with a bunch of rappers … Ye among them, so this isn’t confirmed romantic.

As for the romance dept., Kanye seems to be on track with GF Chaney Jones, whom he recently took to a fancy Utah resort. He’s showered her with gifts and even taken her to meet his family.

As for Shannade and Shannon … aside from modeling for Kanye’s brand, they’ve been called Kim Kardashian clones … and not without some evidence.

The twins have branched out recently with their own fashion line … saying their inspiration was another set of twins — Mary-Kate and Ashley Olsen.