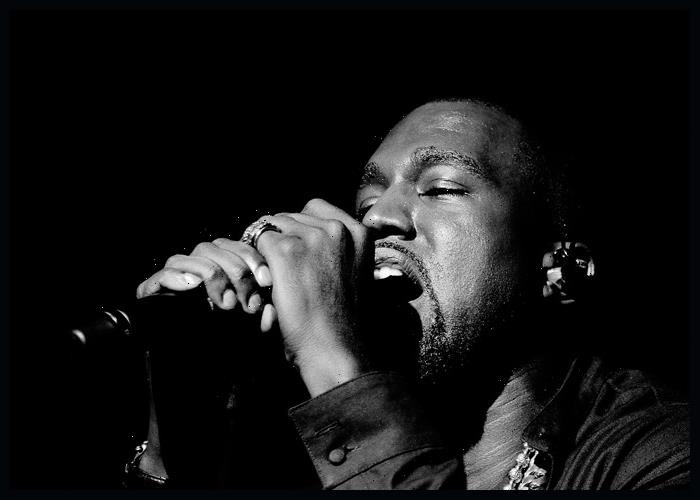 In a series of tweets, Ye declared his stance. “I’m not talking to nooobody for a month,” he captioned a post that reads, “I’m taking a 30 day cleanse, a verbal fast. No alcohol, no adult films, no intercourse.”

He concluded by noting that his “Twitter still lit,” indicating he will still be active on social media during this period.

Ye, who is infamous for making controversial remarks, has been widely criticized for his recent slew of antisemitic comments.

Following the comments, the 45-year-old rapper has seen a completed documentary about him shelved and he has been dropped by his talent agency, fashion brand Balenciaga, Adidas and his bank JP Morgan among others.