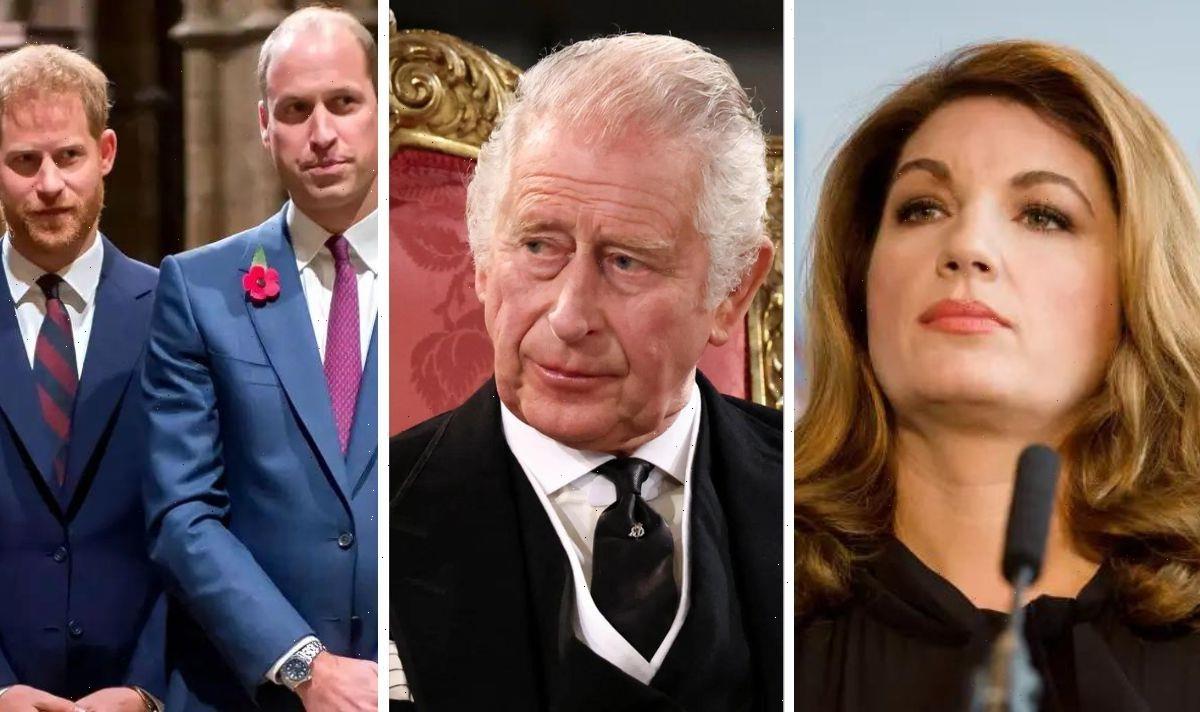 Karren Brady, 53, has spoken about the “sad” relationship between Harry, Charles and William as The Apprentice star discussed the speculated row between the members of the Royal Family.

She began writing about the reports that Prince Harry was “furious” after Charles allegedly banned Meghan Markle from joining the family to grieve for the Queen shortly after her death.

It came as the Duke of Sussex travelled to Balmoral to say his final goodbyes to the Queen on September 8.

In her column for The Sun, Karren reiterated claims that the King “called up” Harry and told him it was “inappropriate” for his wife to be present.

Karren then dubbed the scenario a “toxic mess”. 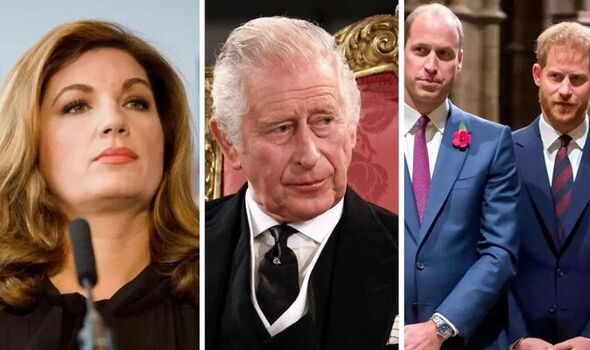 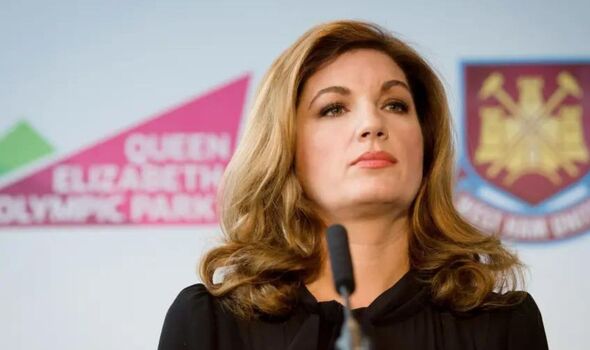 She added that the fact Harry, Charles and William were “unable to have dinner together” after the death of the Queen shone a light on the “impenetrable mess” of their relationship.

Further on in the piece, she praised the newly sworn-in monarch, King Charles III, as having the potential to be a fantastic ruler.

However, the business mogul has said the Queen will be tough to replace.

She wrote that Charles is no doubt ready for his new role. 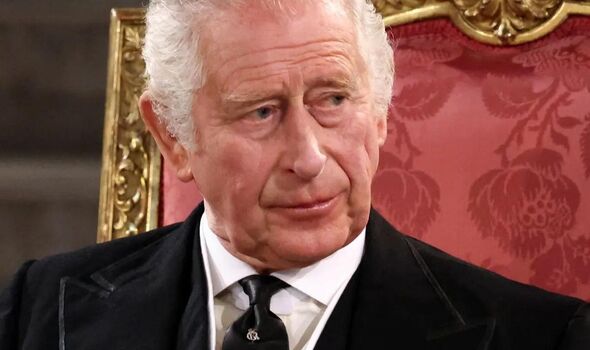 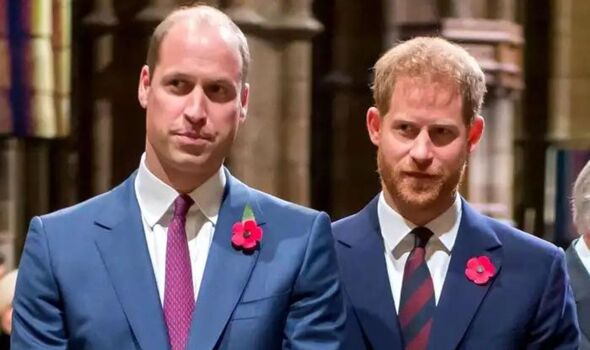 Karren quipped it was one of the “longest apprenticeships in history,” after Charles was sworn in at the age of 73.

In a word of sincere advice to the new King, Karren said she wouldn’t “try too hard” if she was Charles.

She explained that she held this stance because Queen Elizabeth II is “impossible to replace”.

The TV personality said: “Charles has spoken about knowing the time has come for him to keep his views and opinions more to himself.

“He is right to aim for quiet authority.

“As far as I am concerned, so far so good. The Queen is impossible to replace, so my advice would be not to try too hard.

“What I think we all hope for from our King is a calm sense of purpose, values and integrity.”

She went on to say that the reason the Queen was so well trusted by the nation was because she always had our “best interests at heart”.

Karren clarified that should the new king be able to achieve the same thing, he has the “best chance of uniting the nation”.

The Apprentice judge shared her condolences following the Queen’s death.