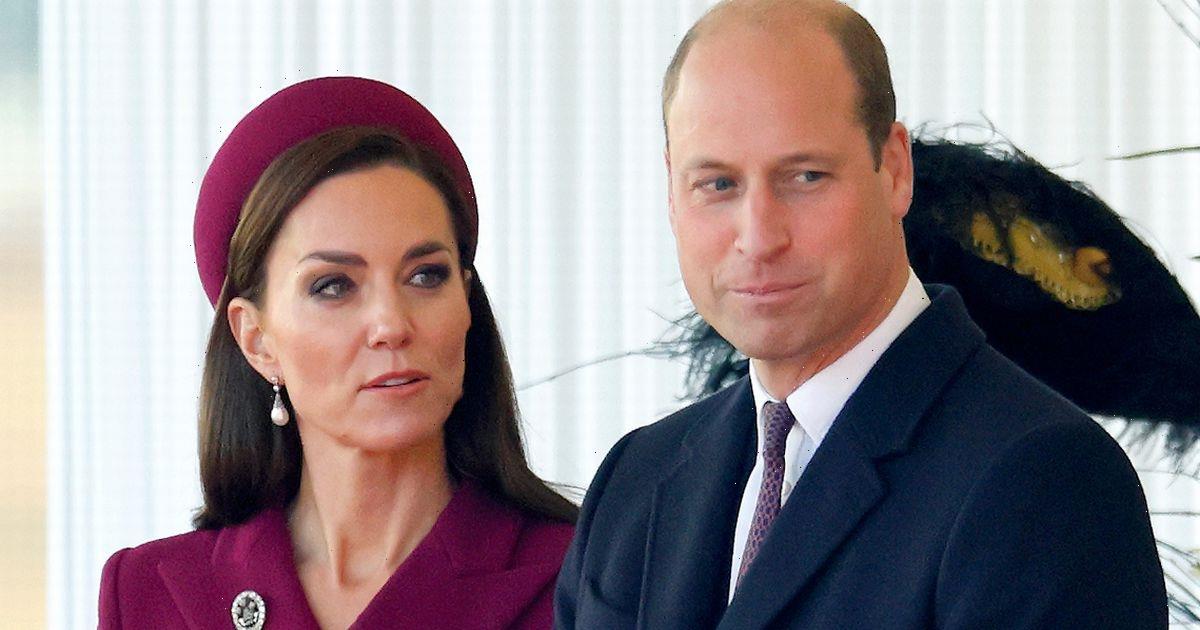 Kate Middleton was "left in tears" after Prince William "changed their New Year plans" at the last minute, according to a royal expert.

The drama came back in 2006, five years before the couple eventually married and became the Duke and Duchess of Cambridge, and of course before coming the Prince and Princess of Wales after King Charles ascended the throne.

But back when they were just dating, royal expert Katie Nicholl claimed in her 2011 book, The Making of a Royal Romance, that Prince William cancelled his New Year's plans with Kate abruptly, leaving her devastated.

Katie says that the pair had spent Christmas apart to spend it with their own families, but that they were due to spend New Year's Eve together, before William decided to stay with his family instead. He is said to have informed Kate with a phone call on Boxing Day, leaving her fearing for the future of their relationship.

Katie writes: "William had been having second thoughts and sat down with his father and his grandmother to have a frank discussion about his future with Kate. Both advised him not to hurry into anything.”

Kate and William went on to split just weeks later in early 2007 – something which the late Queen was said to be disappointed by.

All was not lost though, as weeks after their split, William and Kate were seen kissing at an army party at barracks in Bovington, Dorset.

Kate and her brother James were then seen attending the Concert for Diana, held at Wembley to mark 10 years since William’s mother Princess Diana's death.

Kate went on to move in with William at his flat in Clarence House, where they spent plenty of quality time, before finally getting engaged in 2010.

William proposed with Princess Diana's sapphire and diamond engagement ring, making sure his mother was part of the momentous occasion.

The couple wed in a stunning ceremony in April 2011, that was watched by hundreds of millions of people across the world.

Following the death of Queen Elizabeth in September, heir to the throne Prince William and his wife Kate are now two of the most senior members of the royal family, behind King Charles and Camilla, Queen Consort.

On Christmas Day, the royals delighted fans as they took part in the royal tradition of greeting crowds in Sandringham, after attending a service at St. Mary Magdalene church.

Kate looked every inch the style icon in dark green Alexander McQueen coat and a Philip Treacy fedora hat as she made her way around the grounds.