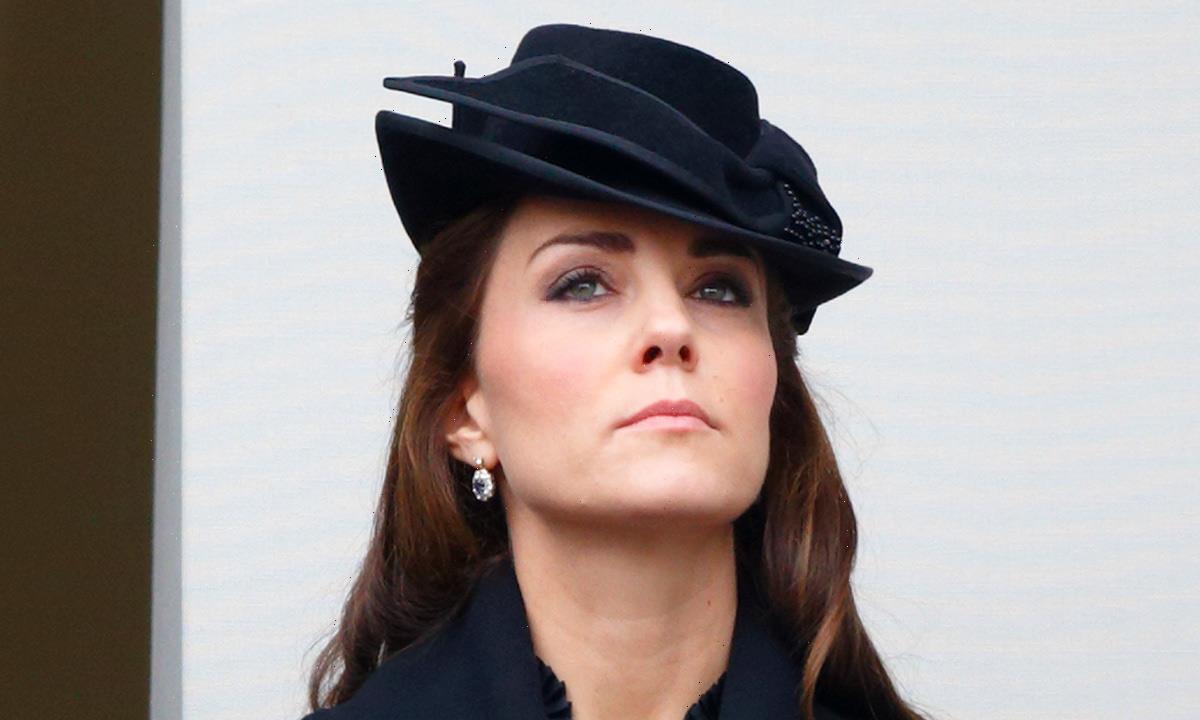 The Duchess of Cambridge has made a rare personal tweet following the murder of schoolteacher Sabina Nessa.

In the tweet, Kate wrote: “I am saddened by the loss of another innocent young woman on our streets. My thoughts are with Sabina’s family and friends, and all those who have been affected by this tragic event.“

She signed off with ‘C’, which is in reference to her full name of Catherine.

WATCH: Kate Middleton thanks Holocaust survivors for sharing their stories

Her followers thanked her for the poignant tribute, with one writing: “Thank you for speaking out on Sabina, as a fellow young woman in education, this particularly hit me. Sadly, Sabina isn’t the only one.”

A second added: “Thank you very much to talk about what happened to Sabina. It’s heartbreaking. You are an angel,” and a third said: “Thank you for speaking out on Sabina.”

Sabina’s body was discovered on 18 September in Cator Park in Kidbrooke. Police believe that she was attacked shortly after she left her home to meet a friend at 20:30.

Both men arrested on suspicion of murder in recent days have now been released pending further investigation, while police attempt to trace a third man captured on CCTV near where she was killed.

The Metropolitan Police issued footage and images of the man they wish to speak to, showing him walking in Pegler Square on the evening Sabina was attacked.

A vigil will be held for Sabina on Friday

A vigil will be held on Friday evening to honour Sabina. Her family have issued a plea to other women to “keep safe”.

Following the murder of Sarah Everard earlier this year, the Duchess paid a visit to the to a memorial that was made in her honour.

According to a royal source, the royal lay daffodils picked from her garden at Kensington Palace at the memorial site in order to pay her respects to the 33-year-old, whose body was found in an area of woodland in Ashford, Kent.

“She obviously wanted to pay her respects to Sarah and her family,” a royal source told HELLO! “She remembers being a young woman and walking around London at night before she got married. It struck a chord and she wanted to go and lay some flowers in person.”

Off-duty police officer Wayne Couzens was charged for Sarah’s murder, and he later pleaded guilty. He is due to be sentenced next week.

Make sure you never miss a ROYAL story! Sign up to our newsletter to get all of our celebrity, royal and lifestyle news delivered directly to your inbox.