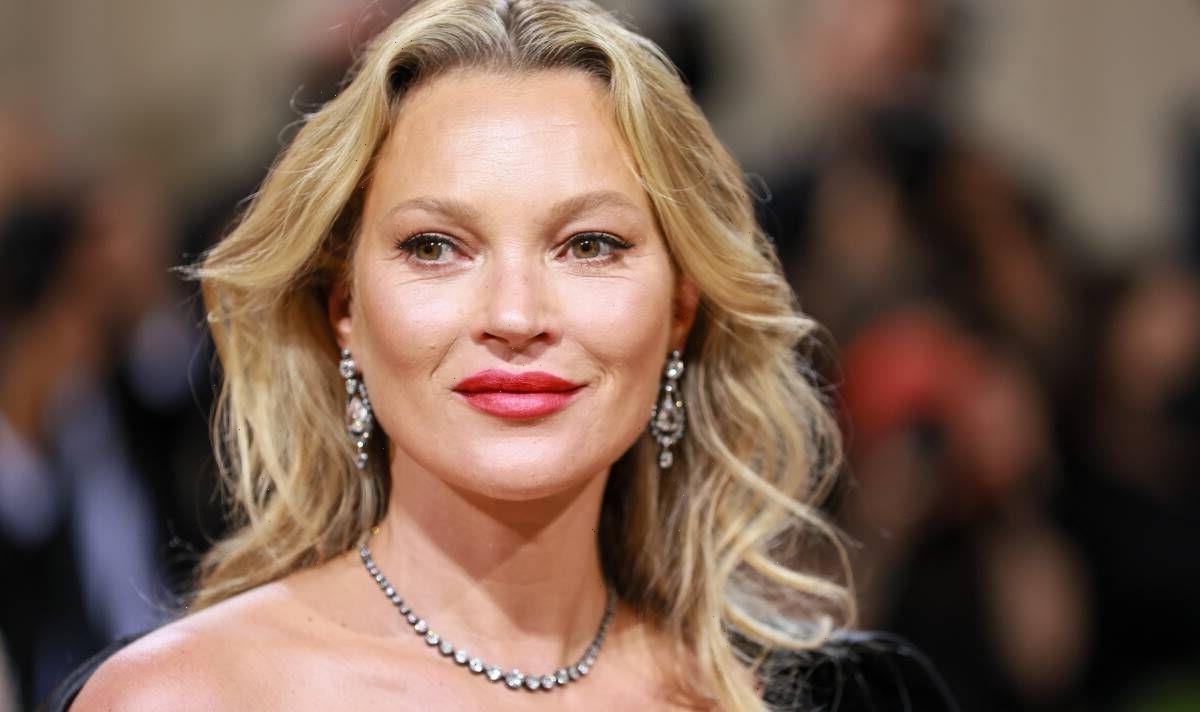 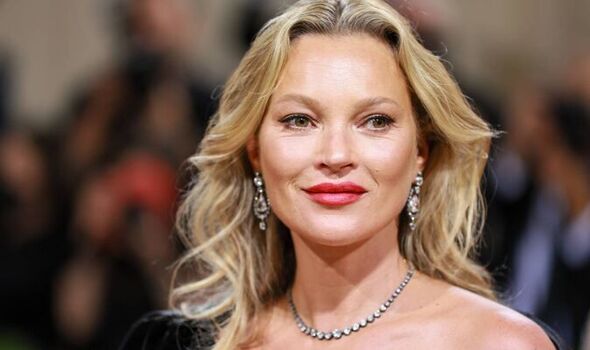 Now the London-born star, who rarely gives interviews, says she has swapped her life of hard partying for garden centres, going to bed early and meditation. She even considers partying “boring” and is not keen on being “out of control” any more. Her chat on Radio 4’s Desert Island Discs, broadcast at 11am today, is her most revealing interview to date.

Asked about why she recently gave evidence in court for her ex-boyfriend Johnny Depp in his legal battle with Amber Heard, she said: “I know the truth about Johnny.”

Kate, who grew up in Croydon, admits she was left “heartbroken” aged 13 when her parents split up. She then lived with her mother while her brother went to live with their PanAm travel agent father.

She then started messing about in school, smoking cannabis, hanging around with older boys and going out drinking in Soho.

After being signed by the Storm modelling agency in 1988, she would go on her own to castings in London, armed with an A to Z. But on one occasion, the teenager found herself with a man who wanted her to take a step she was not prepared for.

She recalled: “I had a horrible experience for a bra catalogue.”

“I was only 15 probably, and he said ‘Take your top off’ and I took my top off and I was really shy then about my body.” 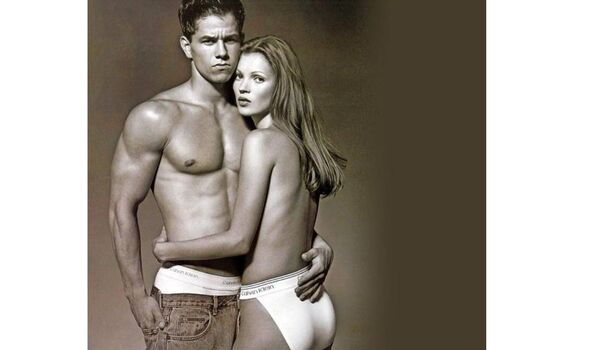 “And he said ‘Take your bra off’ and I could feel there was something wrong so I got my stuff and I ran away.”

“I think it sharpened my instincts – I can tell a wrong ’un a mile away.”

Kate said she “cried a lot about being naked” when her friend and photographer, the late Corinne Day, took topless pictures of her aged 16 for Face magazine. But this led to her first major advertising campaign for the underwear designer Calvin Klein in 1992.

The shoot was with actor and rapper Mark Wahlberg, known as Marky Mark. She said: “He was very macho and it was all about him. He had a big entourage.”

Being topless she felt objectified and “scared”, adding: “I think they played on my vulnerability, I was quite young and innocent.”

She suffered from severe anxiety before the shoot and was prescribed Valium to help her get through it.

Now far more self-assured, Kate said her lifestyle has changed dramatically since she left London for the Cotswolds: “Oh my God, I’m obsessed with gardening.”

“I have membership to the garden centre, I go there with my mum and we have the best time.”

Talking about wild partying, she said: “It’s boring to me. I mean, I love a dance but I am not really into being out of control any more… 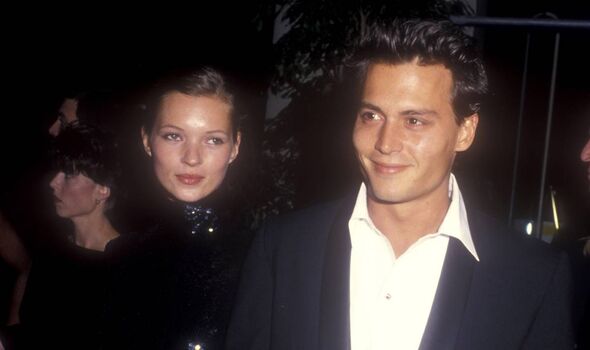 Asked about the difficult period after she was dropped by H&M when pictures emerged of her allegedly taking cocaine in 2005, Kate said: “I felt sick and was quite angry because everybody I knew took drugs.”

She also talked about standing by her friend, the designer John Galliano, who was found guilty of racist abuse in 2011, and Johnny Depp, who was accused of abuse by his ex-wife.

She said: “I believe in the truth and I believe in fairness and justice. I know that John Galliano is not a bad person – he had an alcohol problem and people turn. People aren’t themselves when they drink and they say things that they would never say when they were sober.”

She added: “I know the truth about Johnny. I know he never kicked me down the stairs. I had to say that truth.”

And she defended the controversial Vogue magazine photographs, shot by Day in Kate’s flat in the early 1990s – which critics claimed glamourised “heroin chic.”

Kate said: “I was never anorexic, I never have been. I had never taken heroin.

“I was thin because I didn’t get fed at shoots or in shows and I’d always been thin.”

“It was a fashion shoot, it was shot at my flat and you know that’s how I could afford to live at the time.”

“It was a shock because I was not voluptuous, I was just a normal girl.”