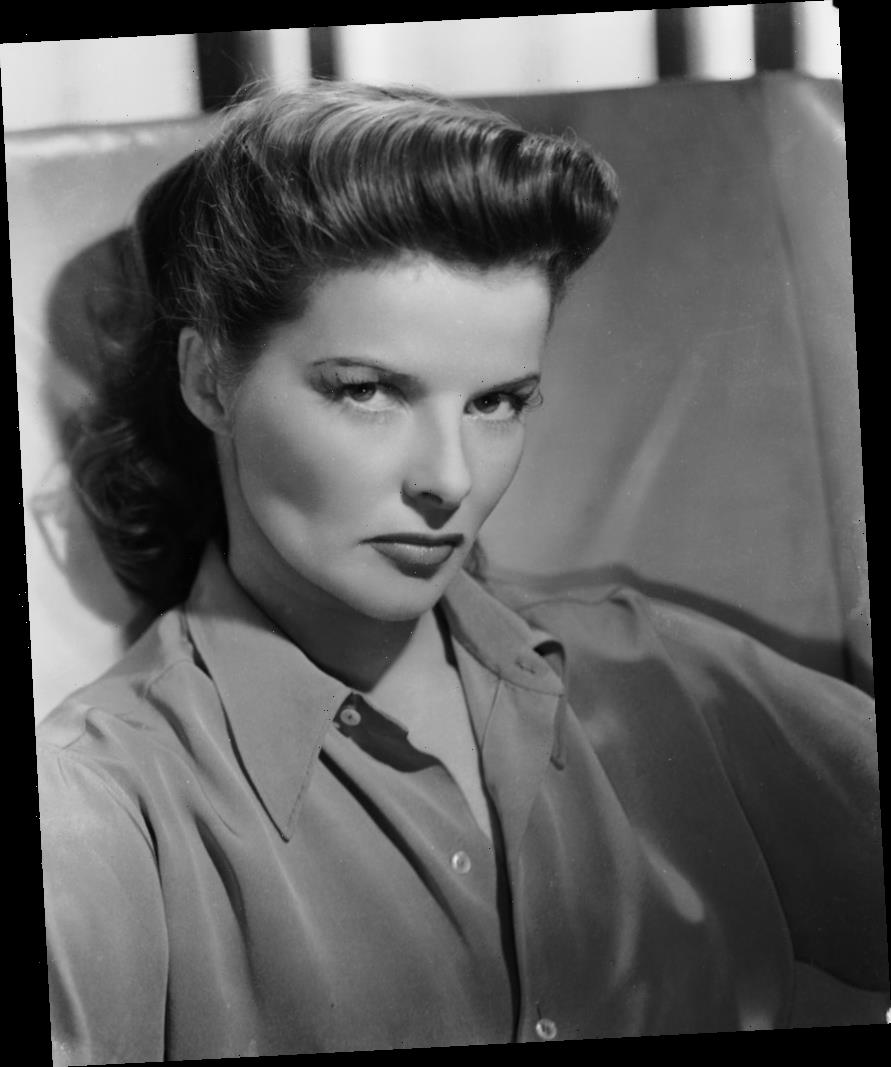 Katharine Hepburn remains one of Hollywood’s most respected actors in history, with decades of beloved movies under her belt. To this day, she’s the only person to win four Academy Awards for Best Actress.

But as someone with so many accomplishments, Hepburn sometimes let things get to her head — especially when working with less experienced actors.

Katharine Hepburn had an illustrious career in Hollywood

Hepburn became a star during the Golden Age of Hollywood and earned her first Academy Award on just her third movie: 1933’s Morning Glory. She was nominated several more times over the following five decades, and took home three more statuettes for 1967’s Guess Who’s Coming to Dinner, The Lion in Winter the following year, and 1981’s On Golden Pond.

Hepburn was known for her independent attitude and refusal to conform to gender stereotypes that were common at the time. She often wore pants before it was fashionable for women to wear them, and stayed away from the press and the Hollywood machine as a whole.

Hepburn ended up enjoying an acting career that spanned seven decades before her death in 2003.

Hepburn starred opposite Henry Fonda and his daughter Jane Fonda in On Golden Pond, and it was an illuminating experience for everyone involved — but none more so than Jane Fonda.

Fonda was an Oscar-winning actor when she met Hepburn, but that didn’t stop Hepburn from looking down on her and even feeling threatened by the younger Fonda. She believed that she couldn’t match her level of star quality because she didn’t work hard in Hollywood during its Golden Age.

Fonda didn’t mince words about Hepburn in a March 2021 interview with Harper’s Bazaar. “She was really competitive,” Fonda admitted. “She really thought that I was out to win more Academy Awards than she was, and when she won for On Golden Pond I called to congratulate her, and she said, ‘You’ll never catch me now.’”

Hepburn’s regard for Fonda went beyond friendly competition. “She did not like me,” Fonda said bluntly. “She once told [writer] Dominick Dunne that I didn’t have a soul.”

Fonda has spoken in the past about the disdain that Hepburn had toward her. The actor and activist described her experience with the late Hepburn in a 2016 interview with Sandra Bernhard on her Sandyland radio show.

“I remember Katharine Hepburn saying to me, ‘You never could’ve made it back then,’” she recalled.

“She was a prickly one,” Fonda added of the late actor. “I just wasn’t glamorous enough. She hated the fact that I didn’t put enough attention to how I presented myself.”