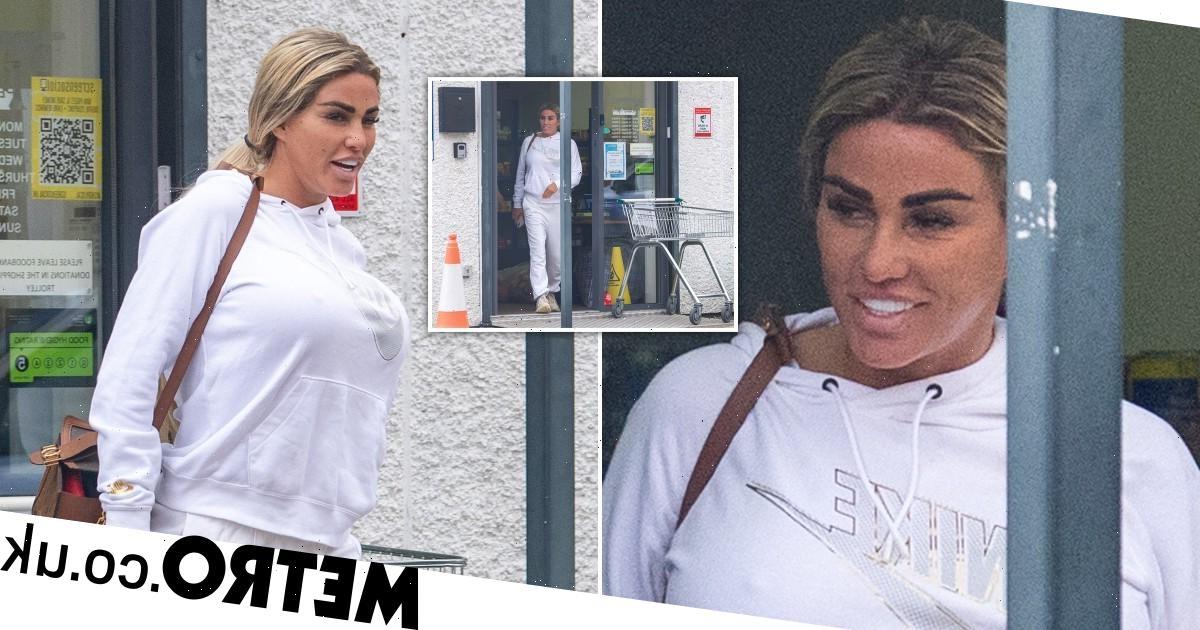 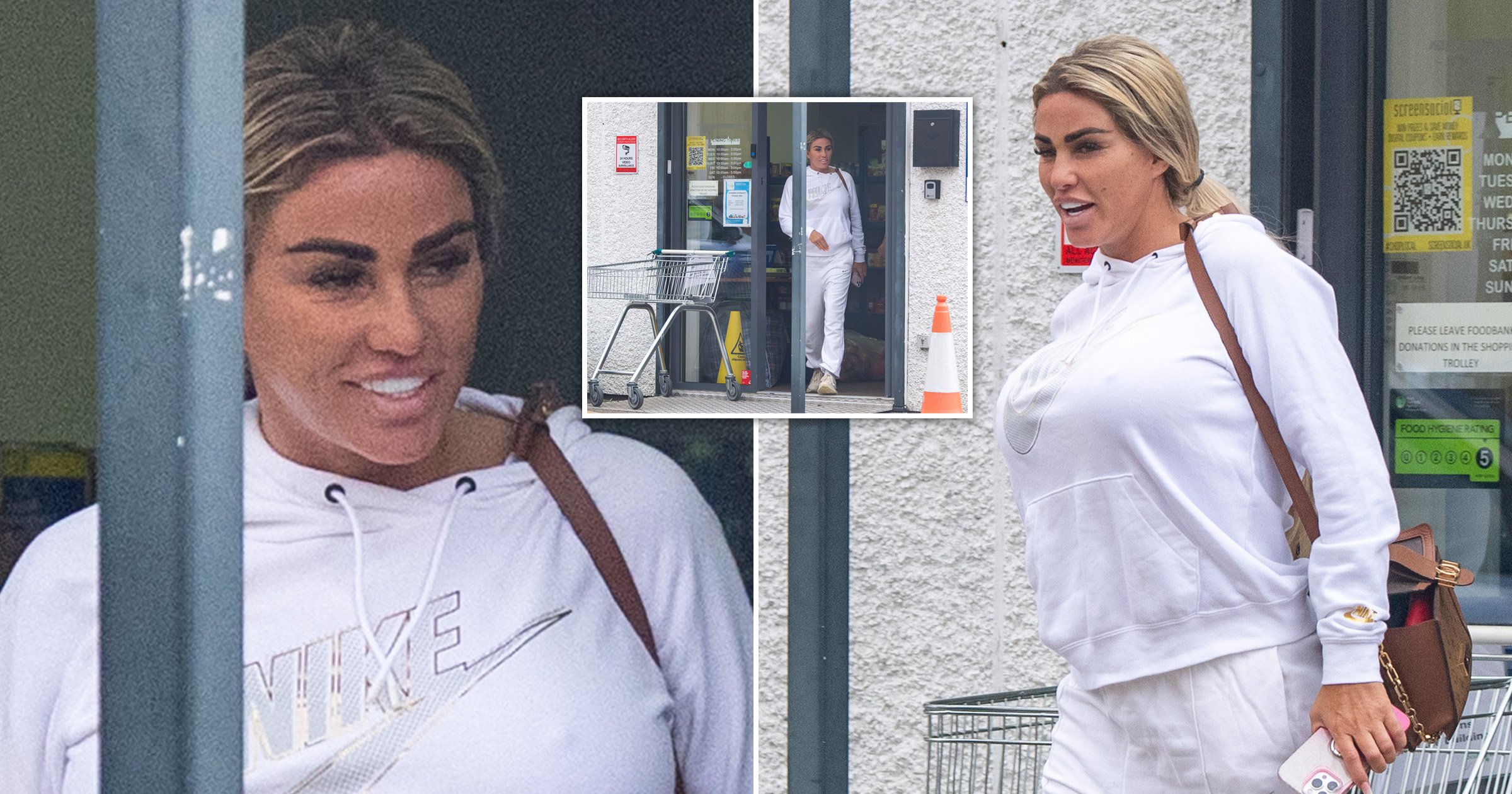 Katie Price has been pictured heading to community service with a smile on her face despite her ex Kieran Hayler taking legal action following a post from her.

The My Crazy Life star arrived at 9am at Horsham Matters, a Christian charity that provides essential services, to complete her community service after her drink-driving charge last year.

Wearing her hair up in a ponytail, Katie also donned Gucci trainers, a Nike tracksuit and held a Louis Vuitton handbag.

She was spotted leaving at 11am.

She was spared jail but was handed a sentence of 16 weeks suspended for 12 months, 100 hours of unpaid work, 20 sessions of rehabilitation work with probation, and a two-year driving ban.

However, the mum-of-four’s legal troubles haven’t ended there.

Earlier this year she was also charged for harassment after being accused of breaching a restraining order preventing her from contacting her ex Kieran Hayler’s fiancée Michelle Penticost.

She was due to appear in court this week but the date has since been delayed to April 27.

Meanwhile, Kieran recently took action after Katie compared him to Jimmy Savile in a tweet.

Katie, 43, had made the shocking comment after watching a Netflix documentary about the disgraced entertainer, leading Kieran’s lawyers to send her a warning to remove the post straight away.

A rep for Katie’s ex said: ‘Kieran Hayler is seeking legal action in regards to the social media post made by Katie Price.

‘For a woman that profusely professes to advocate mental health and anti trolling this is again somewhat contrary to “the values” Miss Price claims to champion.’

Katie had shared a screenshot of an article from January regarding allegations of sexual assault from 2016, which Kieran, 35, has vehemently denied.

A spokesman for Kieran said of the claims at the time: ‘Kieran is very saddened by these false allegations, and is happy to fully assist the police and co-operate fully to ensure he is quickly vindicated.

‘But he is keen not to get into a public dispute and would prefer to rectify this matter with the police as quickly and calmly as possible, and continue to focus on his own life and future.’

Kieran had been accused of sexually assaulting a woman three times in 2016, with Sussex Police telling The Sun: ‘We are investigating a report that in 2016 a woman was raped by an adult male known to her at a location in West Sussex.

‘No arrest has been made. The woman is receiving support from specially trained officers.’