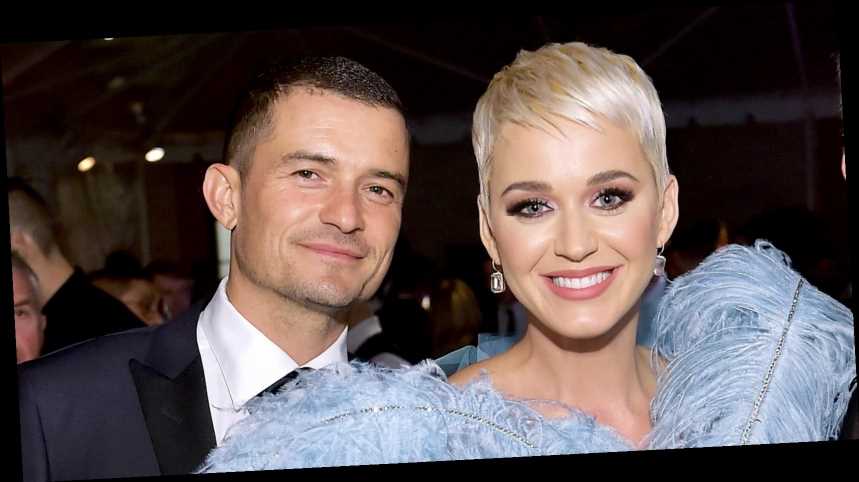 A teenage dream! Katy Perry and Orlando Bloom’s high-profile relationship, which started in January 2016, has included a dance-off, a nude paddleboarding session, a meeting with the pope and just about everything in between.

The singer and the actor dated from January 2016 to March 2017 before briefly calling it quits. They were officially back together by February 2018, and one year later, he proposed on Valentine’s Day.

While the duo had big plans for their nuptials, they were forced to postpone first in late 2019 because of a problem with the location and then again in early 2020 due to the coronavirus pandemic.

Amid their ever-changing wedding plans, Perry announced in March 2020 that she was expecting their first child — a baby girl.

“Well, it wasn’t an accident,” she told SiriusXM’s Mikey Piff at the time. “I’m so grateful for everything that I have been able to do and achieve, all the goals I’ve been able to check off my list, the life I’ve lived thus far. I’ve just been trying to create this space in my own life where I’m not running myself too ragged and creating space for something new to happen like this.”

Perry added that she and Bloom were “both looking forward to this new interval of life and sharing this.”

The California native revealed the secret to her relationship with the Brit in September 2019, while also showering her beau with compliments. “He is the kindest soul. He is the kindest man I’ve ever met,” she gushed during an appearance on The Ellen DeGeneres Show. “He shows up and he’s such an encouragement spiritually, emotionally and physically. I do not care to work out and he’s like, ‘Let’s go work out! Let’s go do hot yoga!’ That’s kind of our love language is all things spiritual and working out.”

Bloom, for his part, raved to The Sunday Times in March 2020 that Perry is “very surprising.” He elaborated: “She’s witty and smart and intelligent. She’s charismatic, but she’s direct too, and this dynamic was intriguing to me.”

Scroll through for a timeline of the couple’s love story so far!

In order to view the gallery, please allow Manage Cookies 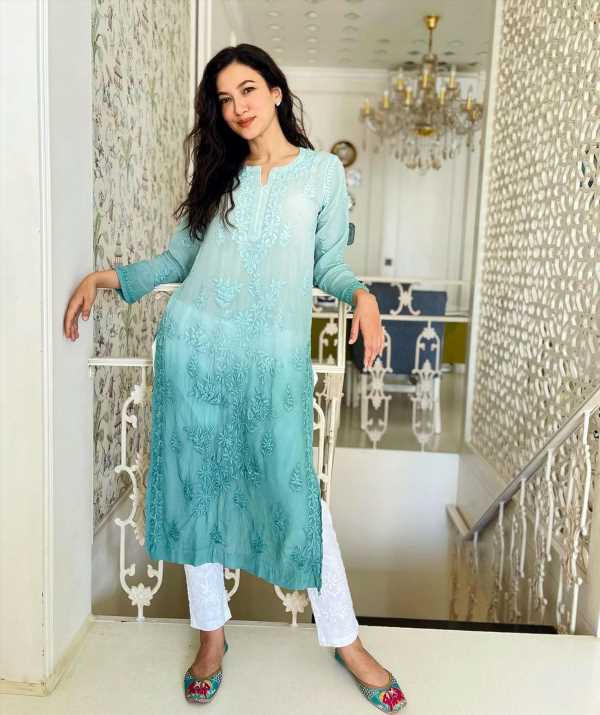