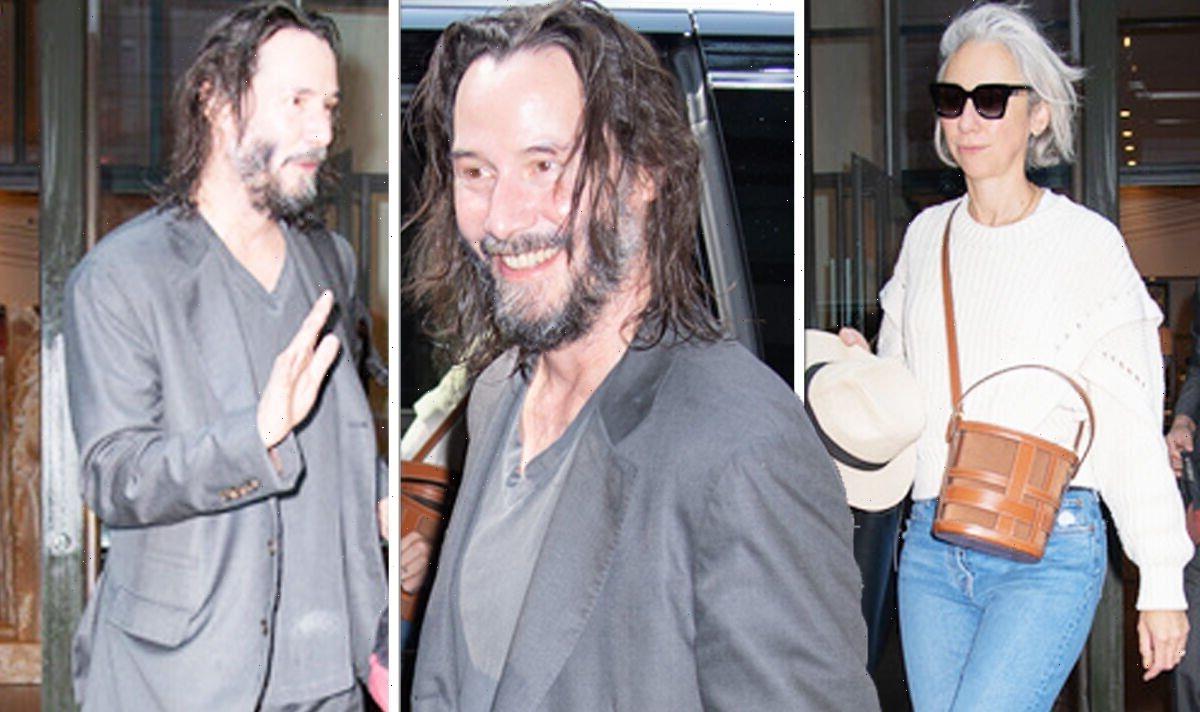 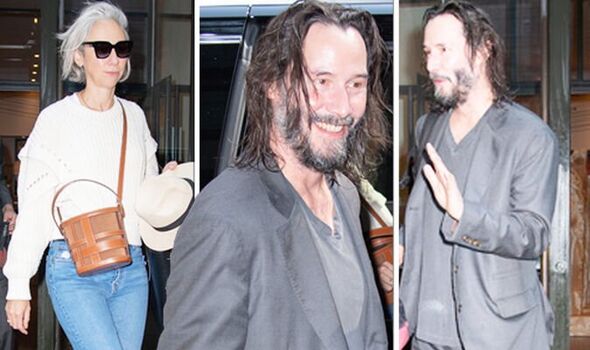 Keanu Reeves, 57, and his girlfriend Alexandra Grant, 49, checked out of their hotel in New York City.

Keanu Reeves, 57, unveiled his ageless appearance as he stepped out in a grey monochrome outfit as he waved to fans outside his hotel on Saturday.

The Hollywood actor teamed his suit with a pair of brown lace-up boots as he headed toward a black SUV.

Alexandra led the way with the John Wick star trailing closely behind her. 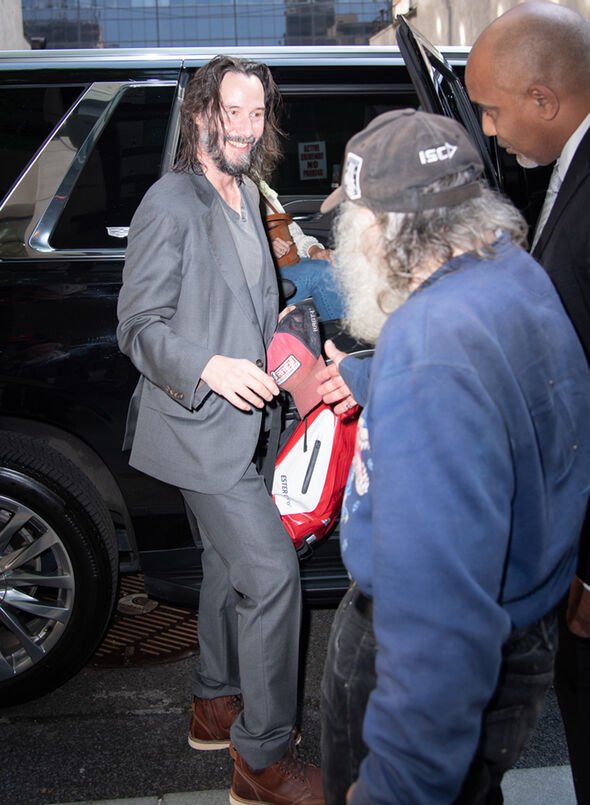 The John Wick star was all smiles as he greeted fans who flocked outside the hotel. 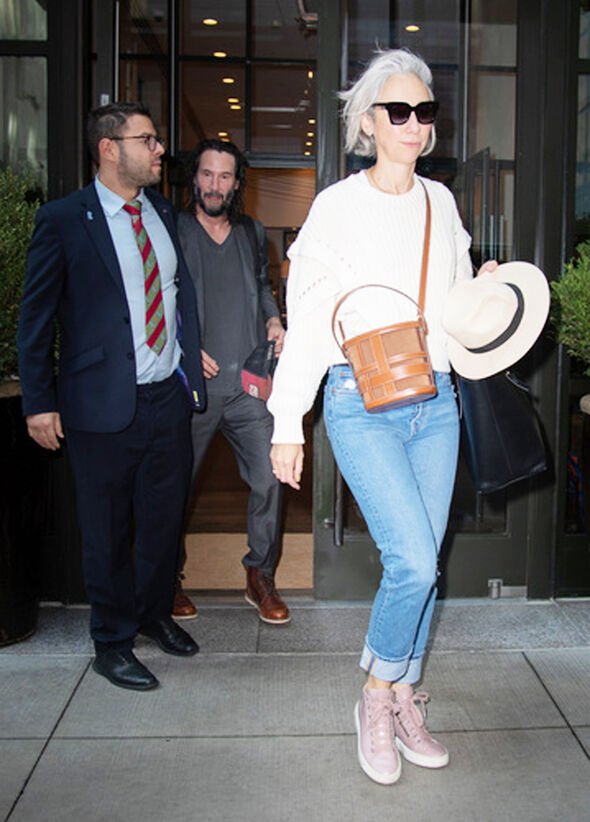 Keanu Reeves was seen with his girlfriend Alexandra Grant

The beloved Matrix star trailed close behind his longtime girlfriend. 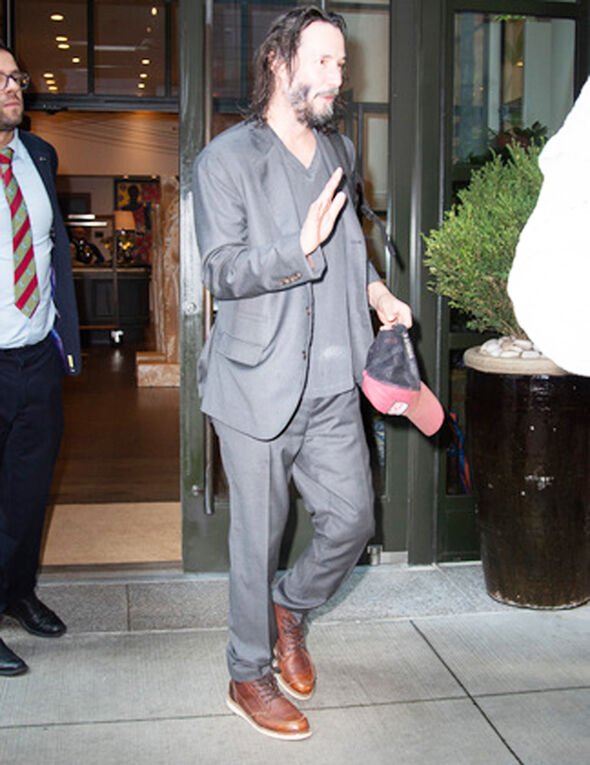 Keanu Reeves sported a casual look for their outing 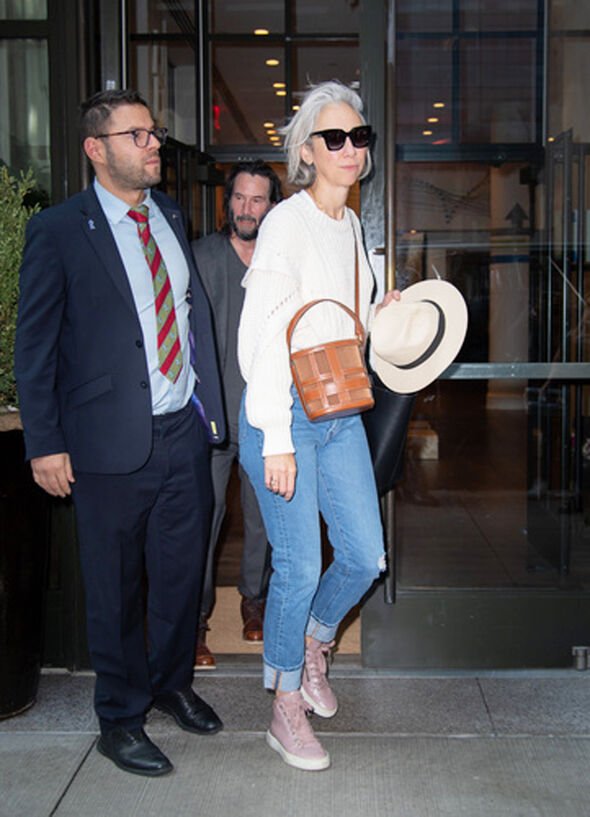 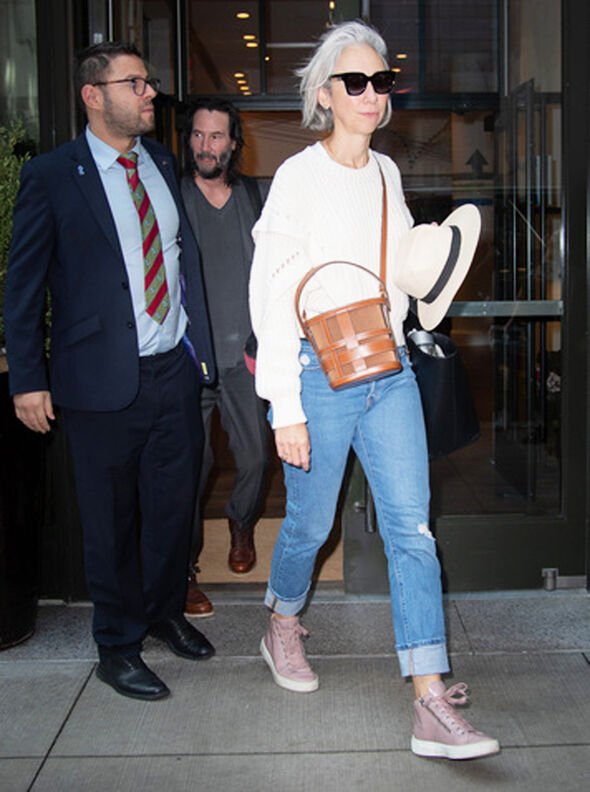 Keanu Reeves and his girlfriend headed to their SUV 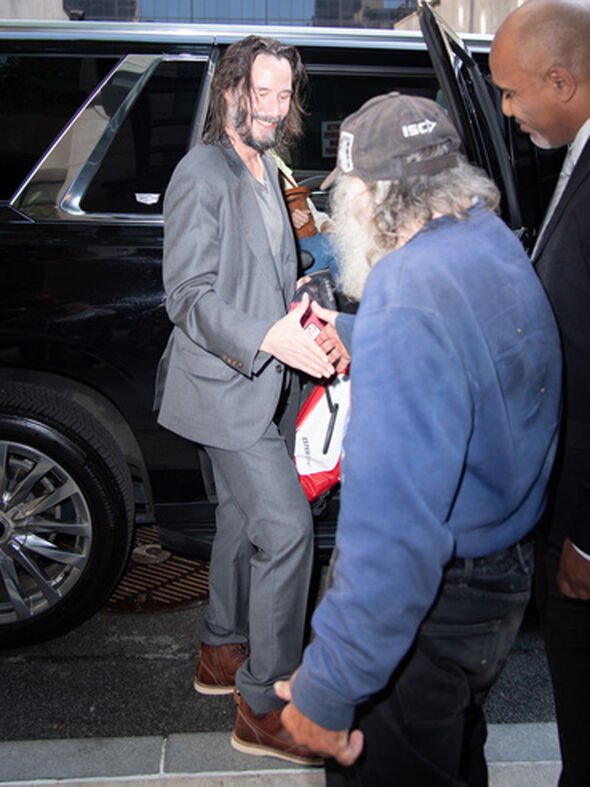 Keanu Reeves waved at fans outside of his hotel

The actor was later seen shaking hands with a passerby 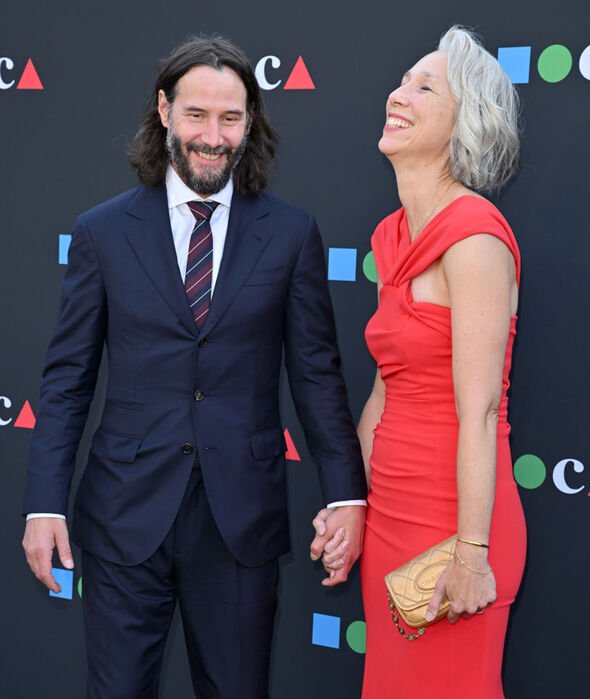 The couple posed for pictures while at an event in March