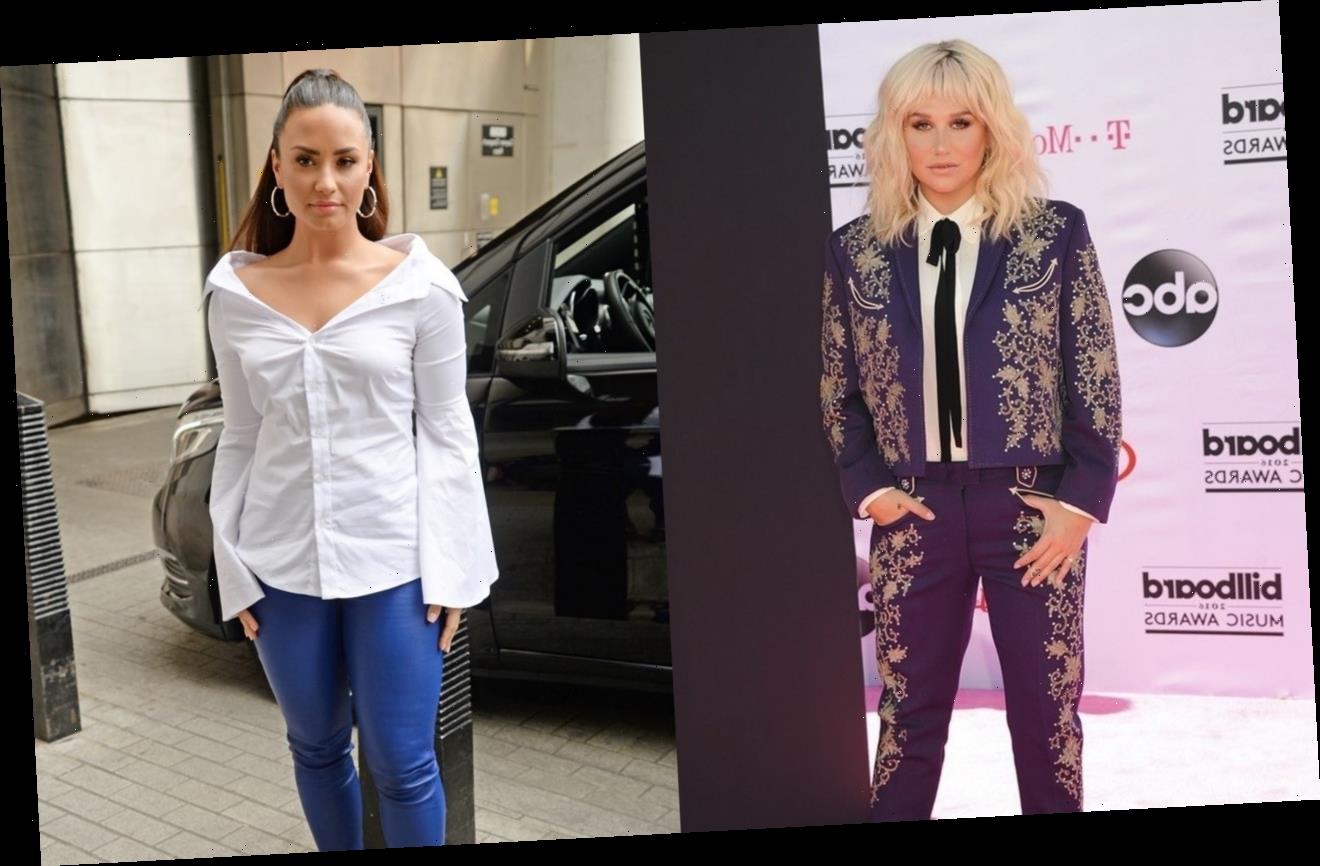 The ‘Tik Tok’ hitmaker has found a new hobby, summoning and channeling extraterrestrials, following her podcast chat about alien with the ‘Skyscraper’ singer.

The “High Road” singer told Entertainment Tonight that after talking to Demi for a previous episode of her podcast “Kesha and the Creepies“, she was inspired to look further into the extraterrestrial subject they’d discussed.

“I loved the conversation we had because… there were a couple books she mentioned and an app she mentioned that I immediately downloaded,” Kesha explained. “… (I told my family,) ‘All I want for Christmas is for us all to meditate and try to channel extraterrestrials.’ And they’re like, ‘OK.’ “

“I’m like trying to get all my friends and family into meditating the aliens to us. It’s my new hobby because of Demi Lovato.”

During their podcast chat, Demi spoke about her time with ET expert Dr. Steven Greer in Joshua Tree, California, as she recalled, “What happened was we saw this really, really bright light. First of all, this blue orb kept floating in front of us, like 20 or 30 feet away. When I would try to walk up to it, it would just hop another 20-30 feet back. So I could never chase it or get to it, but I was trying.”

Ryan recently took son Deacon alien-hunting in Joshua Tree as a birthday treat. “I had rented an alien-themed AirBnb (to stay in) and then revealed the actual attempt of our trip was to try to make contact with aliens,” the actor said. “There’s a ufologist (UFO expert) called Doctor Steven Greer. There’s a couple of documentaries about him and he has an app and it’s meant to take you through some steps to increase the chance of making some kind of (alien) contact.”