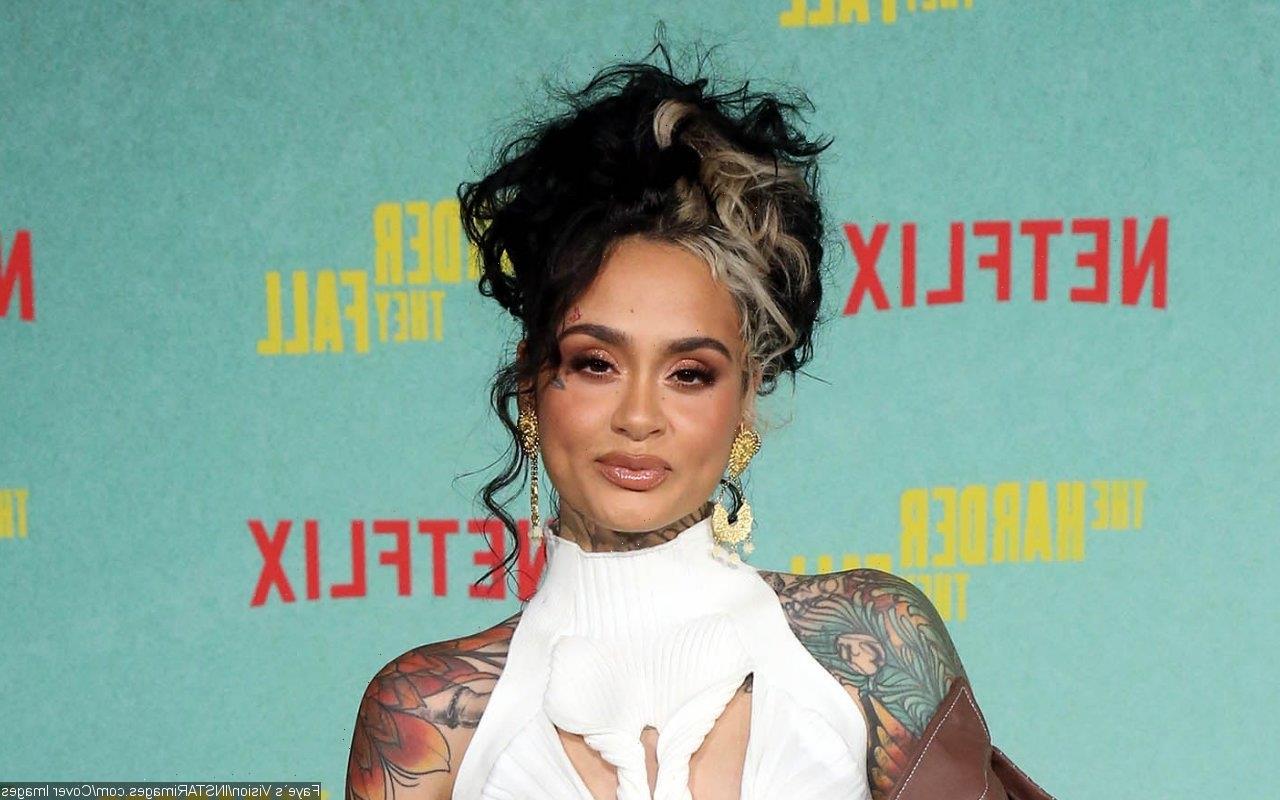 The ‘Nights Like This’ songstress’ new boo makes an appearance in their new TikTok video to greet their followers, just weeks after the singer was caught grinding on the ‘Black Panther’ star.

AceShowbiz –Kehlani is going public with their new girlfriend. Apparently trying to put to rest speculation about their relationship, the 27-year-old singer has debuted their new boo in a new video shared via her TikTok account.

On Sunday, December 25, the R&B star posted a video of them and their girlfriend, whose identity remains a mystery, lying close next to each other on what looks like a couch. Asking their girlfriend to greet their followers, they instructed her, “Say hi to the girls.”

In the caption, the Oakland native wrote, “since yall asked,” insinuating that they hoped it would answer their fans’ curiosity. Further confirming their relationship, the pair are seen sharing a smooch in another video.

Kehlani debuted their new girlfriend just weeks after they sparked dating rumors with Letitia Wright as the two were caught dancing intimately in a London nightclub. Earlier this month, the Grammy Award-nominated artist was seen grinding on the “Black Panther: Wakanda Forever” star while partying on the second floor of the Fabric London nightclub.

However, The Shade Room was quick to shut down the rumors. “Kehlani and Letitia are just friends,” a source told the outlet. The so-called insider went on to point out that the “Good Life” singer grinding on someone isn’t a new thing, “There are plenty of videos of Kehlani throwing a*s on more friends than I can count on my hands throughout her tour.”

Kehlani was previously in a relationship with rapper 070 Shake, whose real name is Danielle Balbuena, before they called it quits in September. As for Letitia, she is rumored to be dating model Eva Apio, who was reportedly also present inside the London nightclub.