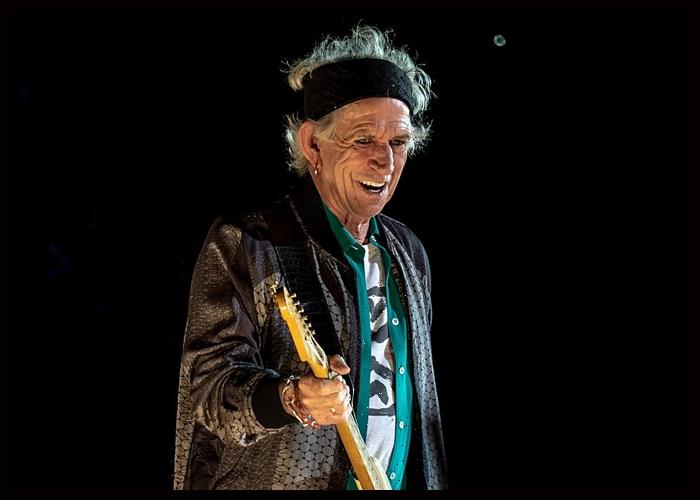 Rolling Stones guitarist Keith Richards has revealed that new music is “on the way.”

In a short Instagram Reel, the guitarist addressed fans saying, “Hi guys, here we are again. Wishing you all a belated Happy New Year.” He then added, “And there’s some new music on its way and hopefully we’ll get to see you. Let’s keep our fingers crossed.”

Richards did not share any further information on the new music.
However, it is rumored to be a new album from the band.

Rolling Stones’ last release to feature new music was the 2020 single “Living in a Ghost Town,” which was released during the coronavirus pandemic. The band’s last album with new material was 2005’s A Bigger Bang.