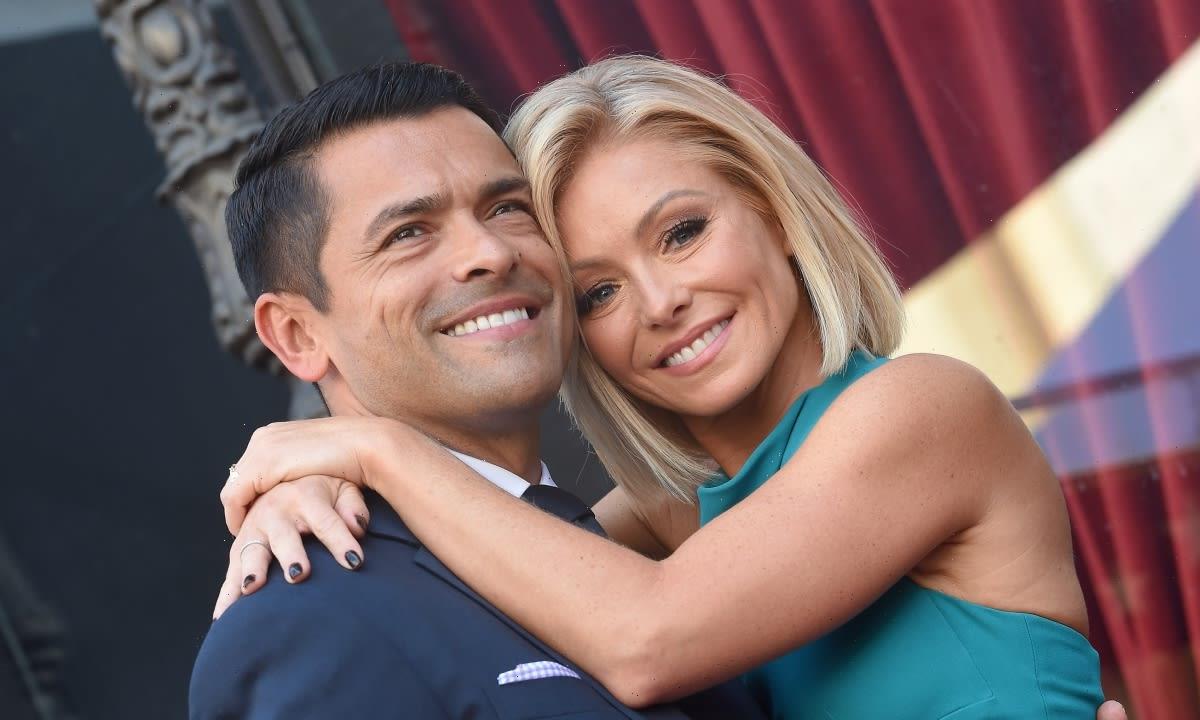 Kelly Ripa and her husband Mark Consuelos’ love story was definitely one for the ages, with their on-screen romance translating off-screen as well.

The Live with Kelly and Ryan star took to social media to share an early glimpse of their relationship that definitely proved that the good looks have still remained.

In fact, the two looked almost exactly the same in the picture from when they were still stars on All My Children, both coordinating in white.

Kelly had a youthful glow while sporting the same golden locks in the same cut, while Mark still possessed his chiseled features.

“The babies from the book,” Kelly wrote alongside the photo, linking out to her best-selling collection of personal essays, Live Wire.

The two actors first met on the sets of the soap in 1995 when Mark came in for a screen test opposite Kelly, at which point she described in her book she instantly fell for him.

Kelly shared a picture of herself and a young Mark

He was eventually hired and they quickly entered a relationship, and in the span of a year, temporarily broke up, got back together, and eloped in Las Vegas the very next day in 1996.

The two have since become parents to three children, those being eldest son Michael, 25, daughter Lola, 21, and youngest Joaquin, 19.

The three have since moved out of the family home and began their own lives, with Lola and Joaquin still in school and Michael pursuing a career in acting and filmmaking.

However, the romantic spark between the two has remained as strong as ever, with the pair constantly talking about how they continue to be just as in love with each other over the years. 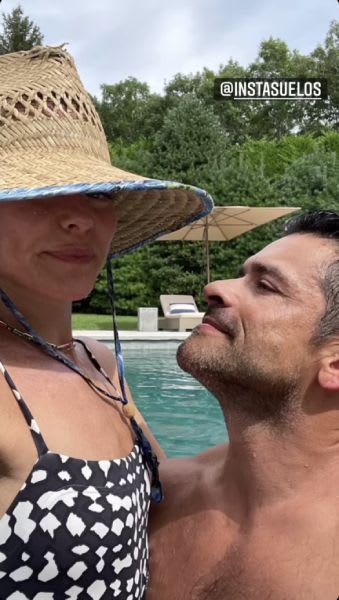 The two have been married for over 25 years

“We’ve been together a long time, but all Mark has to do is look at me [and I] feel so special, so pretty and so young,” she told ET Canada in 2020. “He’s got the best smile I’ve ever seen, so when he smiles it’s like the sun’s shining on you.”