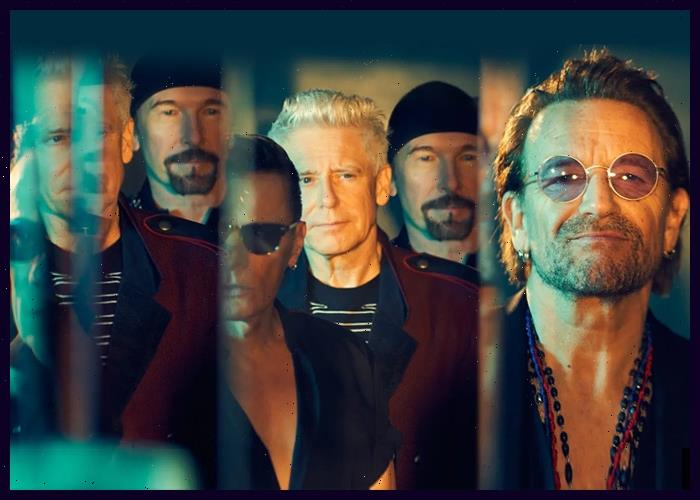 The Kennedy Center and CBS have announced the 45th Annual Kennedy Center Honors will air on the CBS Television Network on December 28 at 8 P.M. EST/PST. The event will also be available to stream live and on demand on Paramount+.

In a star-studded celebration on the Kennedy Center Opera House stage, honorees will be saluted by leading performers from New York, Hollywood, and the arts capitals of the world.

The Honors recipients are recognized for their contributions to American culture through performing arts such as music, dance, theater, opera, motion pictures, and television.

This year’s selected honorees were chosen based on the recommendation of the Center’s Special Honors Advisory Committee, chaired by David Bohnett.