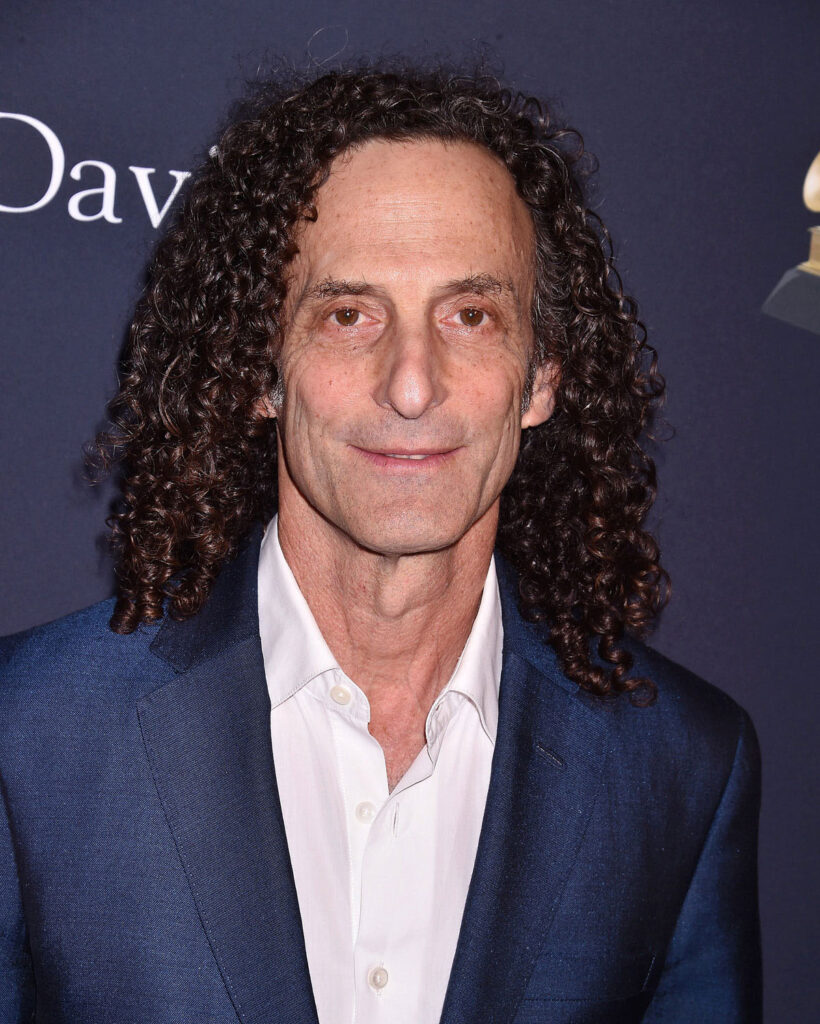 I’ve basically grown up with Kenny G. His career took off in the 80s and he’s been around in some format ever since. I’m sure if I sat down with his Greatest Hits I’d recognize a lot more, but Songbird is the only song I can think of off the top of my head. It’s a good song, though. And I have always thought he was talented, but simply not to my taste. I consider him easy listening, although I think he’s categorized as jazz. Since Kenny became a household name, he never left the spotlight, but it wasn’t always for his music. Sometimes he was a punchline on South Park or on Kim Kardashian’s Twitter because Kanye finagled him to play in their living room. But all that time, he never stopped making music – or money. So while everyone else was trying to make him the butt of the joke, Kenny was laughing all the way to the bank.

An avid golfer, pilot, baker, and, most famously, the bestselling instrumentalist of all time, with more than 75 million records sold, Kenny G is a man of many talents — and yet, he’s never stopped trying to improve.

Since becoming a household name in the ’80s with his multiplatinum album Duotones, the musician, 65, has religiously practiced the saxophone for up to four hours a day, every day, and in recent years, he’s stayed current through unexpected collaborations with Kanye West and The Weeknd.

“I’ve been around a long time, so when people like Kanye and The Weeknd are asking me to play on their records, yeah, I do feel like it’s a resurgence in my career right now,” Kenny G tells PEOPLE in this week’s issue, on newsstands Friday. “I’m not trying to sound egotistical, but I’ve always thought that when you have something of great quality, you become timeless.”

He’s been parodied on South Park and in Wayne’s World 2, and his 1999 mash-up of his cover of “What a Wonderful World” and Louis Armstrong’s classic 1967 version moved jazz guitarist Pat Metheny to write a scathing essay that went viral. In it, Metheny questioned Kenny G’s saxophone skills and accused him of creating “a new low point in modern culture.”

Still, even the staunchest of critics — some of whom appear in HBO’s recent documentary Listening to Kenny G — can’t get him down.

“Why would I listen to some critic writing something about me when Miles Davis himself told me to my face that he liked what I was doing?” he says. “I don’t pay attention to the haters, but I always like to see if they’ve made a comment about me cleverly. A hater who is clever is cool.”

I’m not going to disagree with anything Kenny said here. As I said, I don’t listen to him, but I think he is talented. And the fact that he is experiencing what People called a resurgence, obviously he withstood the test of time. This article reminded of Pat Metheny going off on Kenny. It ticked me off at the time because I’d felt Metheny had lost his own thread and had just come back to him after seeing him in concert. Then he railed on Kenny G like he did. I didn’t like the Wonderful World mash-up either, but it wasn’t worth Metheny’s outrage. And I never knew Kenny’s been walking around with Miles Davis’ endorsement this whole time. Yeah, I wouldn’t sweat the haters either if I had that in my back pocket.

As it says in People, tons of folks have bought this man’s music. Clealry he’s putting out a product people want. We should all be so lucky to have something we’re proud of that people love. Haters be [email protected] Although, I really like his take on hateful comments. I am not asking you to cleverly hate on me, but if someone has to make a nasty comment, it would lessen the blow if it was clever. 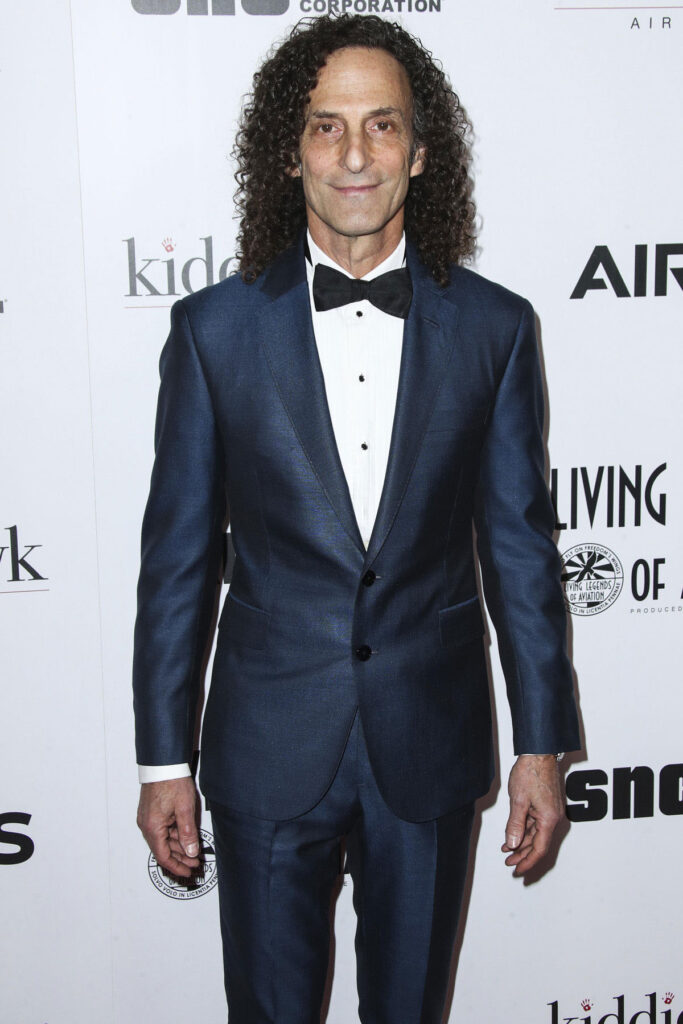