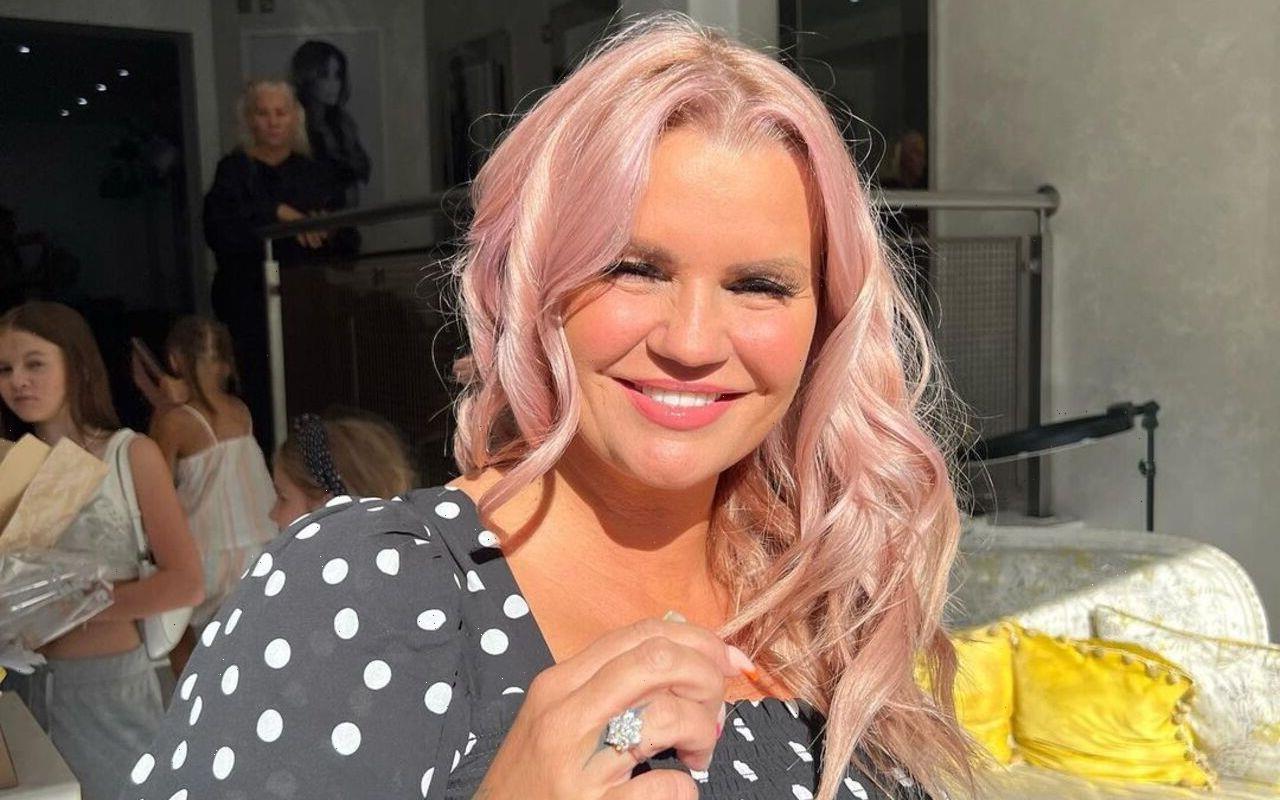 The former Atomic Kitten member is back on the short-form video hosting service after claiming she was barred from the platform for posting a video of her butt.

AceShowbiz –Kerry Katona‘s TikTok account has been reinstated after she was blocked from the site for flashing her rear. After she uploaded a video which appeared to have broken its content guidelines, the mum-of-five, 41, was banned from the platform.

“I think it was because I put up a clip of my bum,” she told the latest edition of new! magazine. While insisting she didn’t “know the rules” of TikTok, former Atomic Kitten singer Kerry – who also has an OnlyFans account – admitted, “I think they classed it as sexual harassment… and yes, it is my a***.”

Her account is now restored, with the video that apparently landed her in trouble with moderators still live on the site. Metro.co.uk reports it is understood her account was “wrongly banned” earlier this month and has now been fully restored, with no active restrictions on her profile.

In a video uploaded in August, Kerry can be seen standing in front of a photograph of her with her boyfriend Ryan Mahoney kissing on the beach, with Kerry in a bikini and her bum in full view of the camera. She said, “I put this picture up on my TikTok taking the mick out of my bum.”

“That’s my bum! That’s a picture of me and Ryan on holiday and people reported it thinking that I am sexually harassing somebody. I would never do that to anybody. That’s actually my bum, I was taking the mick out of myself because I’ve been on holiday and put some weight on. That’s all I’m doing! I would never take the mick out of anybody else but that’s me, that is me and that’s Ryan and that’s my big fat a****.”

She also joked, “They printed it in the paper. It went on page one, two, three, four, five and six, because it was that big.”

In a recent interview with the “Warrington Podcast“, Kerry opened up about the challenges of being brought up by a mum who suffered mental health and addition issues. She said, “I had my first drug with my mum. I was 14. She told me it was sherbet and it was speed.”