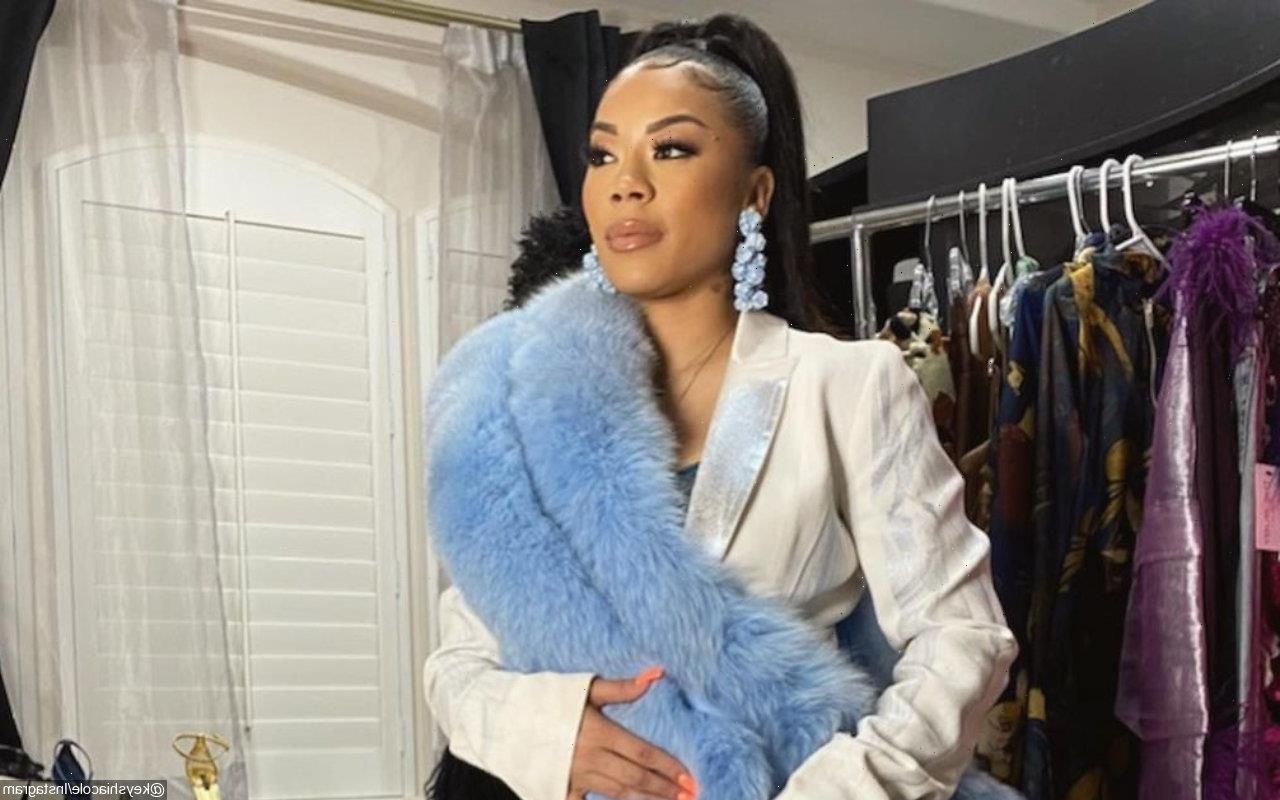 The ‘I Should Have Cheated’ songstress, who lost her biological mother Frankie Lons back in July, confirms her father’s death on her Twitter account after a fan shares condolences.

AceShowbiz -2021 is clearly a tough year for Keyshia Cole. A few months after losing her mother, the “I Should Have Cheated” songstress confirmed on social media that her father also passed away.

The singer confirmed her father’s death via Twitter on Sunday, November 14. After a fan tweeted, “@KeyshiaCole I’m so sorry to hear about the loss of your father!! I’m praying for you and your family during this difficult time!!” she simply replied, “Thank you,” alongside a praying hands emoji.

Keyshia has yet to offer more details about her dad’s passing. Regardless, many have since shared their condolences. One in particular was the “Love & Hip Hop: Atlanta” star Tommie Lee who wrote, “So sorry keyshia.”

One fan, meanwhile, commented, “Wait her mom and dad in one year? I pray God gives her a whole lot of strength and healing.” Another penned, “Omfg!! Prayers man, losing one is a lot. Losing two back to back man, lord give her strength.”

The sad news came just a few months after Keyshia’s biological mother, Frankie Lons, died at the age of 61. The musician’s brother Sam told TMZ at the time that Frankie died of overdosed at her Oakland home on July 18, the same day she was celebrating her birthday.

It took four days for Keyshia to finally break her silence in the wake of Frankie’s death. “This is so hard man. Can’t really even find the words. SMH,” she wrote on Instagram alongside pictures of her with her late mom. “I honestly don’t even know how to feel. You can never prepare for something like this… Ever!!! but you will be missed.”

After mentioning Frankie’s best traits, Keyshia shared her plans to honor her late mom’s wish. “the love for all your children was definitely felt. When u said all you want is to have ALL OF YOUR CHILDREN IN ONE PLACE, AT ONE TIME meant the most to you, And I’m completely down to do that for you,” she declared. “Even through our differences …. WE LOVE YOU. I LOVE YOU SO MUCH!!! Frank da bank!”