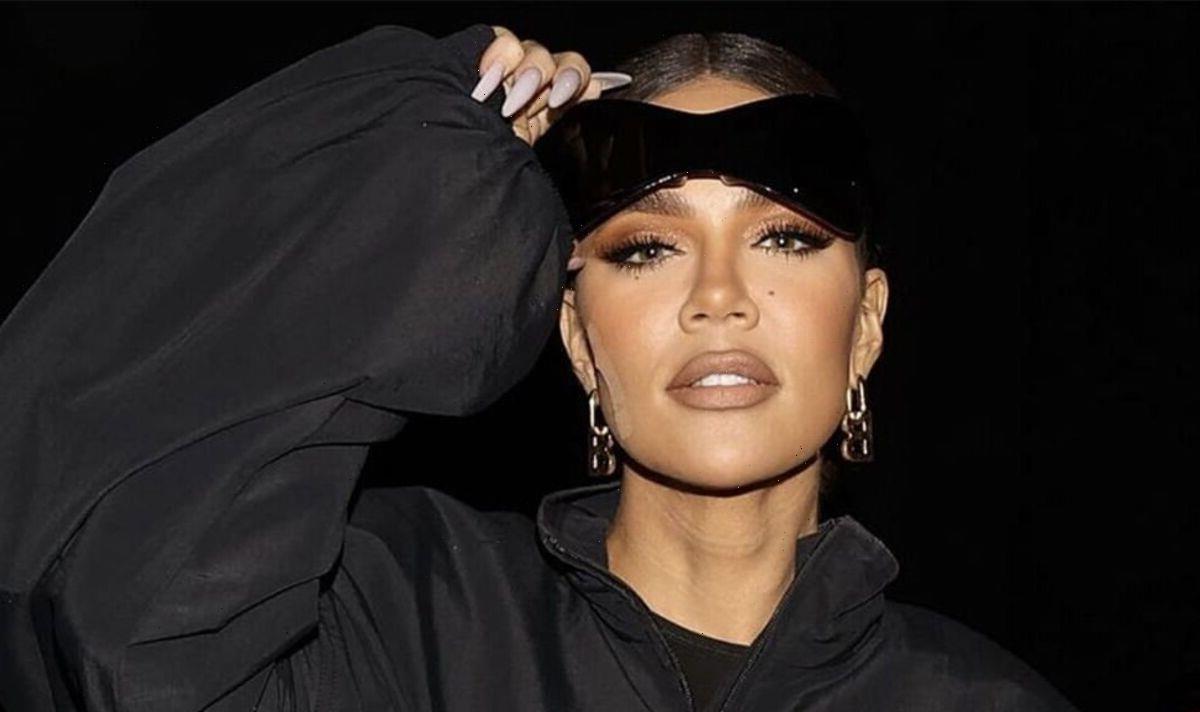 Kim Kardashian’s sister Khloe, 38, spoke out after fans spotted a bandage that had continually been present on her face in photos. The reality star admitted she had been diagnosed with an “incredibly rare” tumour, leading to an op to remove it.

Taking to Instagram to share her ordeal with her 276 million followers, Khloe confessed she had noticed a “small bump” on her face.

As the mark was faint, she waited seven months to raise the alarm, before finally realising the blemish just “wasn’t budging”.

Explaining the news to fans curious about the seemingly ever-present bandage that had at been on her face in recent weeks, she opened up about her diagnosis.

The traumatised Keeping Up With The Kardashians star had previously assumed the tiny mark had been “something as minor as a zit”.

Khloe was already considered to be at risk for the condition, having previously had a melanoma removed from her back at the age of just 19.

After having two biopsies, and consultations with dermatologists, she was warned that she should have an immediate operation to get the blemish removed.

Doctors also told her that the specific situation she had was “incredibly rare for someone my age”.

Khloe has now decided to share her experience to raise awareness around it and urge others to get suspicious blemishes checked.

Uploading images of her cheek, she announced: “All my margins appear clear and now we move on the healing process.

“You’ll continue to see my bandages and when I’m allowed, you’ll probably see a scar (and an indentation in my cheek from the tumor being removed) but until then I hope you enjoy how fabulous I’m making these face bandages look.”

Though she has now been given the all-clear, the cancer scare was another worry for the reality show star and Instagram entrepreneur.

She had also recently split from basketball player Tristan Thompson, 31, despite a surrogate having just given birth to the pair’s second child.

The new tot, a boy, arrived into the world in early August, and will be a companion for his big sister, True.

At the time, Page Six released a statement confirming: “Khloé is incredibly grateful to the extraordinary surrogate for such a beautiful blessing.

Sadly, she and Tristan are no longer together, allegedly due to claims by the same publication that he had fathered a child with another woman.

Tristan had repeatedly apologised to both Khloe and her mum Kris on Keeping Up With The Kardashians after admitting he had a problem with infidelity.

He had vowed that it would never happen again, but it seems the pair’s best efforts have not been enough to keep their relationship together.

Khloe’s sister Kim, 41, has also been having strife with an ex – in her case, rapper Kanye West.

The 45-year-old has constantly rowed online with Kim about parenting issues, including which school their four kids should attend, and recently had his social media accounts suspended after writing posts believed to be anti-semitic.