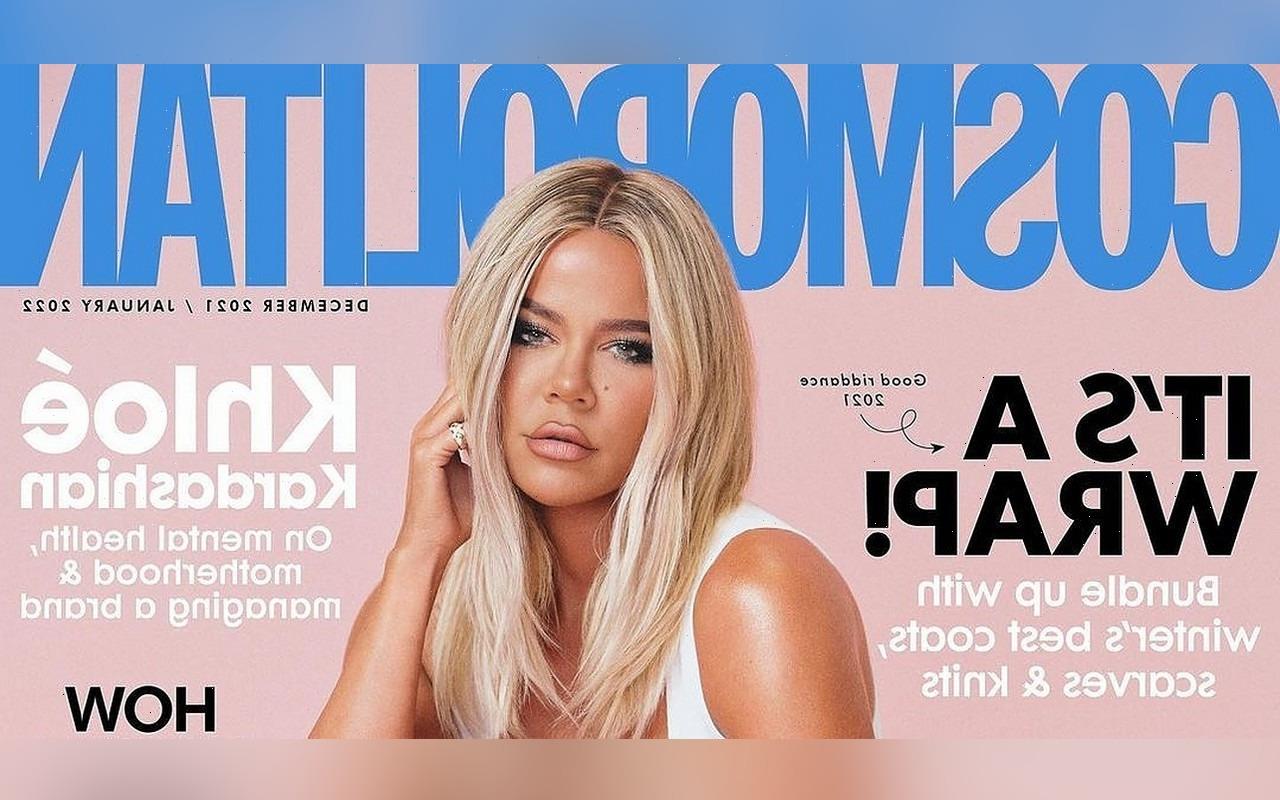 While Khloe has learned to block out critics after years of living under media scrutiny, she still has days where she struggles to ‘drown out the noise.’

AceShowbiz –Khloe Kardashian has the ability to “block out” public criticism – but admits she still has days where she “struggles.”

The reality star has ups and downs when it comes to coping with her life in the spotlight as, despite spending most of her life in the public eye, she still has days where she can’t “drown out the noise.”

She said, “I have my days. There are definitely times that I’m like, ‘I don’t give an a*s about anything.’ I have this great ability to block everything out. Then I have times where I struggle and I can’t drown out the noise, and I get mad at myself for not being able to.”

“It’s a vicious cycle. You have to take every day as it comes. There are definitely times when we’re like, ‘Just get these cameras out of our faces!’ “

The “Keeping Up with the Kardashians” star has learned over the years that it’s okay not to showcase every minute of her life, which has helped her become “more guarded” in a “healthy” way.

She added, “I used to share anything and everything. I don’t know if it’s age or if I started being more aware and exposed, but you become more guarded – in a healthy way. We definitely like to, now, keep some things for us.”

“It’s growing up. You’re allowed to change what you’re comfortable with. It’s nice to keep a lot of the milestones more private and maybe release a couple of photos. People are still in our lives and know what we’re doing, but it doesn’t have to be the entire birthday party.”

Although she knows how to ignore people’s comments on social media, Khloe – who is mum to three-year-old True – noted that people always give “unsolicited commentary” about her life.

She told the December 2021 / January 2022 issue of Cosmopolitan U.K., “People give unsolicited commentary no matter what you do. So I try and keep True stuff as clear and simple as I can for her sake. I don’t want that energy on my child. Leave her alone.”