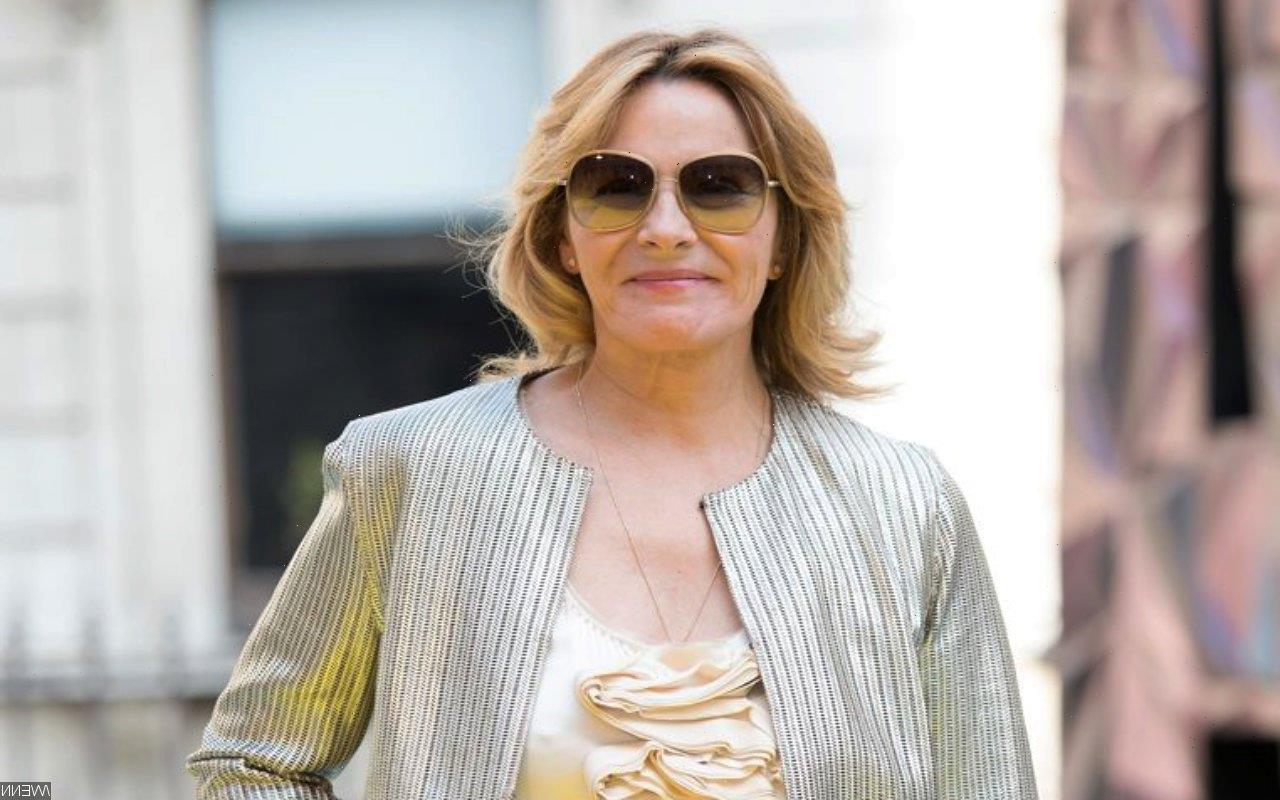 The 65-year-old actress, famous as sex-obsessed Samantha Jones on ‘Sex and the City’, insists while she is in great shape, she feels like she has filled her quota on the matter.

AceShowbiz –Kim Cattrall won’t star in another sex scene. Making a name for herself from her portrayal of the sex-obsessed Samantha Jones on “Sex and the City“, the 65-year-old actress claims she is no longer “interested” in appearing in a nude scene.

“I don’t want to be nude anymore. I’m 65. I’m in great shape. But I’m just not interested,” she stated before explaining, “I feel like I filled my quota on that one – and without an intimacy coach.”

Kim has enjoyed huge success during her career, starring in various movies, TV shows and stage productions. Despite this, she still hasn’t achieved all of her ambitions.

When asked if there’s anything she’d still like to do, Kim told Variety, “I’d like to do my own sitcom. I think that would be a lot of fun with an audience – playing a woman my own age. I have a very specific idea of what I want to do.”

However, the ambition has yet to get off the ground. The actress said, “It’s just in my head. I’m fascinated about what happens to women once they reach the top of their profession. You have all this life experience and nobody is listening, and you’ve really got something to say. Am I being too cryptic?”

Meanwhile, Kim previously revealed she wants to be remembered as someone who was “entertaining and honest.”

The actress, who was born in Liverpool, England, but also spent time in Canada during her childhood, said, “I’d like to be remembered as somebody who was entertaining and honest. I pretend for a living so it’s nice in the real world to be truthful. I like to think my honesty is the Liverpudlian in me.”