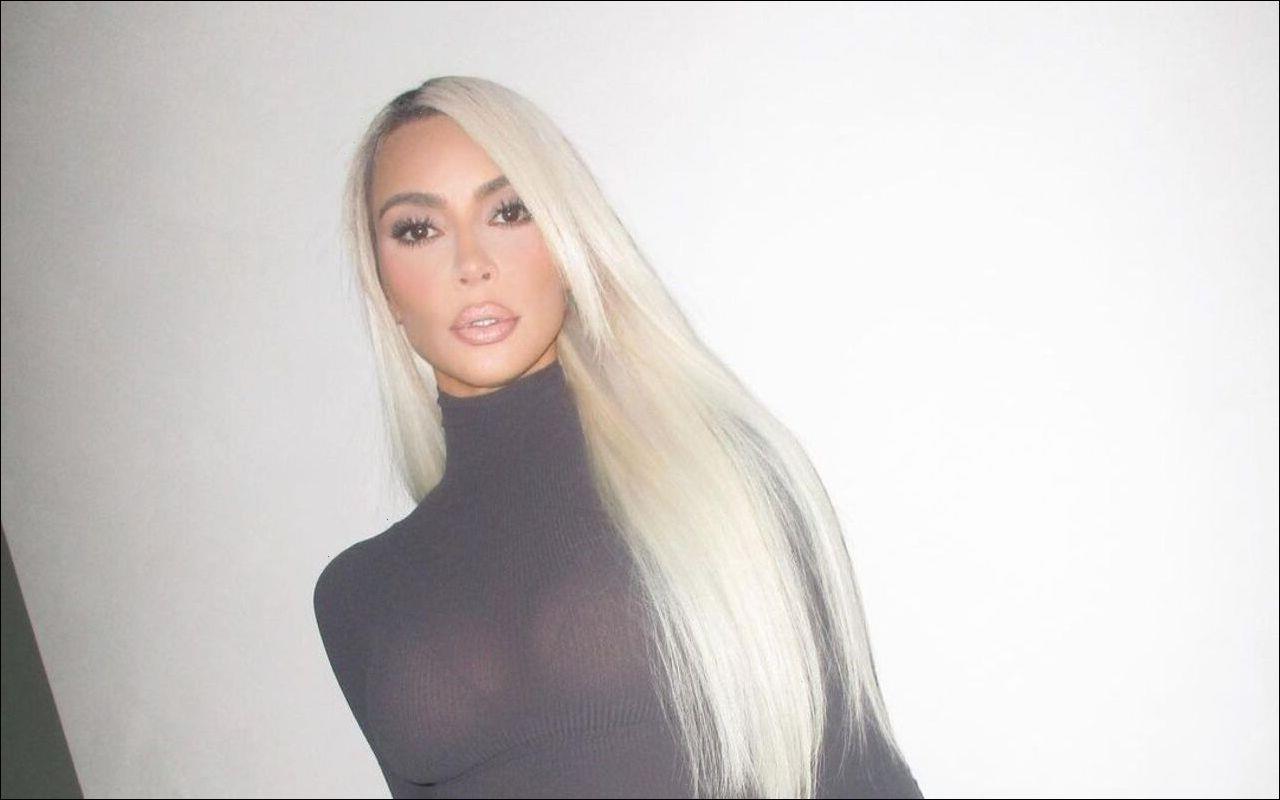 The ‘Kardashians’ star has been criticized by PETA after posting a now-deleted video that showed her pets living in a pen in the garage of her luxurious mansion.

AceShowbiz –Kim Kardashian has been given a warning by PETA over a video which suggested she keeps her dogs in a garage. Posted on a TikTok account Kim shares with her daughter North, the clip appeared to show the star’s two Pomeranians, Sushi and Sake, living in a pen in the garage of her family mansion in California – and bosses at the animal rights charity have insisted they hope the video is a misrepresentation of the pooches’ living conditions.

“Knowing that Kim Kardashian is anti-fur and mostly vegan, we are hoping hard that she does not relegate her dogs to life in a garage. What PETA does know is that dogs are highly social pack animals who need more than just soft beds and decorative stockings, They deserve to feel safe, loved, and to live inside the house as part of the family,” PETA senior vice president Lisa Lange told New York Post column PageSix.

Kim has yet to address the speculation around her dogs, but the video was removed from the TikTok page. It comes after the reality TV star revealed she bans her staff from wearing bright colours when working at her home so they fit in with her neutral decor.

The 42-year-old reality TV star has famously decorated her California house in a minimalist style sticking to a neutral colour palette and not allowing any clutter – and she revealed her staff have to fit in with her style when they are working there.

Speaking on Angie Martinez‘s “IRL” podcast, Kim was asked if her staff have to adhere to a dress code and she replied, “Absolutely. I have uniforms.” She went on to explain there aren’t exact uniforms but she gives all her employees a colour palette they must adhere to.

Kim said they are allowed to pick from “greys, heather grey, black, navy, white, cream, khaki … I mean, we can stick with all neutrals. Not a lot of colour blocking.” However, “The Kardashians” star insists she isn’t forcing her employees to do anything they don’t want to.

She went on, “My house is so zen, so I asked how everyone felt about it and everyone actually said ‘that would make our life so easy.’ And once everyone was on board and thought it would be easier for them, I was like ‘yes, let’s do this.’ “