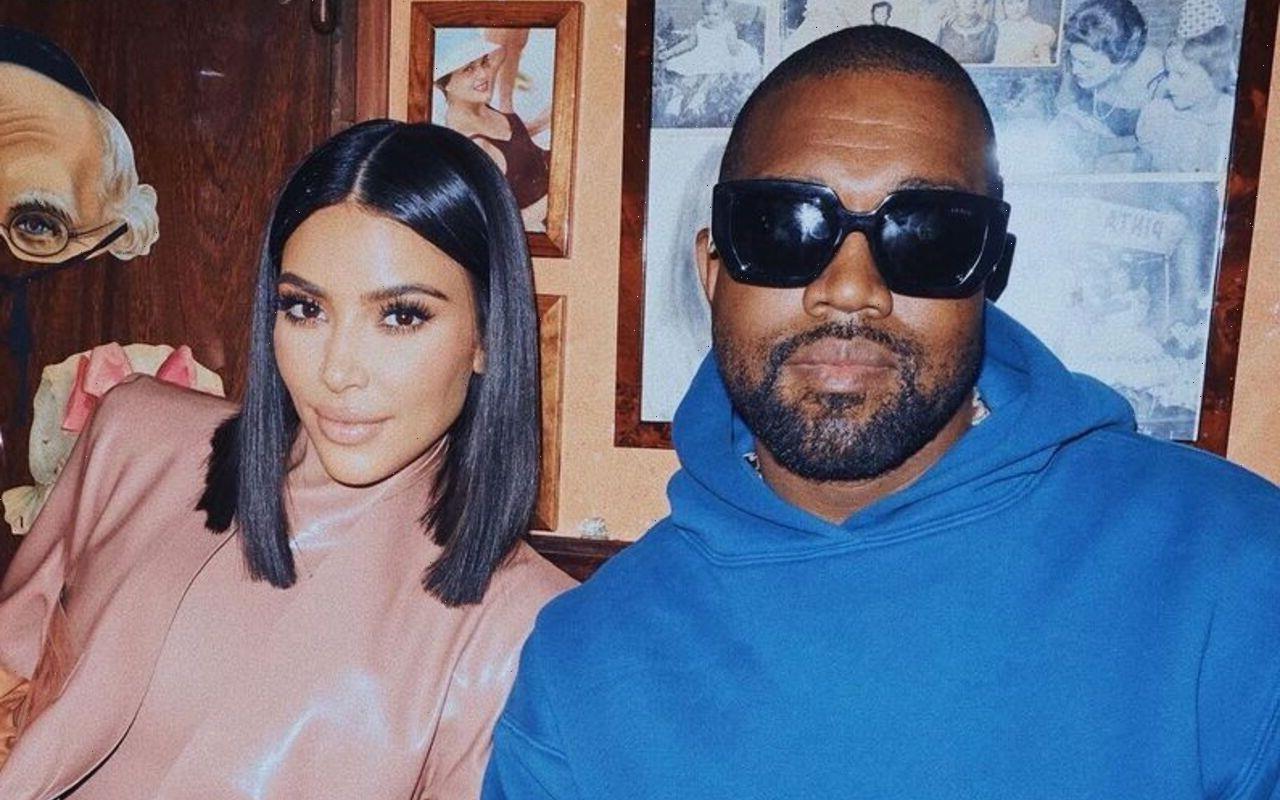 The mother of four has started to drink booze again and ‘stay out a little bit later’ when hanging out with her friends following her divorce from Kanye West.

AceShowbiz –Kim Kardashian has begun to drink alcohol and “stay out a little bit later.” The 42-year-old reality star – who shares four children with ex-husband Kanye West – believes it is time for her to “let loose a little bit” because she’s always so busy juggling work, her family commitments, and studying to be a lawyer so she has introduced new vices to her life.

“I started to drink a little bit at the age of 42. Coffee and alcohol. I feel like I just gotta let loose a little bit,” Kim said to Gwyneth Paltrow on the actress’ Goop podcast.

Asked why she had made the change, Kim explained, “Cause why not, you know? I just feel like I work a lot and I focus… all day after school then it’s like product meetings and testing things and packaging meetings and everything for SKKN.”

“I just don’t ever feel comfortable just laying around doing nothing. So my version of that has been to spend some time with my friends and have a drink and stay out a little bit later, when I probably wouldn’t have done that before.”

“The Kardashians” star favours tequila when she does go out, but doesn’t overindulge. She said, “It just has to be a little shot of pineapple and a shot of tequila. I have two shots and I’m like so good. It’s been fun.”

Kim’s comments come four years after friends revealed she was “not a partier” and she and her sisters don’t like drinking in case they “lose control.” A source previously said, “She drinks here and there, but mostly abstains. She may have a glass of champagne on a holiday or for someone’s birthday, but it’s rare.”

Another pal added, “She’s not a partier and it’s just not part of her life. Occasionally she’ll have a drink, but she really doesn’t like the taste of alcohol. None of the sisters do – and none of them go really crazy.”

“They’re very conscious of their image, Kim especially. They don’t like to lose control. Kim definitely had her years of partying, especially around the time she was friends with Paris. She also used to go to clubs every night of the week. Her life is completely different now.”