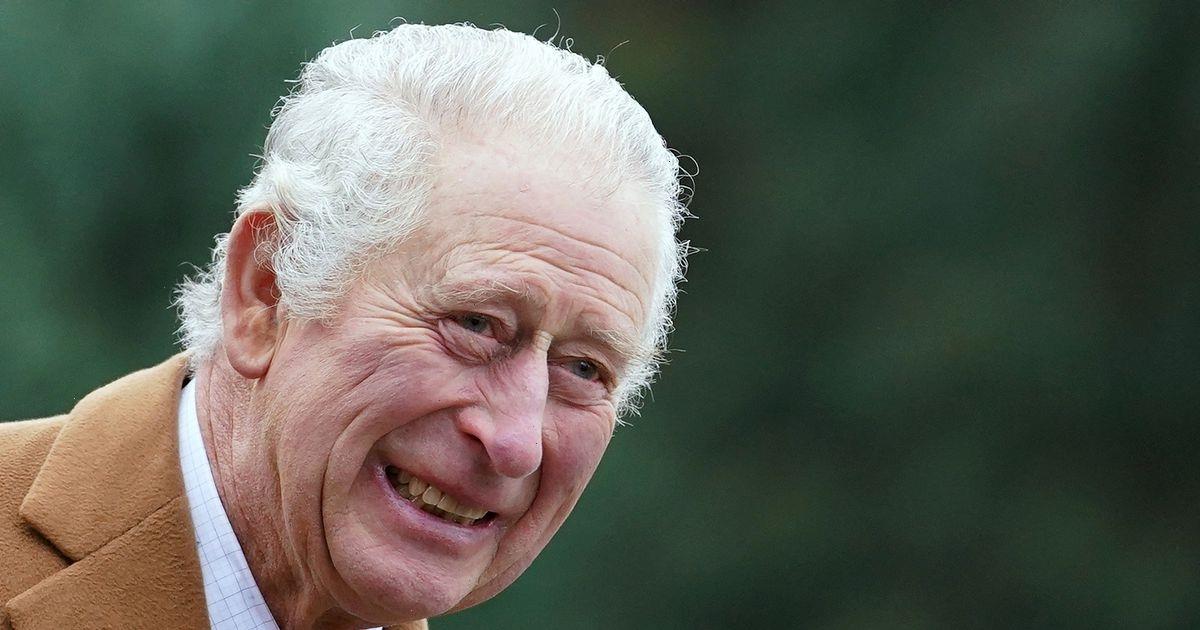 The royal family will soon be heading to Sandringham, where they will be continuing the tradition of spending the Christmas season at the Norfolk estate.

The festivities will see the royals exchange Christmas gifts, which they usually do on Christmas Eve rather than Christmas day itself in honour of their German heritage.

Gifts exchanged by the family may be expected by the public to be rather expensive items, one former butler has revealed that they usually opt for fun and cheap gifts, although likely do gift each other more serious items too.

Former royal butler, Grant Harrod, also reveals that it's not just family members who receive rather "bizarre" gifts but staff members tend to be pranked with these too.

Grant, who previously worked for King Charles and Queen Consort Camilla, told The Mirror: "With the actual Christmas presents, I've been told they give fun gifts because what do you give a royal who's got everything?"

Discussing the "bizarre" items he was gifted from his bosses, Grant continued: "At Christmas, we would always get the famous Christmas card. Before he was married to the now Queen Consort, I remember getting Christmas cards from him, William and Harry and that was always quite special.

"The other thing he used to do is, we all used to have these pigeon holes where I'd get my post in the mornings and what he used to do at Christmas, he used to leave funny little things.

"One time he left a tin of salmon and one year I got a salt and pepper grinder wrapped in a ribbon. He had probably been given a hamper and sometimes there would be a lot in them and he would give some of the bits to us.

"I just thought it was so bizarre because you don't expect those little things. It shows that they've got that fun, practical side to them."

Grant added that staff wouldn't only be gifted these strange items, but would receive actual gifts too: "But for actual proper gifts would be things like tea cups and saucers or whiskey glasses. One year I got a lovely water jug."

This may be a rather bittersweet Christmas for the royal family, being the first since Queen Elizabeth's death earlier this year.

The festive season also comes as the ongoing feud between Prince Harry and Prince William is said to have worsened following the release of Harry and Meghan Markle's Netflix documentary.

Speaking exclusively to OK!, former BBC royal correspondent Jennie Bond has said the Duke and Duchess of Sussex spending Christmas with the other royals would likely lead to an “awkward” encounter.

“I don’t think Meghan and Harry will come for Christmas. In between Netflix and their book it’d be too awkward,” she said.

“Maybe next year when the dust is settled they’ll come over here for Christmas,” she said. “ I’m sure Charles would love to spend Christmas with his grandchildren.

“Once the book is out of the way and Harry’s said what he wants to say, they could spend next Christmas with the royals.”