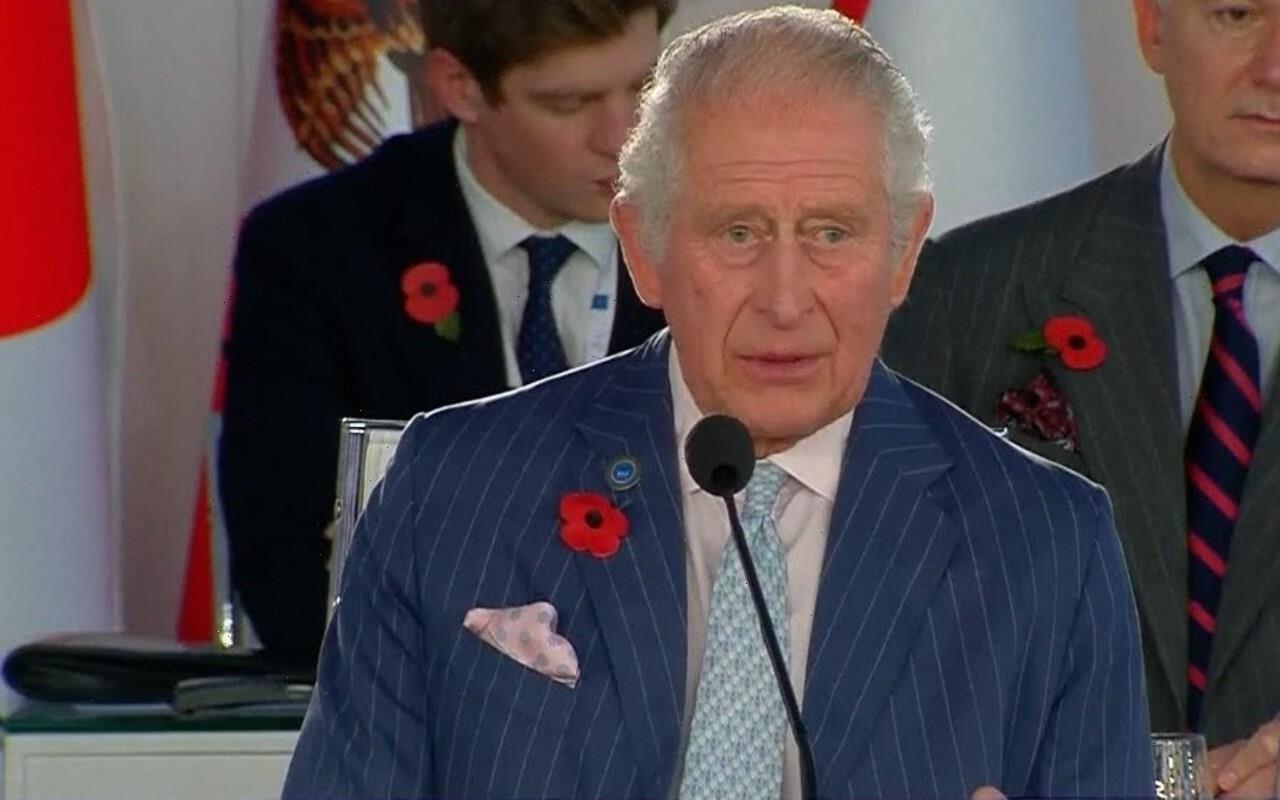 The new U.K. monarch will travel to Scotland, Northern Ireland, and Wales in the days before his royal mother is laid to rest in a state funeral in London.

AceShowbiz –King Charles will visit Scotland, Northern Ireland, and Wales in the days ahead of his mother’s funeral. On his upcoming tour of nations, the 73-year-old king will be joined by Queen Consort Camilla and UK Prime Minister Liz Truss.

“In terms of the prime minister’s involvement, she will join the king as he leads the national mourning across the United Kingdom, attending services of reflection in Scotland on Monday afternoon, in Northern Ireland on Tuesday, and Wales on Friday,” a spokesperson for the prime minister said.

Charles will begin his tour in Scotland, where he will visit the Scottish parliament and join a vigil in memory of the queen. The royals and the prime minister – who recently replaced Boris Johnson as the leader of the Conservative Party – will then travel to Northern Ireland, where they will visit Hillsborough Castle and see an exhibition of the queen’s association with the country.

The king will subsequently visit Wales, before heading back to London to witness the arrival of his mother’s coffin. Charles recently described the queen’s death as a “moment of the greatest sadness” for him and his family. However, he also revealed that he’ll be “comforted” by the outpouring of affection for his mother.

The king said in a statement, “We mourn profoundly the passing of a cherished Sovereign and a much-loved mother. I know her loss will be deeply felt throughout the country, the Realms and the Commonwealth, and by countless people around the world.”

“During this period of mourning and change, my family and I will be comforted and sustained by our knowledge of the respect and deep affection in which The Queen was so widely held.”