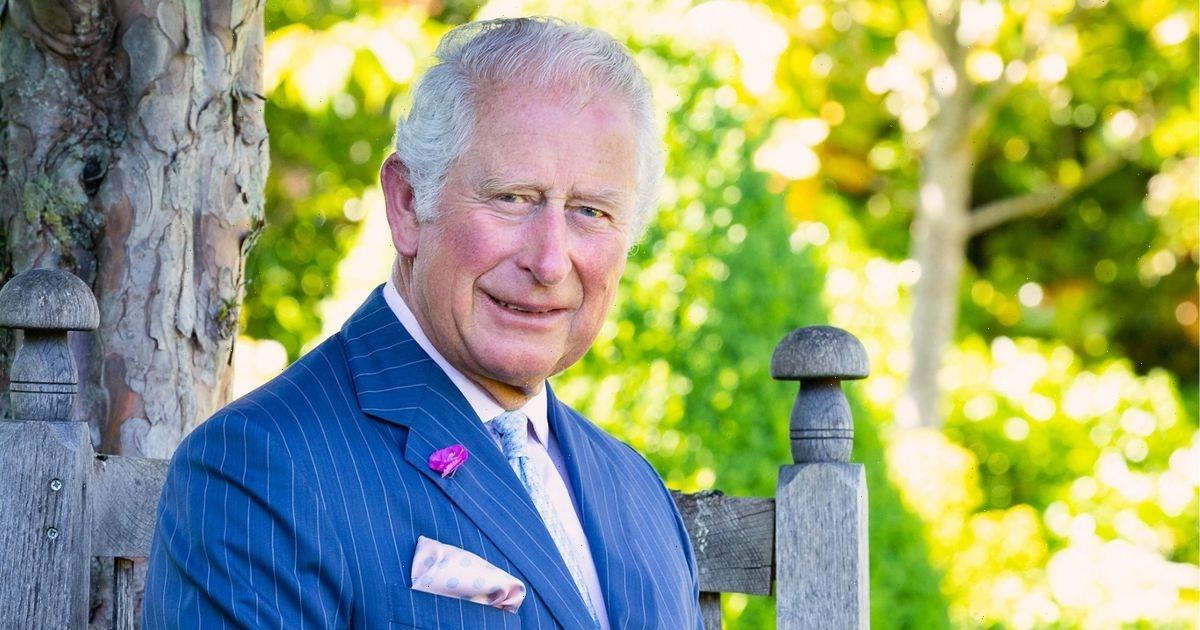 Since acceding to the throne upon the death of his mother, King Charles III must now face a raft of changes to his day to day life, ranging from added responsibilities as the sovereign through to relocating to a new residence as he takes on his new role.

Yet one change he may welcome, is the celebration of two birthdays, as the former Prince of Wales follows in his mother’s footsteps and adopts the royal tradition first introduced 250 years ago.

King Charles himself will celebrate his 74th birthday in just two months time on November 14, but next year the new monarch could be celebrating again in June, much like his mother did before him.

This is thanks to a tradition first introduced in 1748, in which Kings and Queens have marked their special day with a Trooping the Colour parade in central London.

The parade was moved to June at the turn of the 20th century, as Edward VII, the King who reigned from 1901 to 1910, was born in November – not the best time for a huge outdoor celebration.

Putting more faith in the comfort of a British Summer, the King moved the ceremony to May or June, as there was less chance of it being cold and wet on the big day.

The King after Edward, George V, helpfully had a birthday in June, but the Queen’s own father George VI was born in December, so reintroduced the tradition of having an ‘official’ birthday, which his daughter, Queen Elizabeth II, continued.

For all of the latest updates, sign up for OK!'s Royal newsletter .

Rather than setting a specific date for the occasion, The Queen’s official birthday moved, much like other holidays such as Easter and Mother’s Day, but was typically held on the second Saturday of June.

During George VI’s reign, the parade had been held on the second Thursday of the month, but it was changed by the Queen once she acceded as the weekend seemed a more convenient day to hold the annual parade.

Trooping the Colour itself is a military parade through the streets of London, and dates back to the 17th Century – with visitors from all over the world flocking to the capital to witness it for themselves.

The most famous moment from the annual celebration is when the entire royal family gather on the Buckingham Palace balcony to wave to well-wishers who have travelled to see them.

It's typically the only time we get all generations of the Royal Family – including King Charles III, Kate, William, George, Charlotte and Louis together.