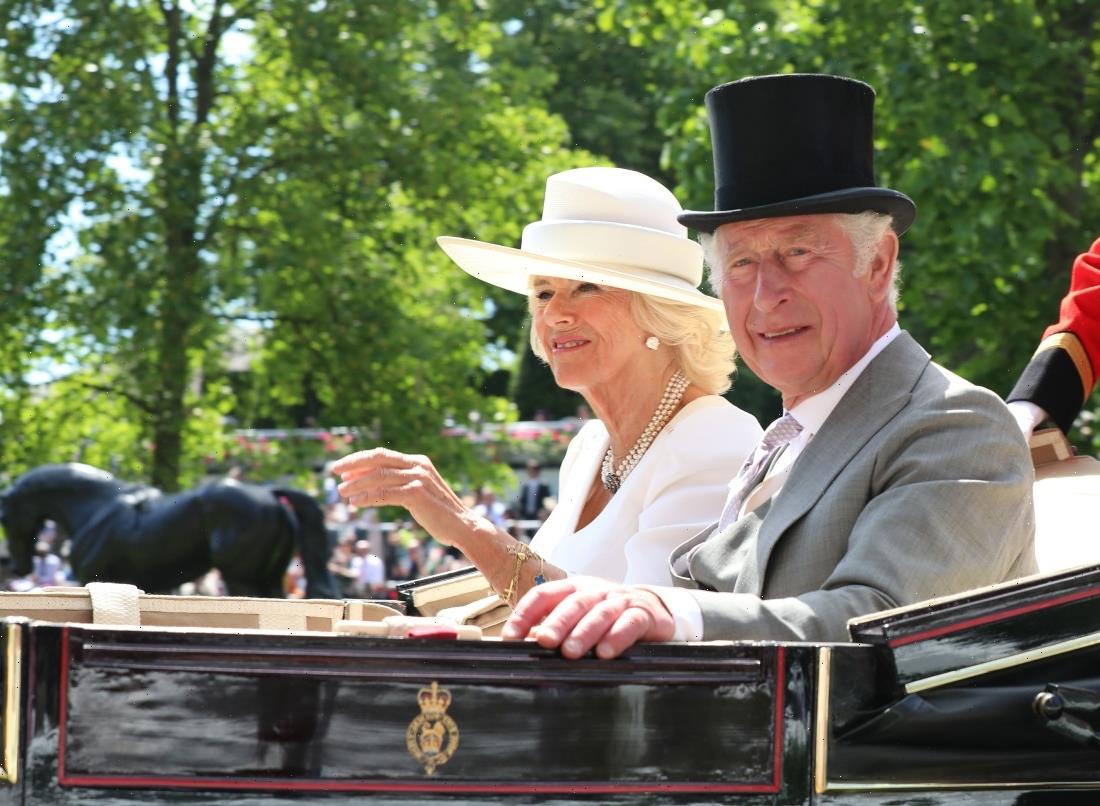 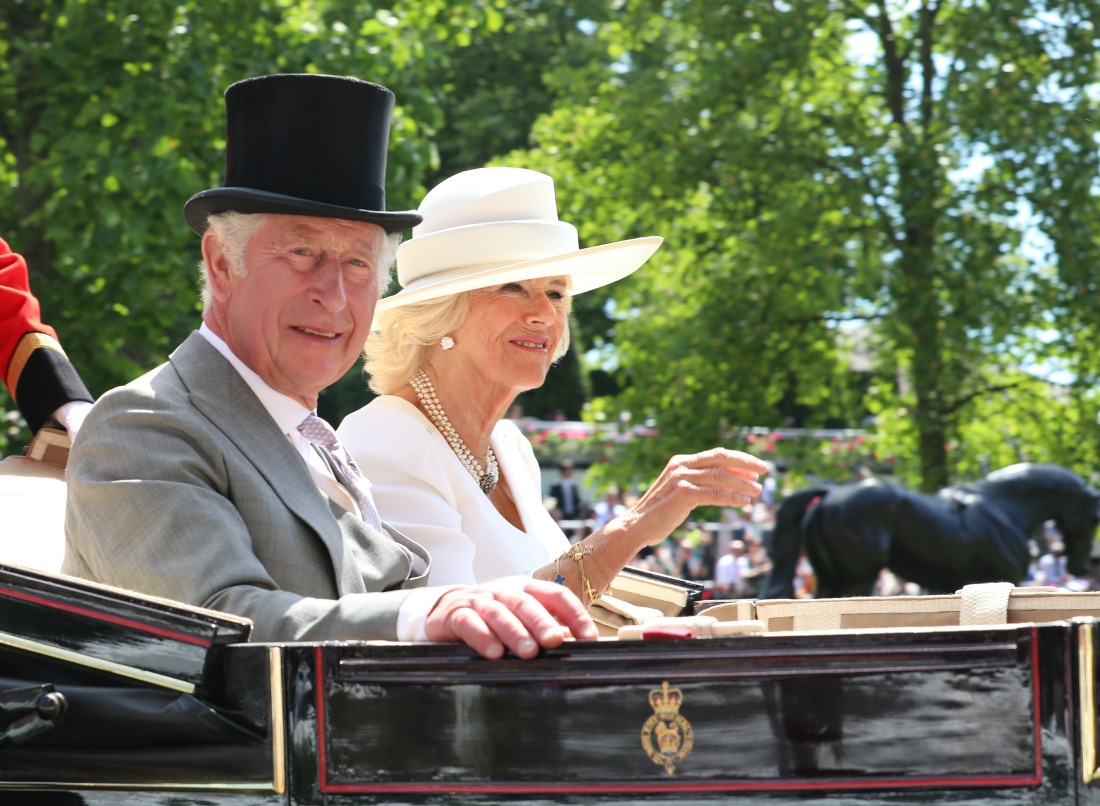 King Charles has inherited all of the castles, palaces, forts, jewels, orbs, paintings, sculptures, rugs and candlesticks from his late mother. But did you also know that Charles inherited QEII’s massive horse operation? QEII was an important figure in the British horse racing and horse breeding community. Her stable of racehorses is worth millions, and she was involved in one of the largest horse breeding programs in the UK. In the past five years, her horses have won millions of pounds in race earnings. That being said, the upkeep on QEII’s stables is insanely expensive. So what is King Charles going to do about the horses, the stables and the breeding programs? He’s apparently going to hand the whole operation to his wife. There’s a reason why people (my mother) neigh when they hear Camilla’s name.

The Queen Consort is expected to take control of the royal stables with the King likely to scale back the number of horses to reduce a £1 million a year loss. The reign of Charles III on the racecourse began yesterday with a second place at Salisbury for Educator, a horse bred by his mother. While the Queen was famed for her love of the sport, the King, who had a brief spell as an amateur jockey in the 1980s, does not have the same enthusiasm and will leave Camilla to handle the relationship with trainers.

The Queen had her best season last year with total winnings of £584,000. However, the 50 horses in her stables are estimated to cost £1.5 million a year. A racing source said that Charles would want to reduce the losses.

“Camilla has a real love of racing and she will be the person who speaks with the trainers each day in the way the Queen had,” said a senior racing source. “I don’t think the King will want to keep 40-50 horses with ten trainers. He will want to slim down the operation.”

The Queen spent her final weekend with her bloodstock adviser, John Warren, and he believes that she had bred her best crop of yearlings in a lifetime devoted to racing. Warren said of the King: “He has always followed it, but it has been his mother’s interest so it has been at arm’s length. He owns a few horses himself, in particular with the Duchess of Cornwall. She is absolutely besotted by racing.”

Racing has helped Britain maintain relationships with the royal rulers in the Middle East. The kings and sheikhs were regular guests at Royal Ascot and the Windsor Horse Show, during which Foreign Office mandarins could organise meetings. The Queen had a close relationship with Sheikh Mohammed bin Rashid al-Maktoum, 73, the ruler of Dubai. She continued to accept gifts of horses from the sheikh’s Godolphin stables even after a London court ruled that he had acted in a “coercive and controlling manner” towards one of his wives, Princess Haya Bint al-Hussein of Jordan, and had kidnapped two of his own daughters.

The King was unlikely to accept further horses to avoid embarrassment over the court rulings but would not wish to cause offence, so would put it down to his plans to reduce the size of his stables, said a racing source.

Those that run the sport are acutely aware of how important the Queen’s backing was for racing. Joe Saumarez Smith, chairman of the British Horseracing Authority, said: “Her late Majesty Queen Elizabeth II left an indelible mark on our sport and her legacy will continue to be felt, not only through the horses that will continue to run in the name of the King.”

It reads to me like the horse community is suspicious of King Charles, but they like Camilla (a natural ally, lol). I’m sort of on Charles’s side on this though – QEII’s horse operation was excessive and expensive, and it’s natural for Charles to want to downsize his mother’s passion project. I wonder if Camilla will actually take the steps to downsize though. I also have to ask… what’s the deal with the royal stables and all? Are the horses privately owned by King Charles, or are the stables and horses property of “the crown”? And who was paying for all of these horses and all of this upkeep and the stables? If Charles starts selling off racehorses and broodmares, who gets the profit? 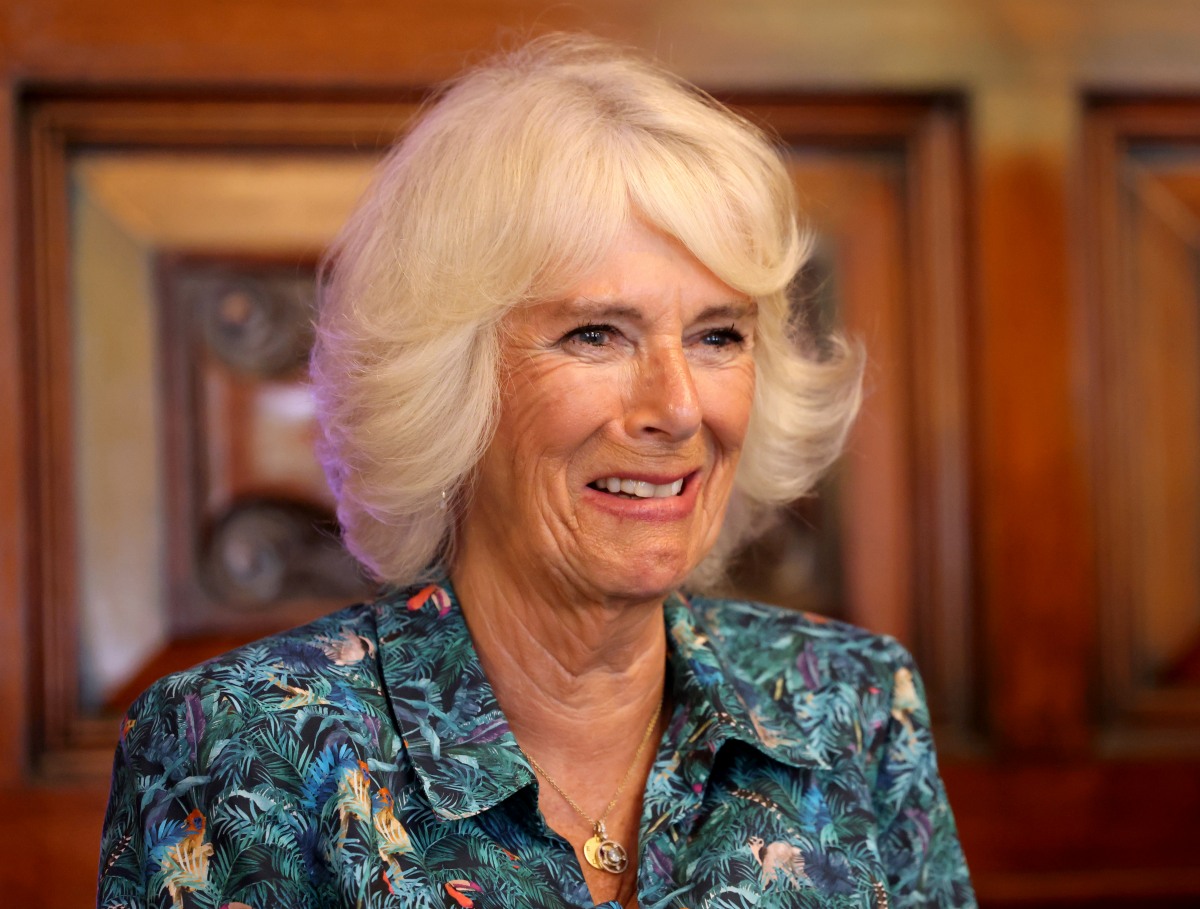 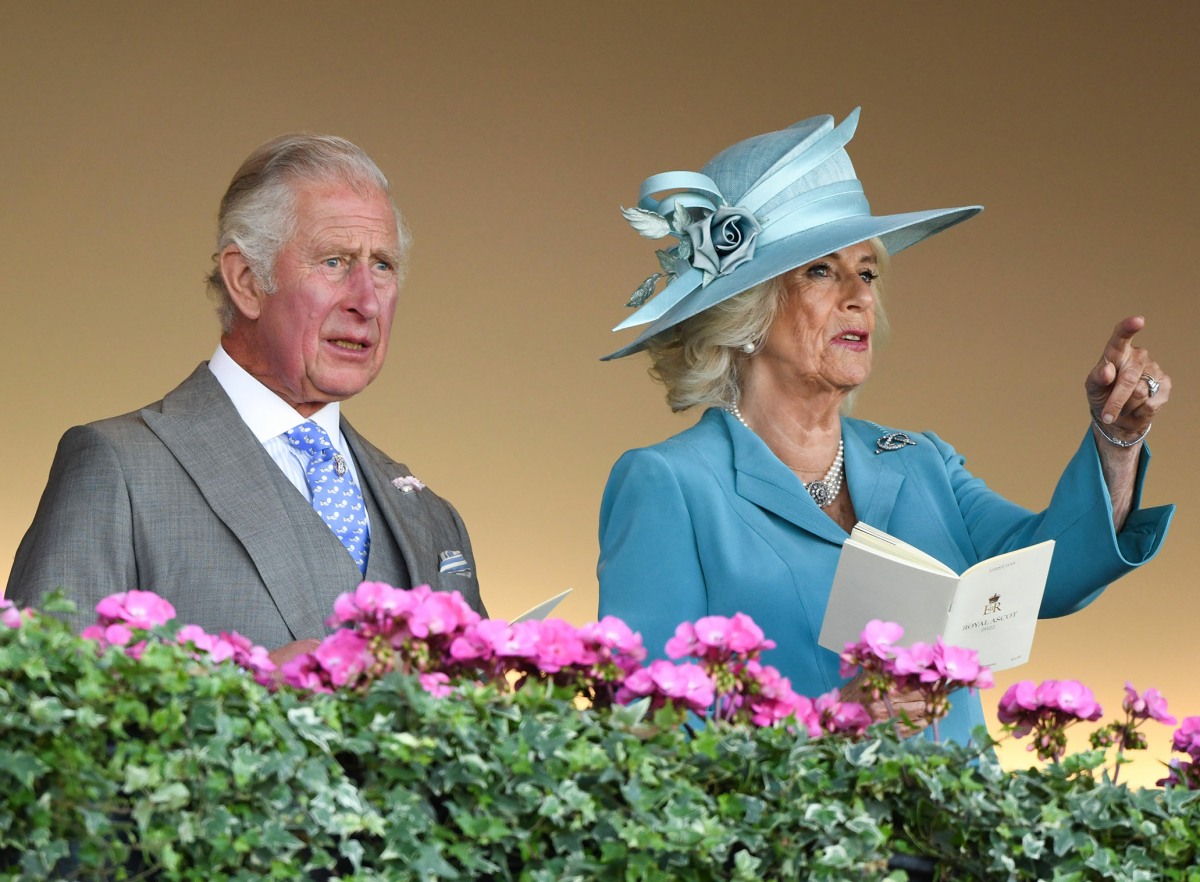