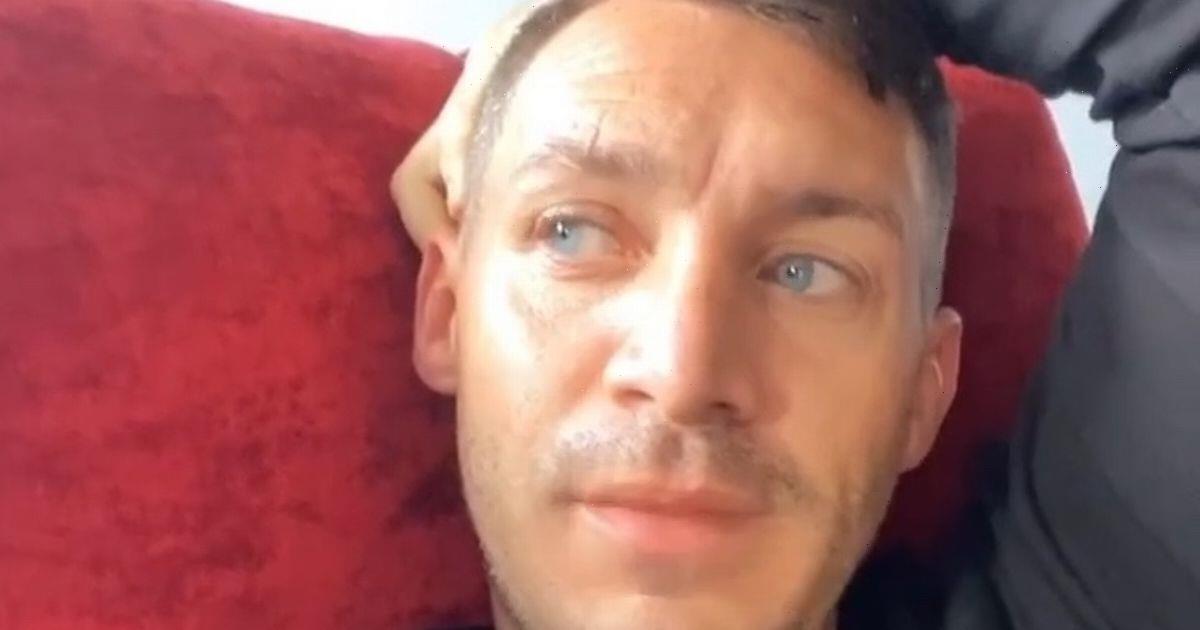 Kirk Norcross has broken his silence on the death of his dad Mick.

Former TOWIE star Mick was found hanged in the basement of his home in Bulphan, Essex, in January. The 57 year old passed away after sending an emotional final tweet.

Taking to Instagram Stories on his new account on Tuesday evening, Kirk told how, tragically, he was the one who found his dad.

He began: “I haven’t told no one this, only like my friends and family know. I don’t know why I’m telling Instagram, really. It’s not for a sob story. I don’t want no special treatment or anything.

“Maybe if I tell more people, it takes a lot of pressure off my shoulders. Obviously everyone is aware that I lost my dad due to suicide. He hung himself. And I was the one that found my dad.”

Kirk, 33, bravely continued: “It weren’t nice. There was no saving him but I cut him down and tried to give him CPR. I don’t take anything away from my old man for doing that, you know. I’d rather do that than some stranger find him. It just eats me up.

“It’s a bit hard to deal with, but I am. I don’t know why I’m telling Instagram. I just thought… I’ve got a lot of pressure on my shoulders lately. I feel good. I’m being a good man for my dad. I feel a lot better already, just a bit of weight off my shoulders, you know.”

"It’s just normal. Just a bit hard to deal with. I was really close to my dad and to find someone how I found him… it is what it is.

“It’s life, though. It does make you or break you. It’s going to make me, I know it will. Just got to get up and just be the man my dad wanted me to be. That’s all I can do.”

Kirk also told how he’s since been diagnosed with PTSD.

“Obviously that’s why I’ve just been diagnosed with PTSD,” he said.

“I’ve been having this pain where I feel like my throat is closing up and I can’t swallow. It’s not life, is it? This shouldn’t happen to people.

"But it’s my life and it’s what I’ve got to do. And I feel better for talking.”

Kirk then thanked his followers for the support, as he added: “I love you all. I respect all of you. The messages have taken me off my feet a little bit. The love has been unreal guys.”

For the latest news updates, sign up to our daily OK! newsletter.

If you have been affected by this story, you can call the Samaritans on 116 123 or visit www.samaritans.org and www.mind.org.uk