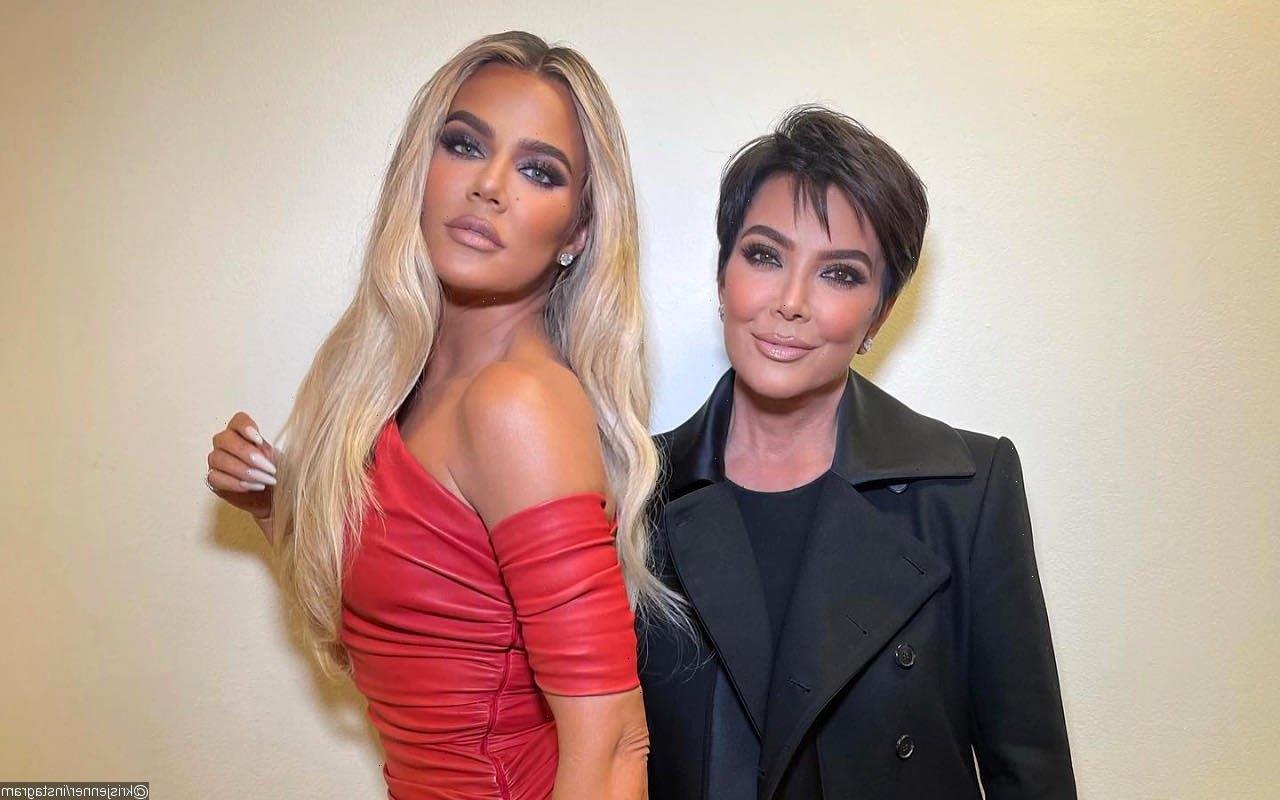 The Kardashian-Jenner matriarch is under fire for yelling at the driver to close the trunk of a car to have a private conversation with her daughter in a new episode of ‘The Kardashians’.

AceShowbiz –Kris Jenner must have known by now that being followed by cameras means she will be scrutinized for every word she says, but that didn’t stop her from mistreating a driver. The Kardashian-Jenner matriarch has been called out on social media after apparently showing another shocking side of hers on “The Kardashians“.

In the latest episode of the Hulu series, Kris was made aware of Travis Barker‘s desire to propose to Kourtney Kardashian. The momager could not contain her excitement and was eager to break the news to her other daughter, Khloe Kardashian, in private.

In a scene filmed in a car in New York where they came to support Kim Kardashian‘s “Saturday Night Live” appearance, Kris asked the driver to get out of the car to have a private conversation with her daughter. “Sir, can I ask you to leave us alone for five minutes?” she said in a clip of the episode.

After the driver stepped out, Kris asked her daughter, “Is his window rolled up?” Khloe said, “Yes, but the trunk is open.” Being a little antsy, the 66-year-old immediately yelled, “Close the trunk!” Khloe tried to correct her by saying, “You’re yelling at a f**king guy,” but Kris cut her off by again screaming, “Close the trunk!”

Khloe eventually took it into her own hands and asked the driver politely, “Excuse me, sir, would you mind closing the trunk for a moment? Thank you so much.” She then reprimanded her mother, “It’s not what you say, it’s how you say it.” Kris simply acknowledged, “I know.”

After watching the episode, many fans expressed their shock at Kris and her behavior. “I don’t like how kris talks to her driver on episode 2 makes me think differently of her now @KrisJenner,” one viewer tweeted.

Another reacted to the episode, “Kris Jenner yelling at the car driver to close the trunk, very rudely…her privilege just jumped out that behavior is so yucky, to talk to someone like they’re beneath you…so cringe!”

Someone else added, “watching Kris Jenner yell at the driver to get out of the car and close the trunk just so they can have a convo is really cringey. like, you do know that these people are paid to be discrete, right? like, even if you don’t trust them, show some respect.”

Kris has not addressed the backlash over her rude behavior in the episode.